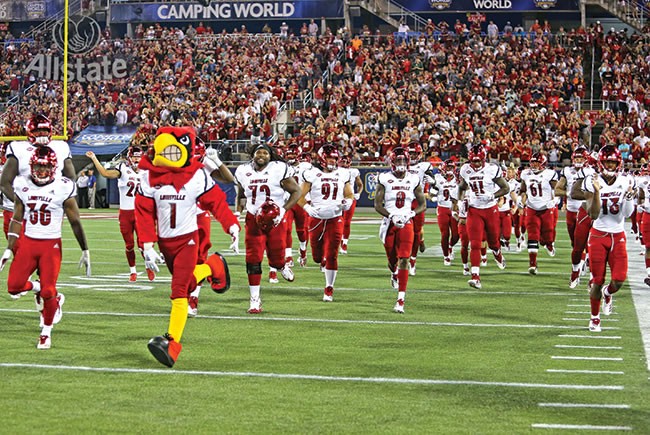 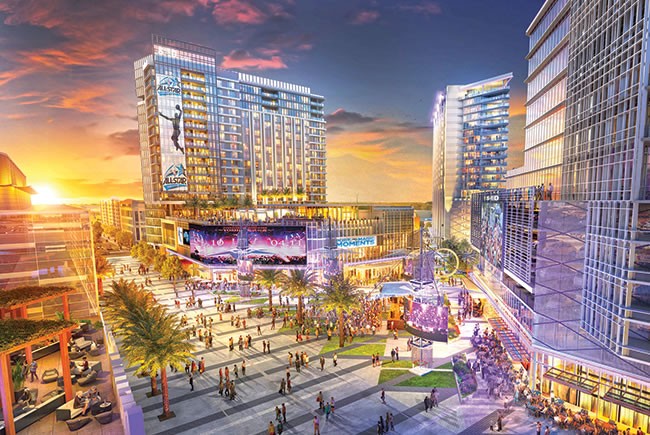 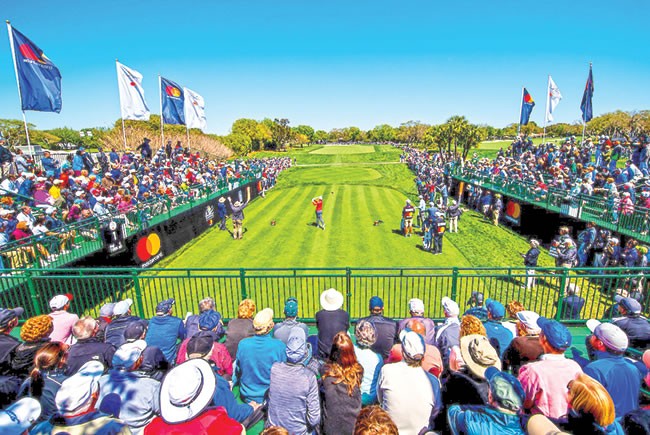 The victories keep coming. Or, as Steve Hogan, CEO of Florida Citrus Sports, says, “We’re a big-league city; we have a lot of teams to root for.”

Indeed, Hogan, for one, has been busy. Florida Citrus Sports for decades was rooted in producing college-football bowl games, most notably the Citrus Bowl. Now, its biggest bang for the buck comes by virtue of hosting the National Football League Pro Bowl. The 2018 Pro Bowl, for example, wasn’t just a game played last January that drew more than 51,000 fans (despite rain) to 65,000-seat Camping World Stadium. It was the culmination of a weeklong schedule of activities that had a decided family-friendly feel.

Hogan calls the event a “landmark moment for Orlando and our reputation as a preferred destination for world-class sporting events.” The Pro Bowl returns this year, with the game played on Jan. 27.

Nearby sits 25,500-seat Orlando City Stadium, built entirely with private funds. And while the team hasn’t won much lately, Orlando will host the 2019 MLS All-Star Game this summer “in recognition of Orlando City Soccer Club’s emergence as a preeminent organization,” Major League Soccer announced in fall 2018.

Literally just down the street — Church Street — at the Amway Center, the NBA’s Orlando Magic generates plenty of economic-development dollars, with an adjacent $200-million entertainment complex now underway and scheduled for completion in 2021.

Among other regional highlights, in 2016, Orlando became the “new home of American tennis,” with the U.S. Tennis Association building more than 100 tennis courts as part of its USTA National Campus. At about the same time, Seminole County added a $27 million sports complex, with 15 synthetic-turf fields accommodating baseball, softball, lacrosse, football and soccer, all designed to attract regional and national youth tournaments on more than 100 acres. And its economic scoreboard is promising, marked by increases in county hotel-bed tax revenues.

Of course, the area’s 100-plus well-rated golf courses have their own allure, and the PGA’s Arnold Palmer Invitational is played in Orlando each spring, attracting approximately 145,000 fans.

Generally speaking, there are numerous showcases for the region’s brand as a place to live, work, play and do business, according to Hogan. “We throw a jersey on what happens here,” Hogan says. “Our team is Orlando.”