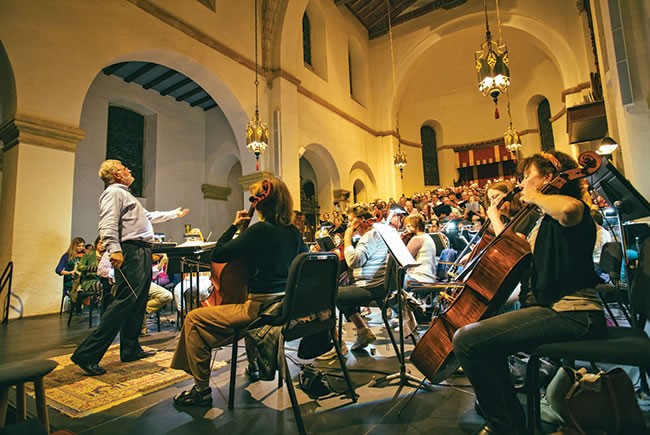 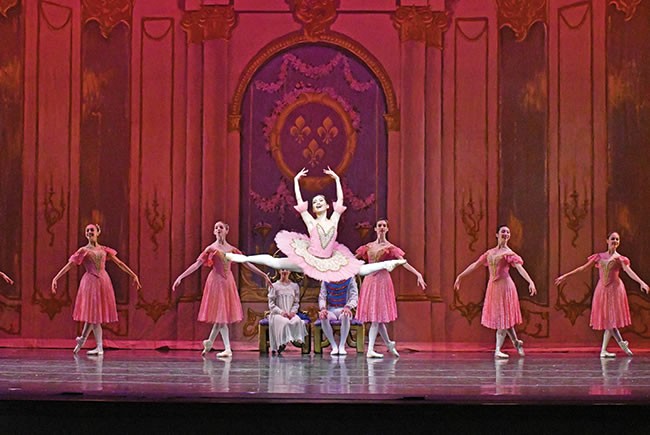 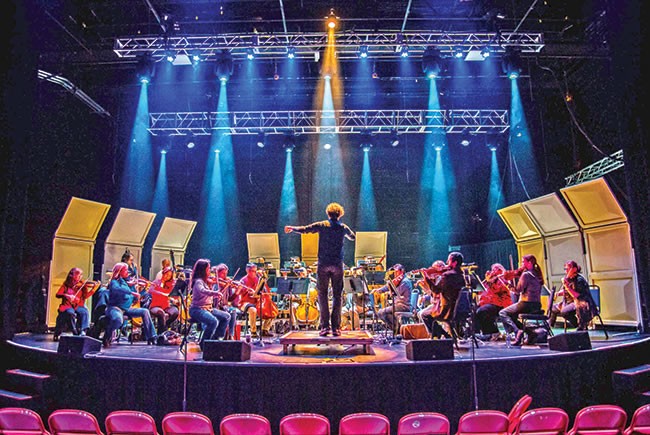 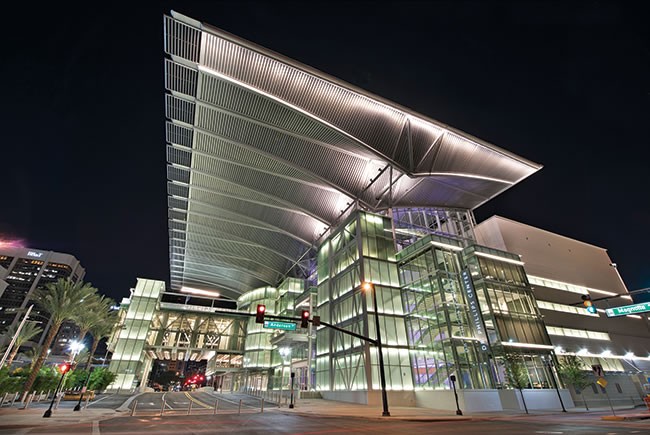 Can the arts be an economic driver? Recent achievements of the Dr. Phillips Center for the Performing Arts offer ample evidence for an emphatic, yes.

Located in downtown Orlando, the center experienced a 10% year-over-year increase (July 2017 to June 2018) in operating revenue earned from the shows and events it presents, capping four years of growth in operating revenue, which now is up 48% since the arts center opened in November 2014. Further, as reported by center President and CEO Katherine Ramsberger, during the past fiscal year the center raised nearly $8 million in corporate and private donations and contributed more than $200 million in economic impact from show and consumer spending. All of that was achieved while presenting 440 performances, including 141 local arts and community events that featured 14 genres and 16 different languages.

Yet, the biggest result likely is this: The center has become a showcase of philanthropy with private and public funds working together to “really build a sense of community,” says Ramsberger, who added that “great cities are built by philanthropy.”

Notably, the center isn’t yet complete. The final planned piece, Steinmetz Hall, is under construction as a 1,700-seat, “acoustically perfect” performance hall scheduled to open in spring 2020. “We didn’t build this arts center because it’s a building. We built it because it has a meaningful purpose,” Ramsberger concludes, pointing to widespread public and private community partnerships.

In addition to the Dr. Phillips Center, the region is home to a diverse array of arts, science and history organizations, with many of them under one umbrella, United Arts of Central Florida, which essentially serves as a one-stop shop for support and funding of the arts community. Since its founding in 1989, United Arts has invested more than $146 million in local organizations and education. It funds more than 70 cultural groups, ranging from the Orlando Ballet and Orlando Philharmonic Orchestra to the Enzian Theater and the Bach Festival Society of Winter Park.

In Seminole County, rich cultural diversity is evident in such places as the Wayne Densch Performing Art Center, built in 1923; the Central Florida Zoo & Botanical Gardens, among the largest zoos statewide; and the Zora Neale Hurston National Museum of Fine Arts, located in Eatonville, the first incorporated all-black city nationwide.