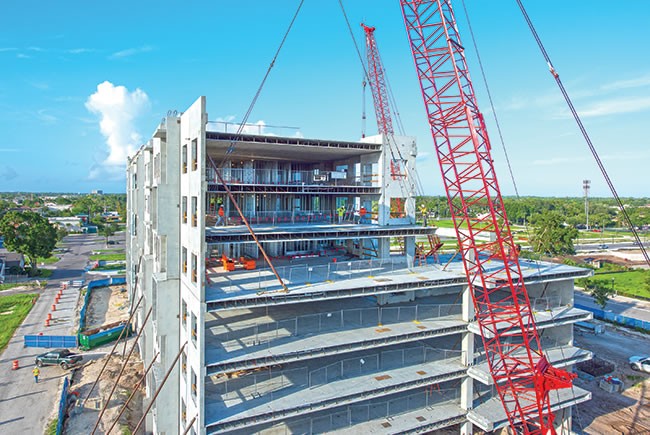 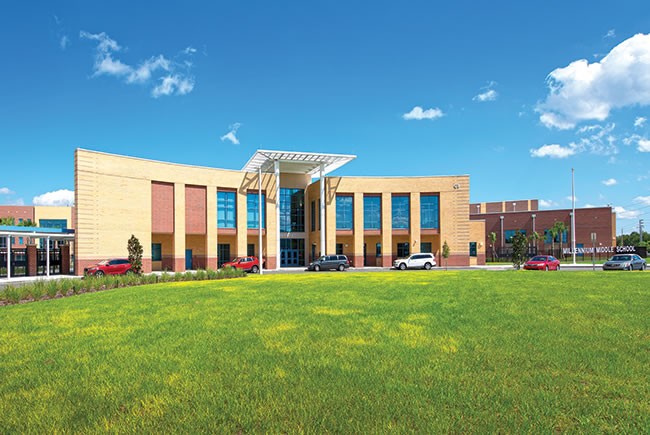 With $10 billion-plus in infrastructure projects underway, there’s a lot of commercial construction happening in Orlando. The highlights, of course, are I-4 Ultimate’s highway remake and the expansion of Orlando International Airport.

Yet, there’s much more.

Near the end of 2018, approximate tallies for commercial building showed continued steady increases for both permitting and actual work — with the office market exhibiting a decline in vacancy rates to below 8%, along with higher rents, and much of the same promise occurring on the industrial-market side. Just in downtown Orlando, more than 1 million additional square feet of construction was announced — bolstered by the rise of Creative Village.

Meanwhile, residential projects, both for single-family and multifamily housing, continued on a similar trajectory. Third-quarter 2018 regional housing starts, for example, were up 15% over third-quarter 2017, according to Metrostudy data.

All of that activity led Bob McClelland, director of business development at Wharton-Smith Inc., one of the largest locally based general contractors, to make this statement: “It’s a good time to be here.”

It’s certainly been good news for design/build firm Finfrock, whose recent success is emblematic of the vitality. The company’s revenues grew to more than $224 million in 2017, up 116% from 2015, which led to its own 7,000-square-foot-office expansion in 2018. And there’s a backlog of work through 2020, valued at $500 million, as reported by the company.

In October at the national Dodge Data & Analytics Construction Outlook conference, Dodge Chief Economist Robert Murray saluted the industry’s growth in 2018 but cautioned with the comment that “the supportive factors affecting construction become less certain moving into 2019.” Perhaps that will turn out to be prophetic across the country. In Orlando, however, signs are continuing to point up.

Corporate/Division Headquarters in the Orlando Region