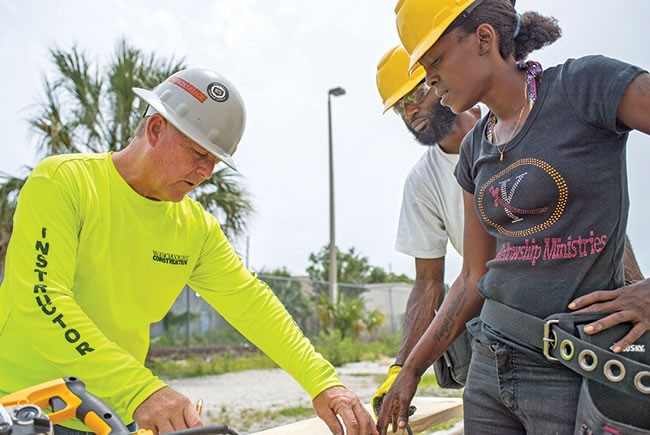 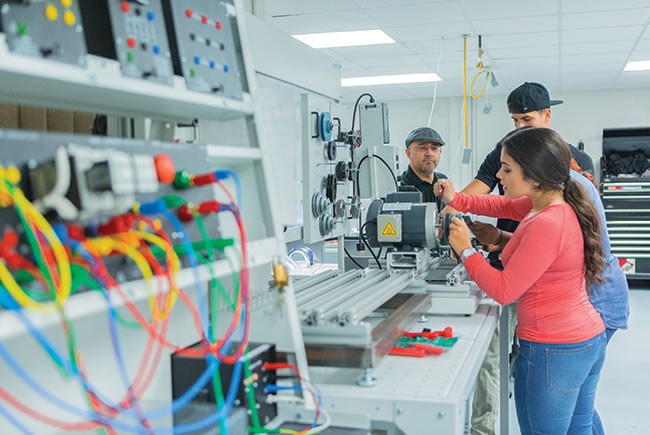 “It’s a good problem to have,” says Pam Nabors, president and CEO of CareerSource Central Florida, in talking about the good-news/not-so-good-news scenario of the labor market across the Orlando region. While there are plenty of jobs available, and people to fill them, there still are workforce voids that must be addressed in a variety of industries to ensure continued vitality.

The region is among the nation’s leaders in job growth, according to the U.S. Dept. of Labor, Bureau of Labor Statistics, adding more than 1,000 jobs per week. That number matches the state’s growth of roughly 1,000 new residents per day. Recent counts put net job gains in the professional and business services sector at the top, with construction employment increasing the fastest by year-over-year percentage.

Using data from the Bureau of Labor Statistics, while representing 11% of the state’s population, Orlando has added more than 20% of the new jobs during the past four years. And a bit deeper dive reveals a talent pipeline of 500,000-plus students within a 100-mile radius. All totaled, Orlando’s labor pool consists of more than 1.2 million people.

That fertile ground for labor has been attractive to employers such as KPMG, which in 2015 began searching for a location to accommodate its new global learning, development and innovation facility. As part of KPMG’s largest capital investment ever, the location needed to fit a long list of criteria, including workforce. KPMG started with 49 potential cities before shortlisting to nine sites and ultimately selecting Orlando (Lake Nona) over Dallas in January 2017.

More challenging is the task of connecting the dots — matching people to the jobs that are most needed to fill labor voids, like hospitality workers to serve the region’s 72 million visitors annually, or construction workers to keep pace with growth, or health-related workers in a bevy of fields (from surgical technicians to administrative support). To illustrate: In health care and life sciences, the region has nearly 5,000 companies and 100,000 workers, according to data used by the Orlando Economic Partnership. Still, that’s not enough.

To help meet demand, CareerSource Central Florida is partnering with primary education providers and technical colleges to create accelerated programs that train quickly, such as Valencia College’s construction boot camp. In six weeks, workers can receive a variety of certifications. Similarly, organizations, such as the Central Florida Hotel & Lodging Association, partner with CareerSource for hospitality employment.

The IRS launched a national campaign this week that includes notifying more than 567,000 residents in Florida who did not file a tax return in 2018 or 2019 but may still be eligible for a coronavirus stimulus check.