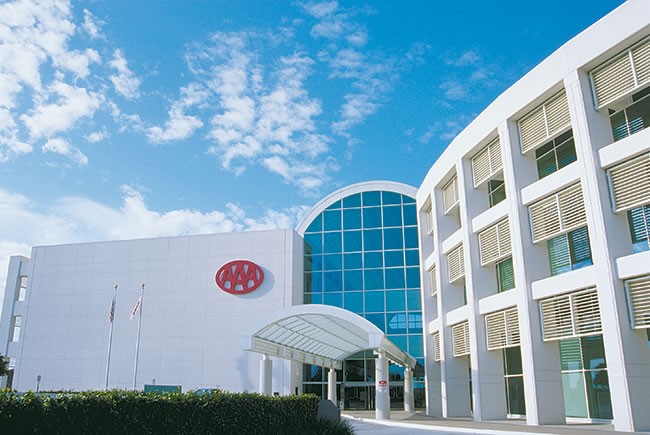 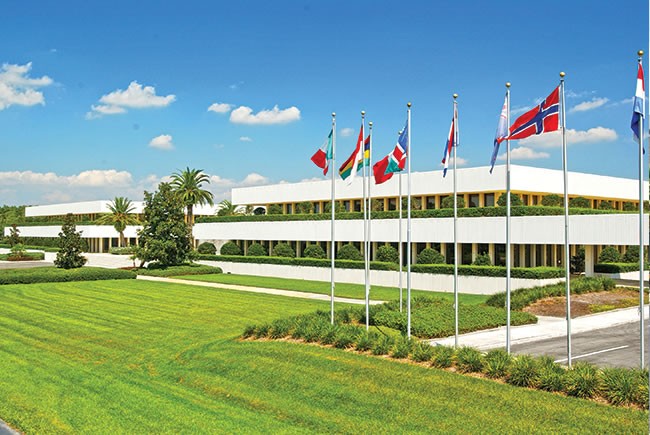 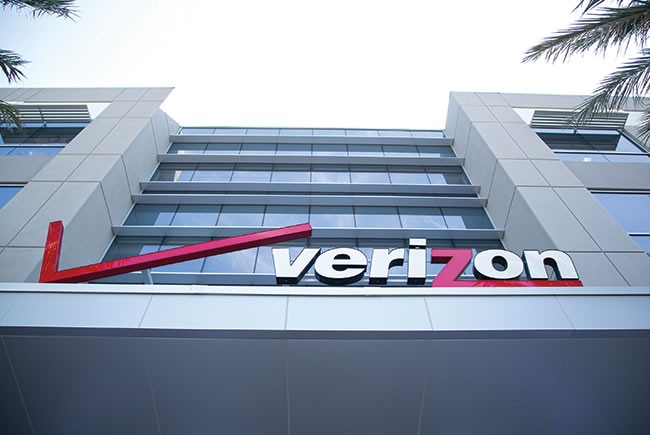 By the numbers, the region’s legal and professional sectors are thriving.

With Orlando adding more than 1,000 jobs per week, those sectors are doing more than their fair share to absorb that growth through employment. In the past year or so, new jobs in legal, accounting, computer systems design, management and administrative services even have outpaced the leisure/hospitality industry.

A case in point is KPMG’s selection of the region (Lake Nona) for its global training center, not only resulting in 80 high-wage jobs but also demonstrating a fertile white-collar landscape for headquarters operations and the importance of two nearby international airports.

Not coincidentally, the region’s banking and finance segment has followed suit, with increased strength and sophistication as a significant “money market.”

Another impact of the welcoming business attitude is the changing scene at law firms, where “there’s more work in areas that young [attorneys] think are cool,” says Jeff Jonasen, attorney and shareholder at Gunster in Orlando.

When James Etscorn, managing partner of BakerHostetler, arrived out of law school three decades ago, Orlando wasn’t necessarily a destination for law graduates starting out. “That’s not the case now,” Etscorn says. “Things have changed dramatically, where young professionals want to be here, and I think that’s going to continue for several years.”

Etscorn and others cite industry growth in everything from aerospace, the military, high technology, entrepreneurship, artificial intelligence and science practices to the region’s evolution in sports, the arts and urban development.

Notably — and appropriately because of the legal industry’s ties to economic development — Dymond was named chair-elect of the Orlando Economic Partnership for the 2018-2019 term.

On the insurance front, Tony Jenkins, Central Florida Market President for Florida Blue, cites a “combining of the minds” as perhaps the industry’s most notable trend. Insurance companies are expanding beyond traditional boundaries and partnering with health care providers in a quest to serve customers more efficiently and help reduce related costs, or at least keep them under control.

Example: By the end of 2018, Sanitas Medical Center had planned to open eight fully bilingual medical facilities in the Orlando area, building on a partnership that began in 2015 and already serves more than 200,000 Florida Blue members in South Florida and Tampa Bay. The new centers are designed to provide family primary care services, comprehensive urgent care, laboratory and diagnostic imaging services, and educational programs.

Bradenton’s Bishop Museum of Science and Nature has reopened its planetarium with an all-new Digistar 6 system, offering brighter, sharper and incredible vivid images of it’s new immersive star show of a virtual journey through our solar system.