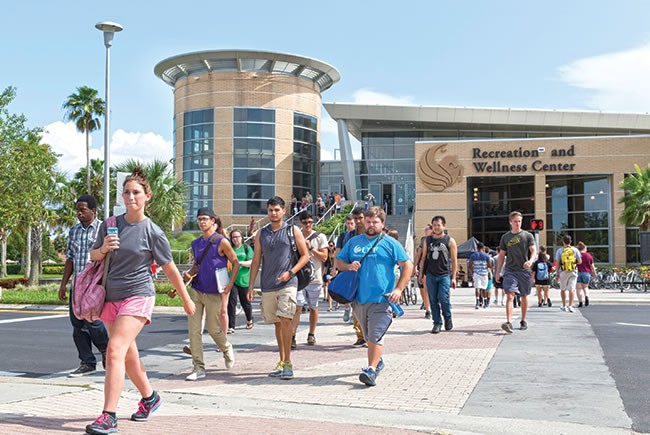 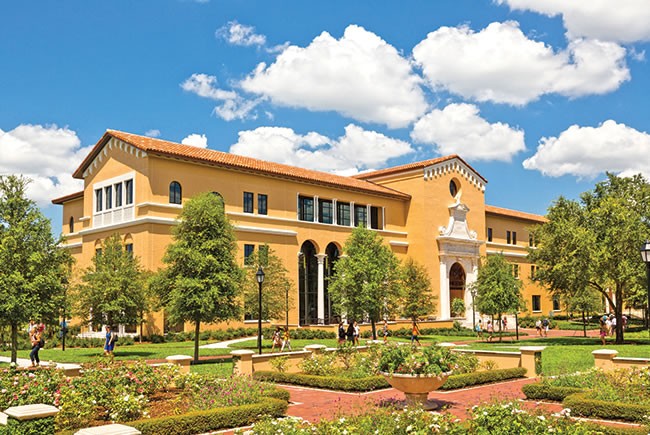 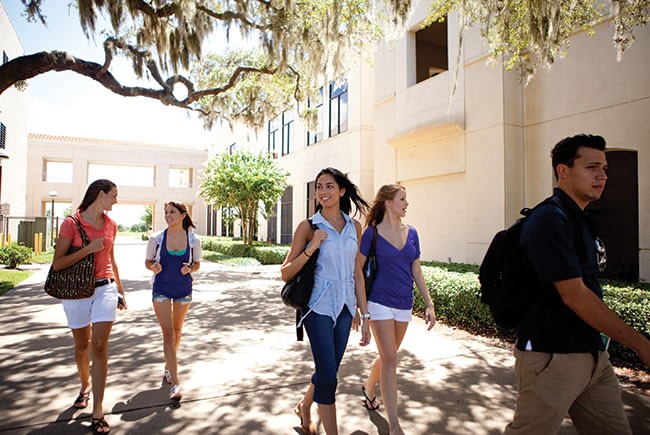 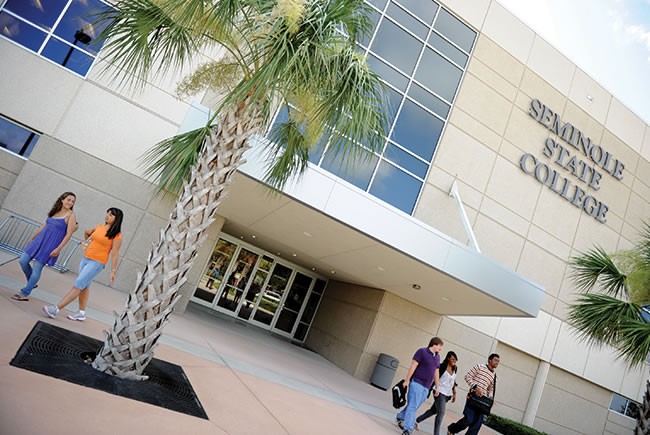 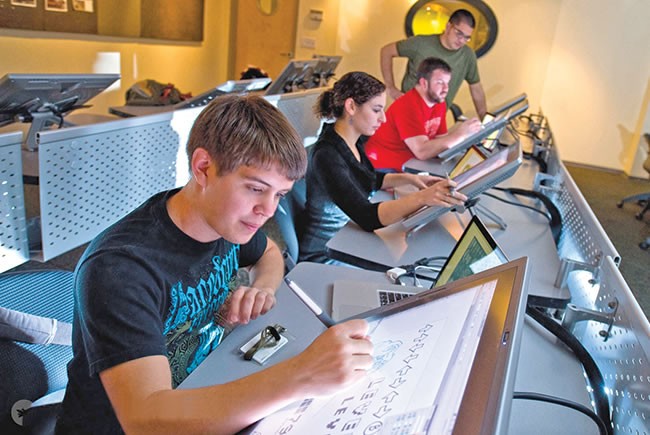 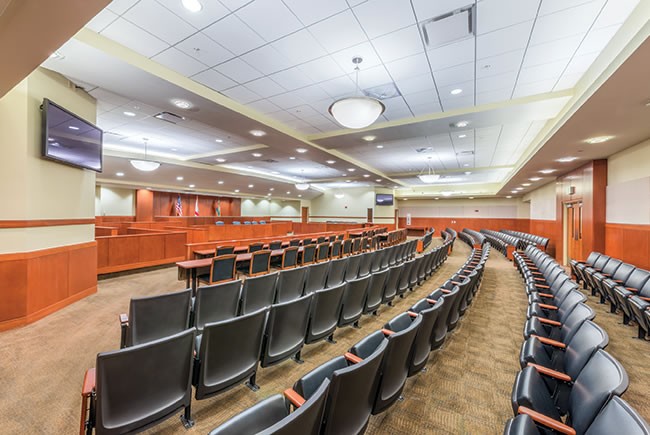 In explaining the dynamics behind perhaps the region’s most notable trend in education, Valencia College President Sandy Shugart offers a history lesson. With the Orlando region’s growth occurring relatively late on a national map, the region missed the “institutional building boom.”

So, while other areas of the country the same size as the Orlando area might have 20 or 30 colleges/universities to serve a population of roughly 2.3 million, Valencia joins only the University of Central Florida (UCF) and Seminole State College as local public institutions, along with private Rollins College.

There are several other integral places of higher learning, of course, each playing an important role — in all, more than 35 colleges, universities, technical schools and private institutions. UCF, Valencia, Seminole and Rollins clearly lead the way.

Shugart sees the scenario as both a challenge and an opportunity. His words: “Just a few of us can make a whole lot happen.”

Shugart isn’t necessarily pounding his chest. Instead, he’s making a point, noting he recently hosted a dinner gathering of six: the presidents of UCF and Seminole State, the superintendents of the three county public-school districts and himself. “If you tried to get together a similar meeting in Richmond, Charlotte, Austin or someplace like that, you’d have to get 50 people in a room. And then they wouldn’t actually be very engaged. Here, we can take it personally at the top and work things out,” Shugart states.

For the record, Valencia has more than 62,000 credit-seeking students at six campuses and produces the most Associate of Arts graduates in the United States. UCF is the nation’s second largest university by student population (68,000-plus) and has a new president, Dale Whittaker. Whittaker, who had served as UCF’s provost and executive vice president, took over last July, following the hugely successful 26-year tenure of John Hitt.

Seminole State also welcomed a new president, Georgia Lorenz, in 2018. Most recently, Lorenz had served as vice president of academic affairs at Santa Monica College in California. She succeeds Ann McGee, who had successfully presided for 22 years. Seminole State has approximately 30,000 students at six regional sites.

Rollins, with an increasingly diverse enrollment of nearly 3,500 students from more than 40 states and 30 nations, provides important private liberal-arts education. Its Crummer Graduate School typically is recognized as being among the best MBA programs in the nation.

More impressive is the collective strength across the region, with the overriding sentiment being “What can we do together?” Since its introduction in 2006, one example has been DirectConnect, a program that guarantees admission to UCF for associate degree graduates of Valencia College, Seminole State College and others.

The same synergistic approach is evident in partnerships with industry on curricula development to create accelerated programs for job training.

According to Shugart, one of the region’s most pressing challenges centers on ensuring sustainable, full-time work with benefits for families on the low end of the economic scale. At the same time, employers have shortages of skilled people. That convergence has prompted certification programs, particularly for industries such as construction, where jobs have been unbundled into specialties for fast learning (in weeks).

“We think we can create real economic mobility for people on the bottom of the wage scale with very intensive, demanding, short-term training that leads to needed employment with benefits and a chance to grow,” Shugart explains.

K-12 school districts in the region — Orange County Public Schools, Osceola County School District and Seminole County Public Schools — are high-performing and award-winning with numerous accolades received, including the Broad Prize for Urban Education. They are routinely named to lists like “Most Connected,” “Best High School” and “Top of the Class.” Each district has innovative magnet programs as well as a focus on Advanced Placement and dual enrollment, STEM and robotics (as early as kindergarten), unique arts schools and personalized learning approaches. A strong private school system is also available.