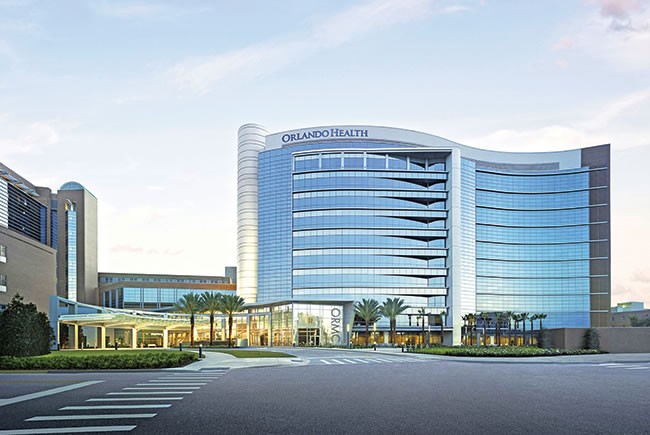 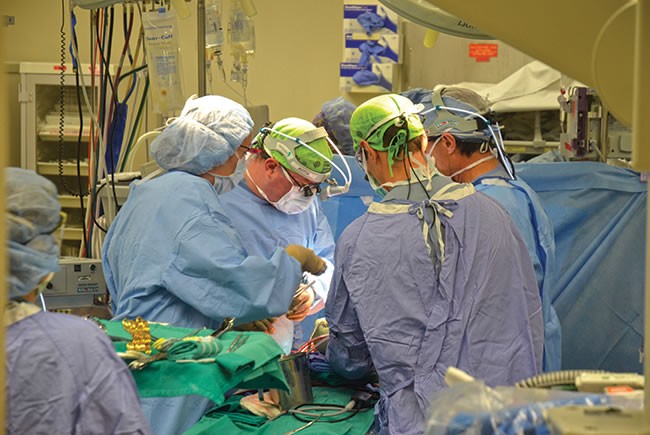 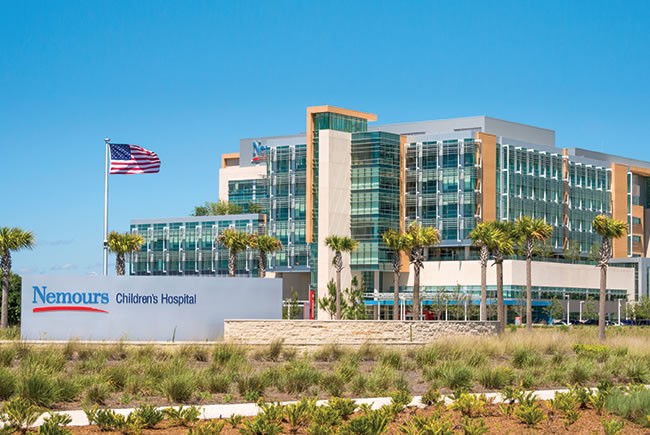 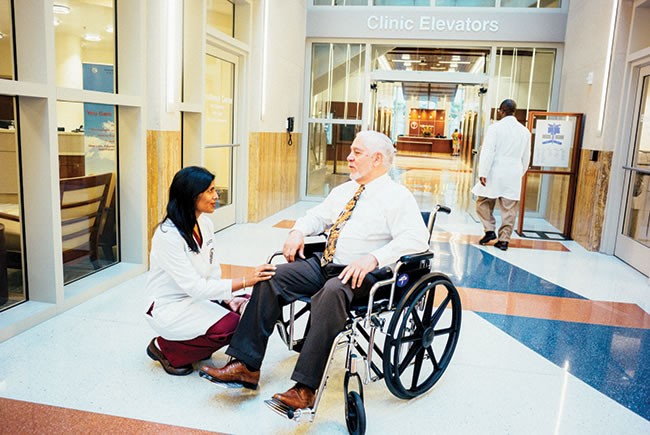 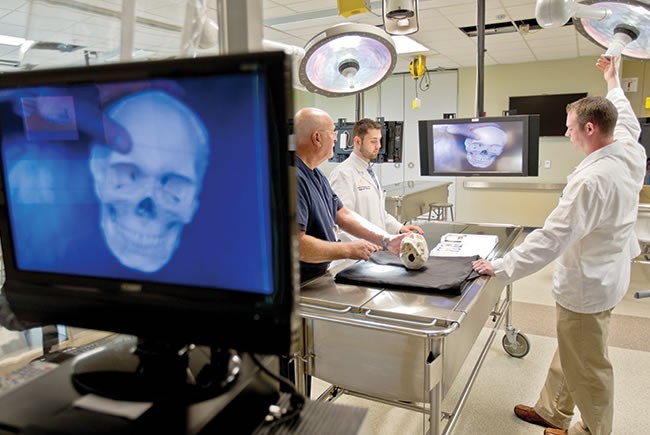 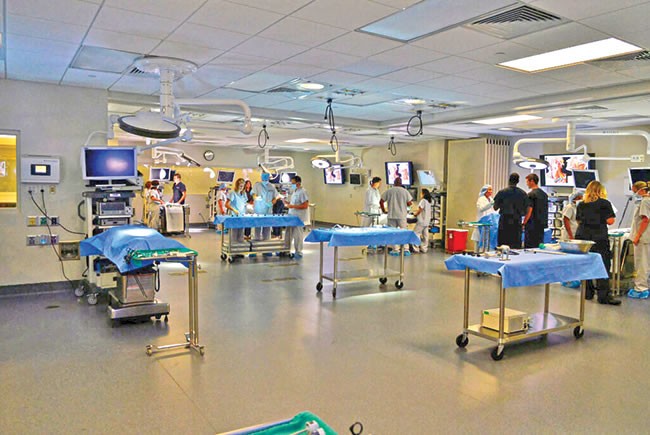 With its highest level of capital dollars being invested, the region’s health care industry is, well, quite healthy. Similarly, the sophistication and effectiveness of related medical science is reaching new heights.

Strictly by the numbers, there are 4,800 health care-related companies and roughly 100,000 employees doing business, but the headline news comes from the region’s two biggest players: Florida Hospital and Orlando Health.

As part of the brand announcement, the organization also unveiled new initiatives that will “transform health care,” highlighted by the creation of the region’s first comprehensive genomic health center, with foundational work on the new center beginning this year.

“We’re creating a health care system that’s easier to navigate, simpler to understand, more convenient and — most importantly — focused on keeping people healthy,” says Daryl Tol, AdventHealth president and CEO, adding that the rebrand mapping had been in the works for three years. “We will be spending unprecedented investment dollars.”

AdventHealth is nationally and internationally recognized in cardiology, cancer, women’s medicine, neurology, diabetes, orthopedics and rehabilitation. Historically, Florida Hospital performed more complex cardiac cases than any other facility nationwide. And it has one of the country’s largest and most comprehensive diabetes and endocrine institutes.

Orlando Health is putting an accent on “ease of use” with the addition of multiple freestanding emergency departments. Also, a co-branding partnership between Orlando Health and CareSpot Urgent Care encompasses eight existing urgent-care facilities and all future centers. Meanwhile, telehealth technology now is available in all emergency departments for diagnostics and treatment, with the newest efforts focusing on stroke care.

“Our motivation around this is how do we respond to the needs of the consumer,” says Gregory Ohe, senior vice president of ambulatory services for Orlando Health, adding that the moves were prompted by the arrival of President & CEO David Strong three years ago.

Nemours Children’s Hospital, the hub of a 60-acre pediatric health campus at Lake Nona’s medical city, and the nearby Orlando VA Medical Center are other active players, both in health care and medical science. Medical City, in fact, essentially is a 650-acre test lab for health care reinvention.

One example: At Nemours, surgeons and radiologists are using the first FDA-approved segmentation software and data from CT and MRI scans to create exact three-dimensional models of young patients’ bodies. The models serve as roadmaps, enabling specialists to reduce procedure times and minimize unexpected finds in the operating room on complex cases.

The doctors can hold the models, usually made of filament or resins, cut into them to explore and even sew them back up. They even can hand parents the child’s model and explain what will happen during surgery and why.

Additionally, the use of virtual reality equipment and what’s called “inter-operative holographic guidance systems” are on the way. In essence, doctors will be able to operate inside a child’s chest and have a picture of the heart in front of them.