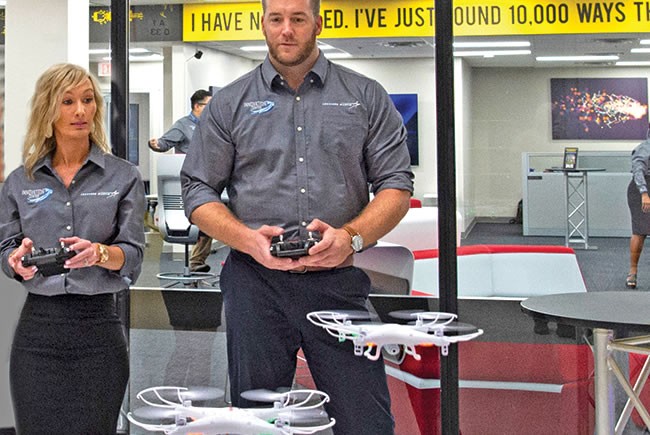 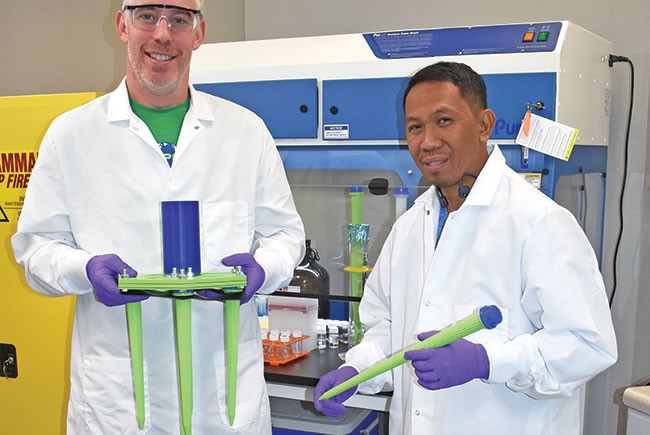 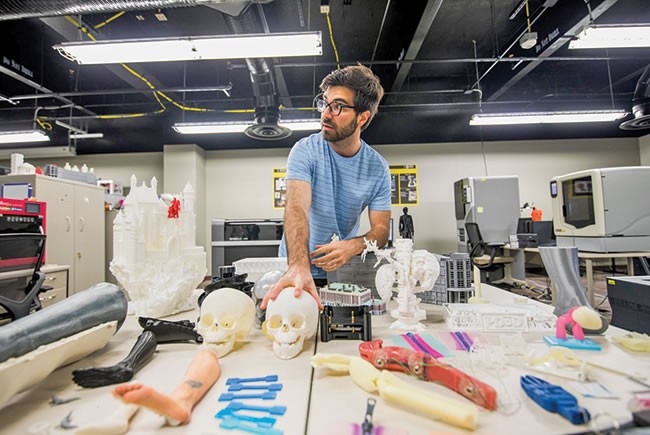 Listen to Jerry Ross, president of the Orlando-based National Entrepreneur Center, and it becomes clear he believes entrepreneurship has come of age across the region. “This is the place to be for the next innovation economy,” Ross asserts, adding, “The fact that Orlando is the top job creator in the United States for the last two years is not a surprise to us.”

Then Ross recites numbers: With 14 nonprofit business support organizations under one roof, the National Entrepreneur Center coached and trained more than 15,000 people in 2017, with a similar final tally expected for 2018. While most of those people are from Greater Orlando and Florida, 13 countries also inquired about the center’s services.

In addition, Ross notes that according to the Edward Lowe Foundation, 83% of businesses statewide have fewer than 10 employees and produce some 38% of the jobs in Florida, while 13% of the state’s businesses have 10 to 100 employees and produce another 33% of Florida’s jobs. “Anything we can do as a community to meet the needs of the 83% and move them up to the next 13%,” Ross says, “we can exponentially increase jobs.

“We are planting the seeds and nurturing the garden that is producing the business that will provide the economic harvest of the future.”

It’s particularly true for tech innovation, as evidenced by such budding enterprises as ecoSPEARS, a cleantech company in Seminole County that is working with at least two global environmental clean-up companies and has received inquiries from cities and states that need to remediate their rivers with polychlorinated biphenyl (PCB) run-off from old transformers and building paints.

In Osceola County, BRIDG is a name and NeoCity is a place to remember. Through joint efforts of the county along with the University of Central Florida and the Florida High Tech Corridor Council, among others, BRIDG is a rising hub with global potential for advanced manufacturing focused on semiconductor-based processes and materials for smart sensor and photonic technologies. BRIDG moved into its 109,000-square-foot facility in March 2017.

“We really do think that this is a national asset, and it’s certainly something that the entire state of Florida should benefit from and should take advantage of,” touts BRIDG CEO Chester Kennedy. He also points to the nation’s generally decreasing foothold in semiconductor activity, adding that “having the capability to do microelectronics development back on U.S. soil is something that’s real important.”

At NeoCity, following 18 months of work with Osceola leaders and partners, the master plan calls for a long-term economic output in the neighborhood of $28.5 billion. The 2018 groundbreaking of NeoCity Academy, a forward-leaning high school that’s part of Osceola County Public Schools, is another positive sign for technology innovation.

In east Orlando, UCF’s Institute for Simulation & Training and the adjacent National Center for Simulation at Central Florida Research Park continue to be bedrocks, nurturing related growth. In southwest Orlando, Lockheed Martin’s Missiles and Fire Control facility recently opened the Innovation Center, a 6,500-square-foot space where “employees are empowered with the technology and tools to develop creative solutions to complex problems,” according to a press release. There are five specialized labs, and the company expects the center to help in the generation of new patents and multimillion-dollar contracts.

All across the Orlando region, there are approximately 2,300 companies creating technology.