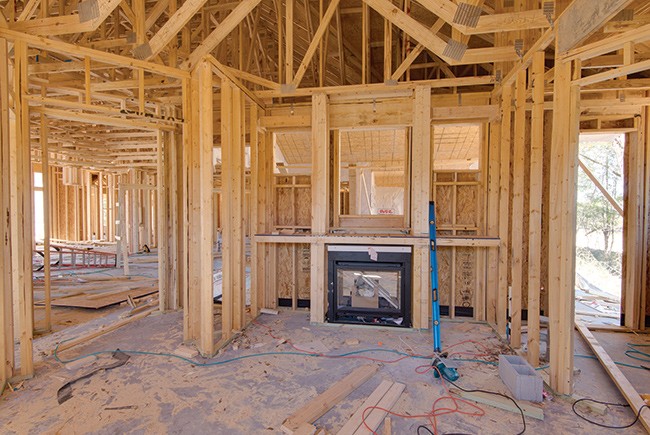 Rising land costs have been accompanied by increases in material costs, including lumber and shingles. 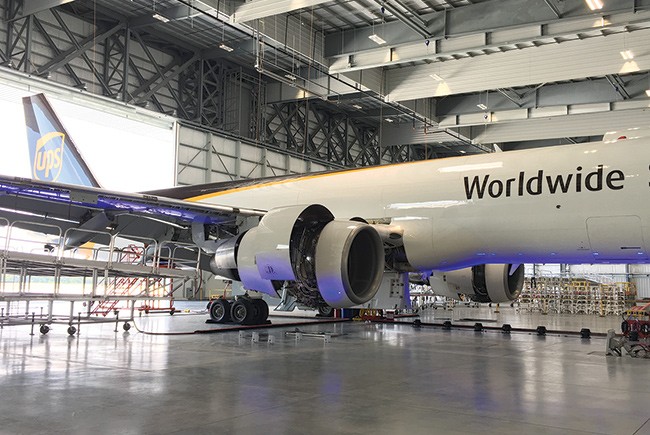 A deal struck in Singapore in late 2018 by then-Pensacola Mayor Ashton Hayward and ST Engineering Aerospace will bring a $210-million expansion of ST's facility at Pensacola International Airport. 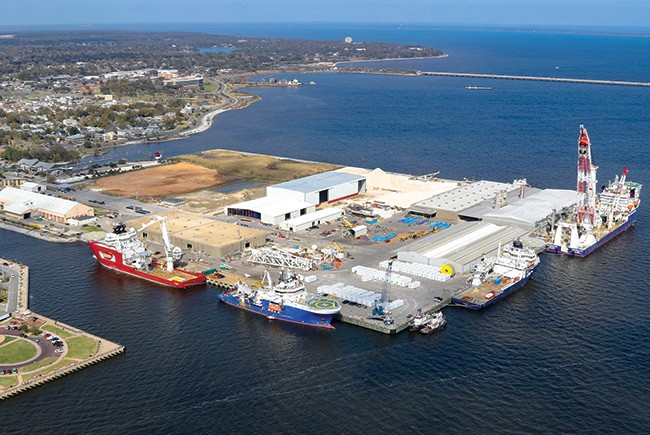 Port of Pensacola was founded in 1743. 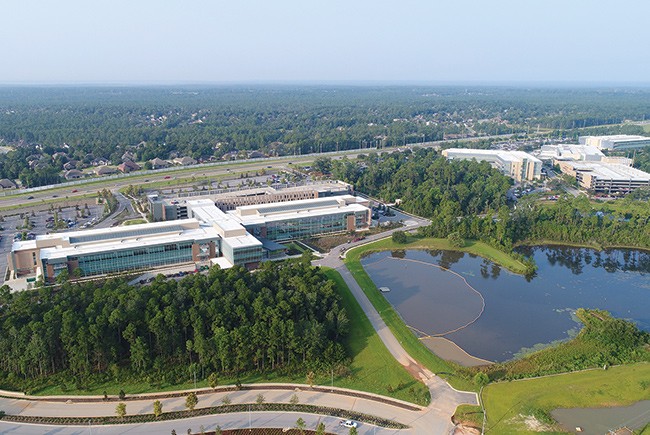 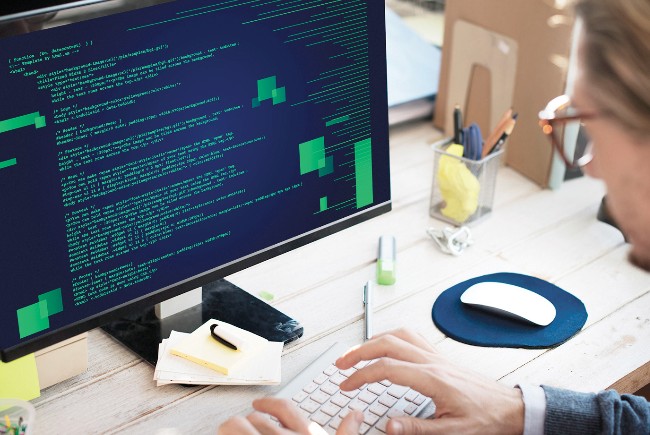 IT jobs are available in Tallahassee, but many positions are going unfilled. 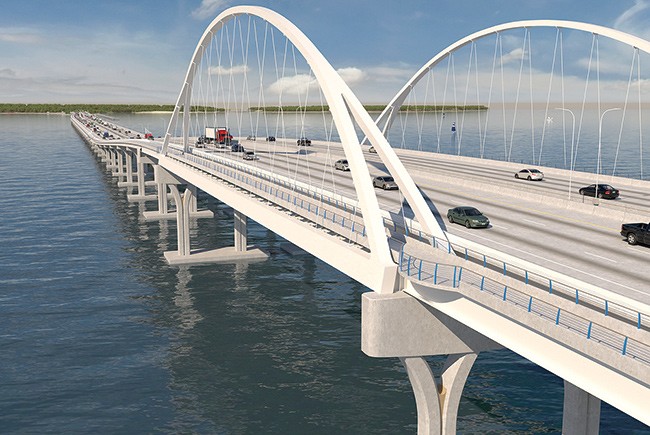 The first section of the $400-million Pensacola Bay Bridge, which links Pensacola and Gulf Breeze, will open in February. 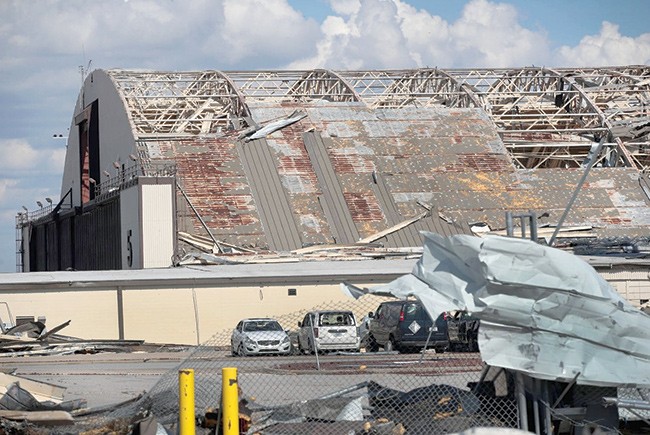 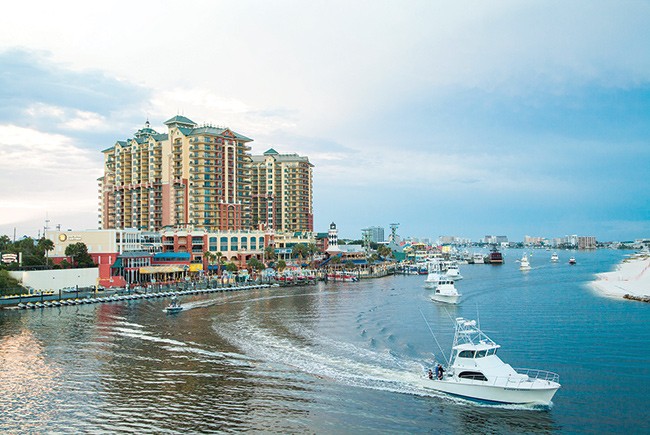 Tourists continue to visit Destin Harbor and Northwest Florida, where bed tax revenue rose about 10% across the region.
< >

“Even with all the development, we still have a shortage of lots, and that is putting a lot of pressure on developers to find land that’s not outrageously priced. When the large national home building companies come into the Northwest Florida market, they generally take all the lots in a subdivision. As bigger companies do that, mid-range and smaller builders are having a hard time finding land to build on. As a result, they end up building on scattered lots.

The rising cost of acquiring developable land is part of the equation driving up home-building costs. But we’re also seeing price increases in lumber, and tariffs also have had some impact on cost of construction. What’s more, every time a barrel of oil goes up, the cost of shingles and plastics also go up with it.

Overall, I think the 2008 recession is still vivid in the minds of many of our members. They are moving forward but are being somewhat selective in their building projects. Despite this cautionary mood, I do sense there is optimism among our members going into 2019 and on into 2020.”

“We’ve had great economic success and job growth in Northwest Florida during 2018, and we expect it to continue in 2019 thanks to the benefits of Triumph Gulf Coast’s funding.

We will see some growth from both the helicopter and airplane maintenance repair and overhaul (MRO) perspective. We worked closely during 2018 with Scott Luth at FloridaWest, the city of Pensacola and Triumph Gulf Coast to secure a memorandum of understanding with ST Engineering Aerospace to expand its hangar facilities at Pensacola International Airport.

There is a lot of growth potential in the MRO industry in U.S., and the goal is to have additional hangar space available to accommodate that demand.

We’re also thinking that Airbus in Mobile, Ala., is going to start requiring that their European-based tier 1 and tier 2 parts suppliers have some local presence in the U.S. and Southeast, and we will be looking at that sector for opportunities.

In addition to aerospace, we’ve also got a small but growing cybersecurity sector that’s promising, and we’re seeing some growth in auto parts manufacturing in Bay County.”

“Health care is certainly the No. 1 job growth sector in Northwest Florida. And while construction jobs have come back and wages are decent, that sector is still not showing the kind of increases we’d like to see. The hope is we can get some construction apprenticeship programs going that will help move the needle in that sector.

IT is another area where we’re seeing companies post jobs. However, recently we had 200 IT jobs posted in Employ Florida that we could not fill, which seems very odd because we are in an area (Tallahassee) where we have two major universities.

The No. 1 reason that those jobs went unfilled is the coding language being taught in our universities is no longer being used. The second thing we’re finding is the pay structure offered in this area is well below the national average and well below the state average.

We had a recent IT posting at the tier 2 level, and I looked at what the average salary in the U.S. is for that type position. It was $65,000. The average salary for that level IT job in Florida is $45,000. The salary posted for the same job here in the Tallahassee area was $32,000. Skilled IT professionals are just not going to accept IT jobs at that pay level.”

“Overall, the Northwest Florida coastal metro areas, particularly Fort Walton Beach, Destin and south Walton County outperformed the rest of the state in job growth. Most of that growth is in leisure and hospitality, which has generally outpaced other sectors in the Northwest Florida economy.

Manufacturing employment, which is outperforming other geographies in the state, has grown at rapid clip and will continue to grow in 2019 and beyond, largely because Triumph Gulf Coast has a strong interest in funding manufacturing projects. We’ll also see good growth in supply chain logistics in our area.

The military continues to be a high-wage sector. However, there is not a lot of job growth there. We will continue to see population growth in Northwest Florida above the national average, and this is due in part to a good migration of older people retiring in this area.

The 65-and-over segment is projected to be the fastest-growing population sector in Northwest Florida over the next decade. We do not have as many well-developed retirement communities as other parts of the state.”

“Pensacola International Airport had 1.9 million passengers in 2018. That’s up from 1.7 million in 2017. Every single month this past year was a record for us in some form or another.

Across the Northwest Florida region, all the airports have been growing, but Pensacola and Okaloosa are growing the most. The arrival of Allegiant Air at the Destin/ Fort Walton Beach Airport is really driving passenger growth there. We’re having to look much sooner than expected at infrastructure improvements. Our airport master plan projected 2020 passenger numbers that were actually reached in 2018.”