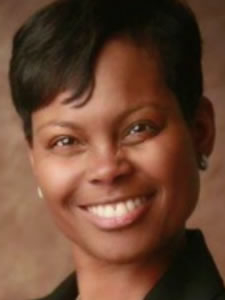 The North Central Florida YMCA has named Angela Howard President and Chief Executive Officer.  In her new role, Howard will provide direction, innovation, and help grow the organization.  Howard has experience working with the YMCA, as she was the Executive Director of the Middletown chapter in Ohio.  Howard has spent more than 14 years with the YMCA.