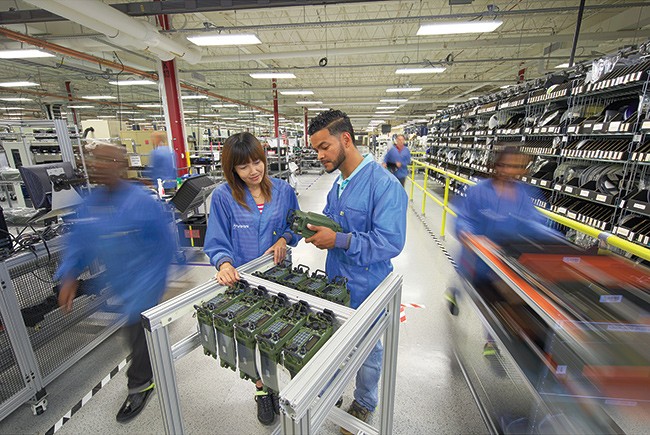 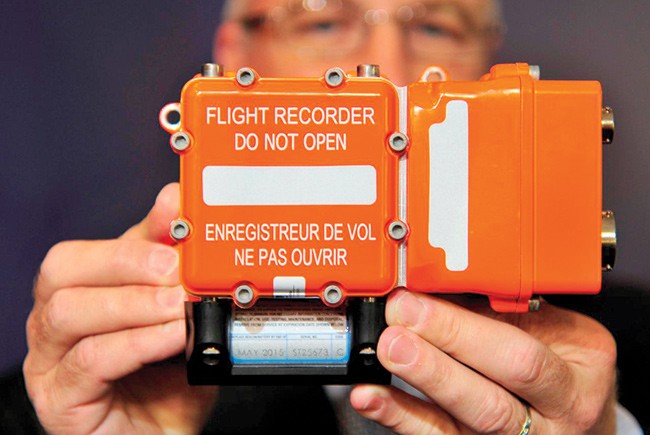 The recently announced $15-billion merger between L3 Technologies and Harris, based in Melbourne, creates the sixth-largest defense contractor in the U.S. out of what had been two medium-sized players. Both companies have big presences across Florida. Harris, which becomes the lead player, has more than 6,000 employees in the state at 15 locations — paying an average salary of $95,000.

The company’s workforce, focused on building communications and other tech gear for the U.S. military, is a big reason the Space Coast has one of the highest concentrations of engineering talent in the U.S. Meanwhile, L3 has 670 employees in Florida at facilities in Cape Canaveral, Jacksonville, Maitland, Melbourne, Orlando St. Petersburg and Sarasota, where it builds flight data recorders. Both firms spend big on research and development. L3 Harris Technologies, which will be based in Melbourne, will be among the 10 biggest public companies in Florida, with revenue of about $16 billion this year.

Lockheed Martin’s Missiles and Fire Control division opened a 6,500-sq.-ft. Orlando facility that includes five specialized labs with virtual reality, robotics and 3-D printing equipment for the division’s 5,000 employees. The company expects to create new patents and future contracting opportunities. Lockheed’s Missiles and Fire Control division opened a similar center at its operation in Dallas, which the company says has already helped secure millions of dollars’ worth of business.

Read more in our December issue