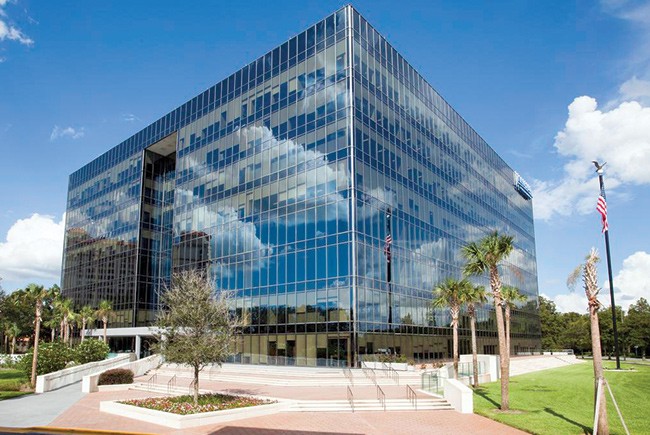 Wyndham Destinations, based in Orlando, has 25,000 employees and had $4.6 billion in revenue last year. 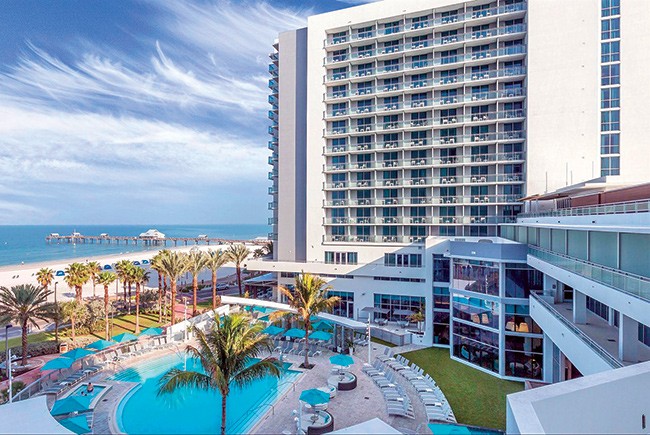 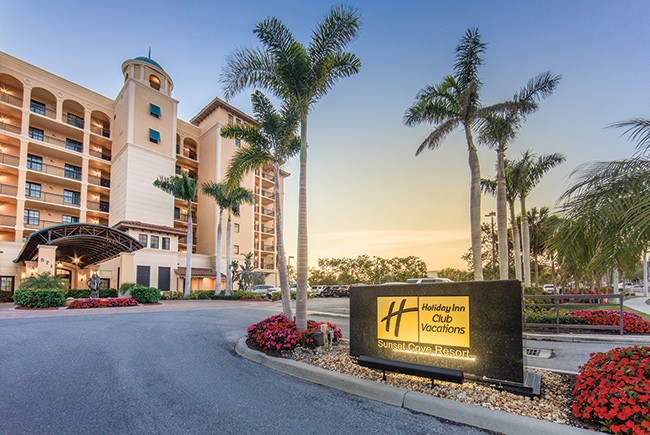 Timeshare companies and exit companies are blaming each other for rising default rates.

The world’s largest timeshare developer, Wyndham Destinations, got off to a promising start this summer as a standalone company. The Orlando-based business, established when Wyndham Worldwide split its hotel and timeshare divisions, announced in August that timeshare sales increased by 7% and earnings exceeded Wall Street expectations during its first quarter on its own. “It was an outstanding quarter,” Michael Brown, Wyndham Destinations’ president and CEO, said on the company’s earnings call with analysts.

There was a cloud over the results, however. During the call, Wyndham also revealed that the number of owners defaulting on their timeshare mortgages climbed during the second quarter, extending what has become a multiyear increase in defaults. The company says the rate of increase in its provision for loan losses has slowed to “under 5%” in the second half of 2018, but in the earnings call Brown said defaults remain “higher than we would like,” seconded by CFO Michael Hug, who added that “loan loss remains a central area of focus.”

Wyndham blames much of the problem on secondary companies in the timeshare market — firms that resell timeshares, arrange for the transfer of ownership or help purchasers get out of their timeshare contracts.

Wyndham says “disreputable third-party exit companies” in the secondary market aggressively solicit unhappy or remorseful owners and persuade them to stop making mortgage payments and paying maintenance fees. Some use unethical and even illegal tactics, Wyndham says — leaving owners who default on their mortgages with nothing but a lower credit score as a result of their missed payments.

Wyndham isn’t alone. A number of other large timeshare developers — Bluegreen Vacations, Orange Lake Holdings, Diamond Resorts and Westgate Resorts, among others — complain that timeshare exit companies are hurting their businesses. Boca Raton-based Bluegreen, for instance, says its average annual default rate has risen from 6.9% in 2015 to 8.4% this year and that companies in the exit market have been a “primary contributor.”

The timeshare industry is now taking steps to combat the problem, suing some of the biggest actors and lobbying lawmakers and regulators for policy changes. Bluegreen’s administrative costs rose during the first half of 2018 — from $30 million a year ago to $40.5 million this year — in part because of legal costs it is incurring as it dealing with timeshare exit companies.

“We are not ceding the field anymore,” says Tom Nelson, president and CEO of Orange Lake, which sells Holiday Innbranded timeshares and has sued at least two timeshare-focused law firms that represent unhappy owners. “We’re being proactive.”

The contention between the sellers and resellers derives from the basic structure of the industry itself.

The fundamental truth for timeshare companies like Wyndham is that secondary market sales pose an existential threat. Unlike with car sales, there is basically no difference for a purchaser between a “used” timeshare and a “new” one.

The biggest component in the price of a new timeshare is the cost of convincing someone to buy it — nearly 60% of the price of a timeshare is driven by sales and marketing costs. And while timeshare companies have made strides in cleaning up their sales practices over the years, the industry continues to rely on intensive marketing and impulse buys by consumers who are often already on vacation. Think all the “free” vacation packages to get buyers to hear the pitch and commissions paid to agents who close the deals.

Gregory says her research shows that 85% of people who sign a contract to buy a timeshare end up regretting their decision. Most, she says, get out of the deals during state-mandated recission periods; in Florida buyers have 10 days to change their minds without penalties.