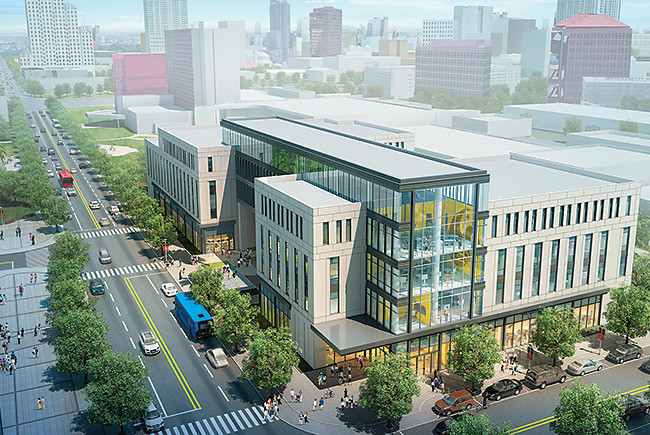 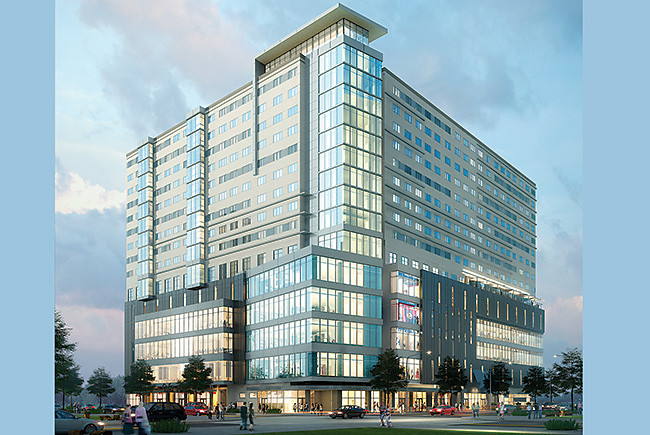 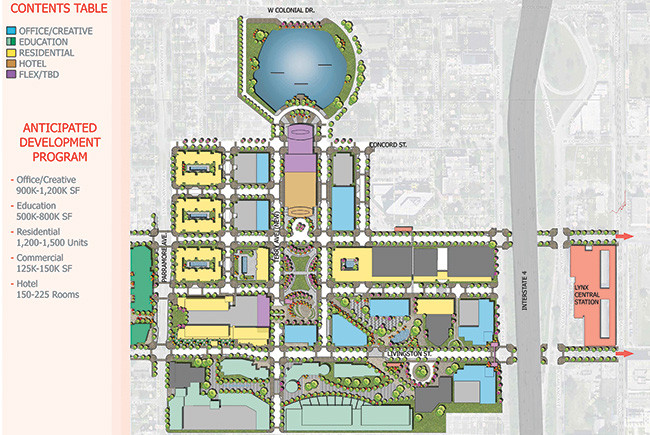 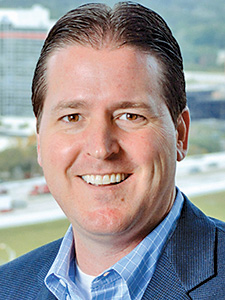 Across the state, a group of developers are reshaping their cities' downtowns with a host of innovative projects.

The public-private ‘Creative Village’ project will transform the city’s downtown.

In 2001, Craig Ustler and his business partner Phil Rampy completed Thornton Park Central, a $31-million project that was one of Orlando’s earliest examples of New Urbanism — 56 loft condos atop 60,000 square feet of restaurants, shops and offices. The project sparked a turnaround of downtown’s eastern edge near Lake Eola into one of the city’s most desirable neighborhoods.

Seventeen years later, Ustler is trying to pull off an even more dramatic transformation of downtown’s west side. Ustler, who grew up in College Park, is presiding over the development team for Creative Village, a $1.5-billion, public-and-private redevelopment of 68 acres that was once home to the Orlando Magic’s basketball arena. The area borders Parramore, an impoverished, predominantly African-American neighborhood that city leaders have tried for years to revitalize.

A decade in the making — the Magic moved into the $480-million Amway Arena in 2010 — the first tendrils of Creative Village are now coming out of the ground. The catalyst for the entire project is a $111-million joint University of Central Florida and Valencia College campus that’s under construction and slated to open in August 2019. The campus will immediately inject 8,000 students, plus another 300 faculty and staff, into the area.

“That’s the driver; that’s the injector,” Ustler says. “That’s the thing that makes the development pop and gives it critical mass.”

Two other projects nearby, while not technically a part of Creative Village, are contributing momentum to the effort: A $40-million renovation of a 299-room Marriott hotel, completed in 2017, and a new, $60-million K-8 public school in Parramore that offers a variety of community services, including a Boys and Girls Club and a health clinic.

As the project’s master developer, Ustler also gets to build the development’s first market rate apartments. His company and Allen Morris Co. are co-developing a $107-million, 409-unit apartment building with a ground-floor food hall in summer 2020. A year after that, another developer, Mill Creek Residential, is under contract to build a $75-million, 300-unit apartment building.

There may be another piece to the first phase. Ustler says he has a letter of agreement with a developer — still tentative — to build an office building in the center of Creative Village. If all goes well, he says, that, too, could be done by 2021 or 2022.

The key, Ustler says, is finding the right tenant. He is working with economic developers at the city of Orlando and the Orlando Economic Partnership to find the right firm — ideally, a technology or creative-class company that would fit the project’s broader theme and serve as a marquee anchor.

One obvious fit: Electronic Arts, the Redwood City, Calif.-based video game giant that develops Madden NFL and other sports titles from a studio in Maitland, a northern suburb of Orlando. EA currently leases space for $200,000 a month, according to the company’s regulatory filings. The lease runs through 2025. But it also includes an early termination option — which EA can exercise in October 2021 for $1.85 million.

Even if the office tower doesn’t happen that soon, the cumulative investment for the first phase of Creative Village, including land donations and infrastructure costs, works out to more than $625 million. That still leaves about two-thirds of the property to redevelop in the mid- 2020s and beyond — and a chance for Ustler to leave another enduring legacy on downtown Orlando.

Ustler, who describes what he does as city building, says the true challenge isn’t in securing financing or shepherding construction. Rather, he says, it’s in “crystalizing the vision and making the pieces fit. It’s more than just a real estate project.”

A Major Stake in Downtown