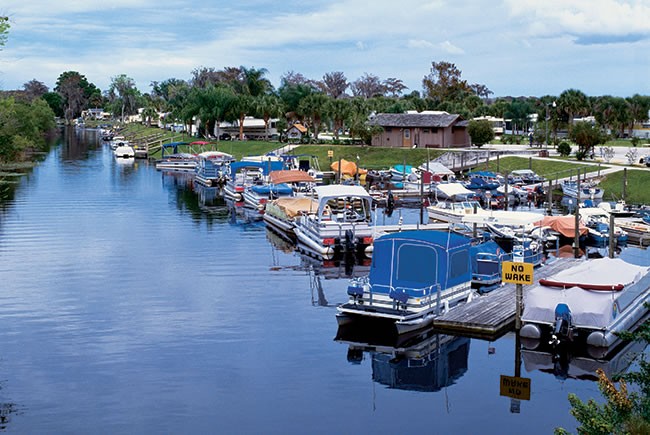 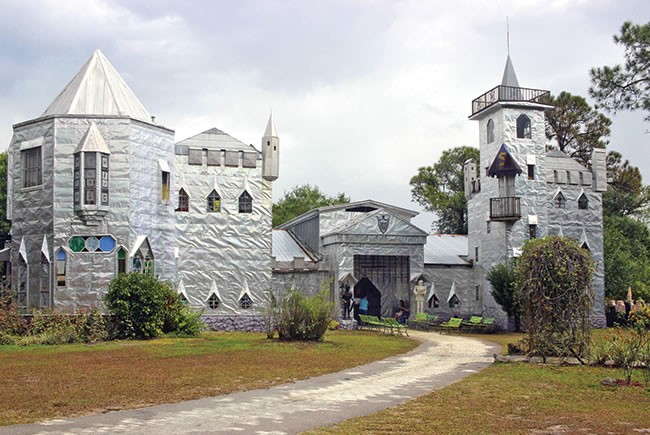 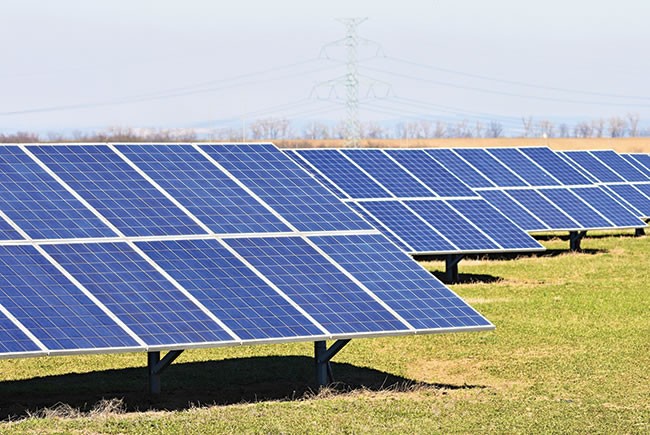 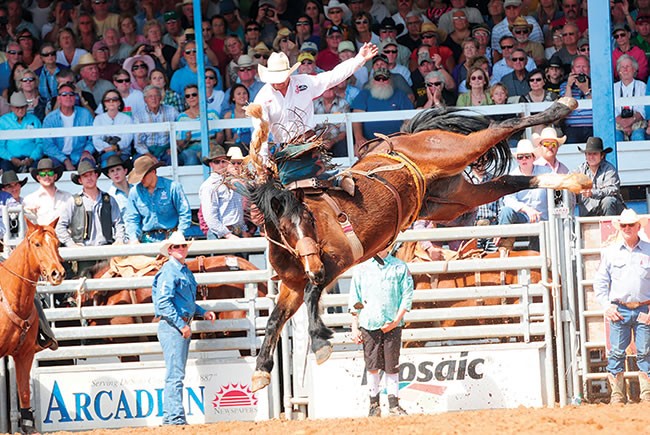 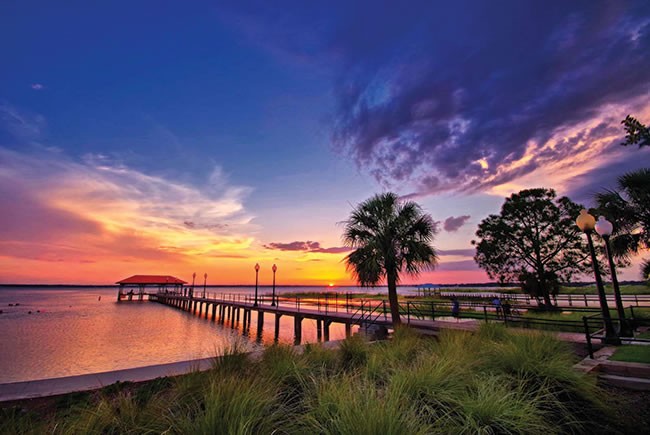 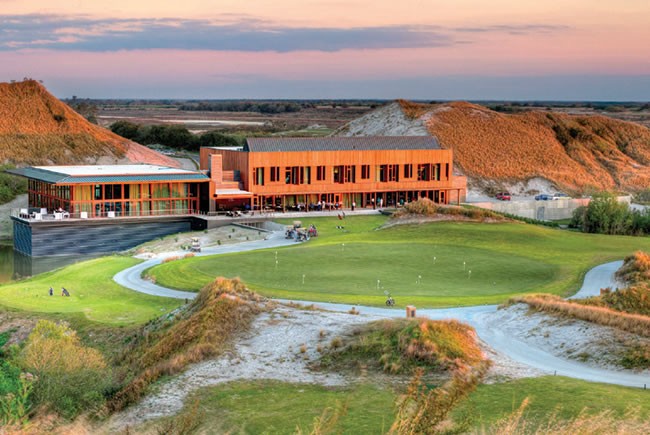 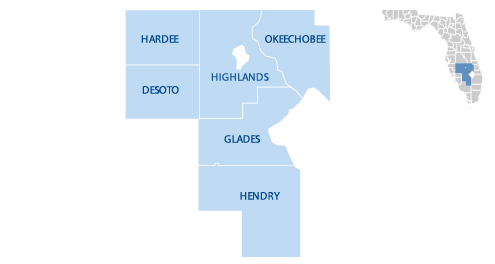 South Central Florida has no ocean coastline, no theme parks. What it does have are wide open spaces, quaint country charm and an enviable geographic position: dead center.

Consequently, 86% of Florida’s entire population is within a 150-mile radius via three interstate highways, Florida’s Turnpike, four U.S. highways and the Okeechobee Waterway, a system of navigable rivers and canals linking Florida’s east and west coasts through Lake Okeechobee. This is Florida’s heartland, where citrus groves and subtropical foliage thrive alongside manufacturing facilities and solar power plants. It’s a great place to raise a family; it’s an even better place to grow a business.

And while no new solar facilities are planned for South Central, improvements at existing facilities continue. In early 2018, FPL unveiled a solar-plus-storage system at the Citrus Solar Energy Center that is believed to be the first in the U.S. to fully integrate battery technology with a major solar power plant in an effort to increase overall energy output. For the Citrus plant, this means a potential increase of more than 500,000 kilowatt-hours delivered to the electric grid per year. In addition to immediate energy delivery, the system provides increased capacity to store energy for dispatch to the grid at a later time.

Companies making everything from nutritional supplements to fertilizer have found the right sites and a ready workforce in South Central Florida. Many manufacturers have chosen to cluster at the 264-acre Hardee Commerce Park, offering low-cost utilities, easy proximity to rail and highway connections — even a sheriff’s substation providing 24/7 security. Tenants and their products include: Seychelles Organics (nutraceuticals); PFMan (rotary engine-powered generators for institutional use); Pacer Group (electrical supplies for boats); Florikan (controlled-release fertilizer) and KeyPlex (plant nutrients and biocontrol products). Employment in the park is estimated at 400.