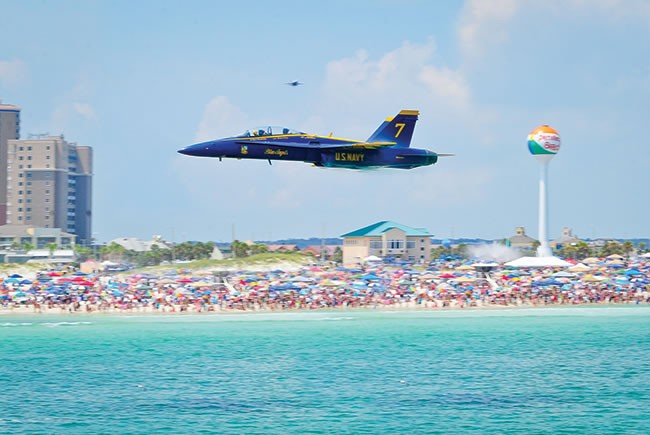 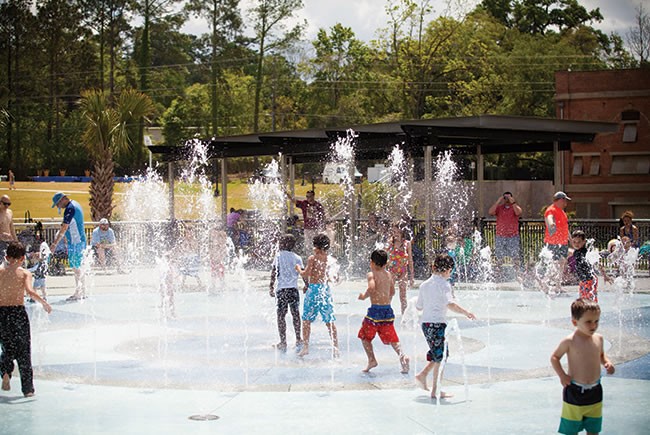 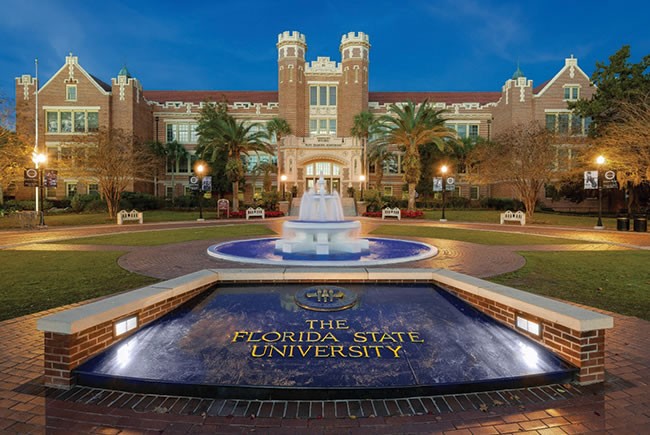 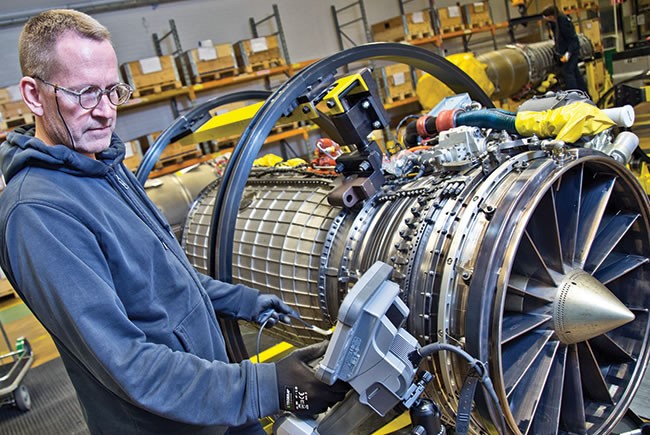 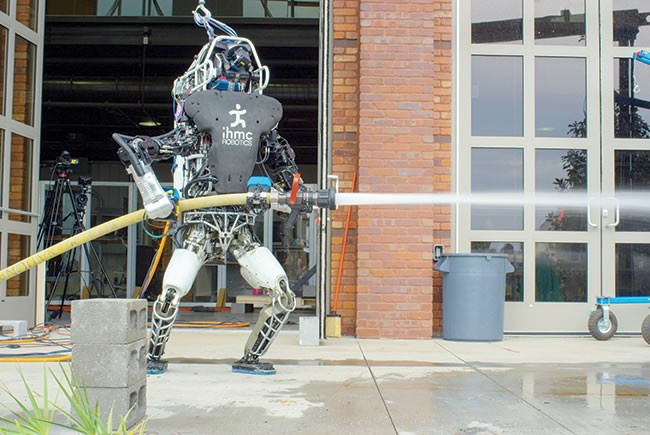 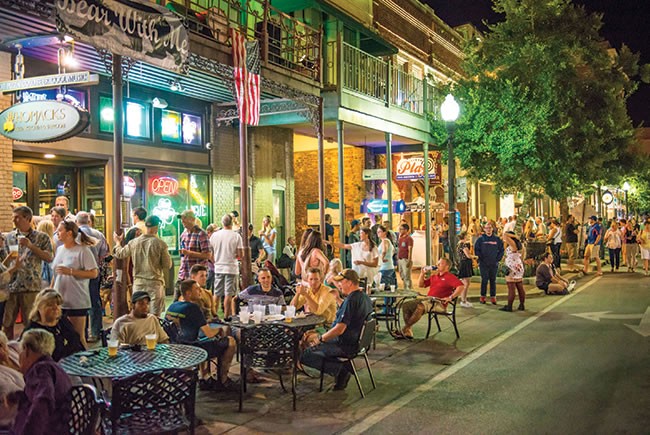 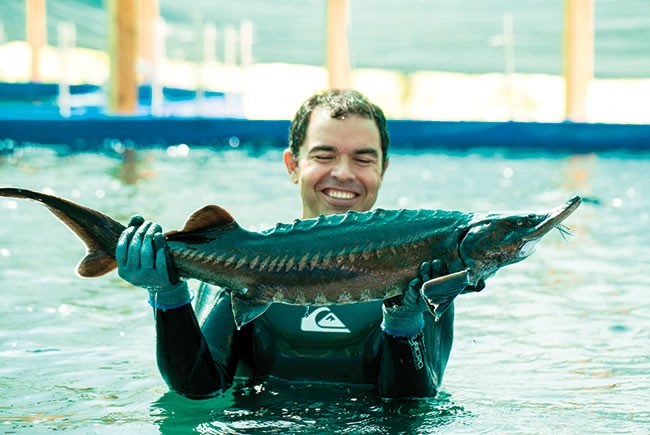 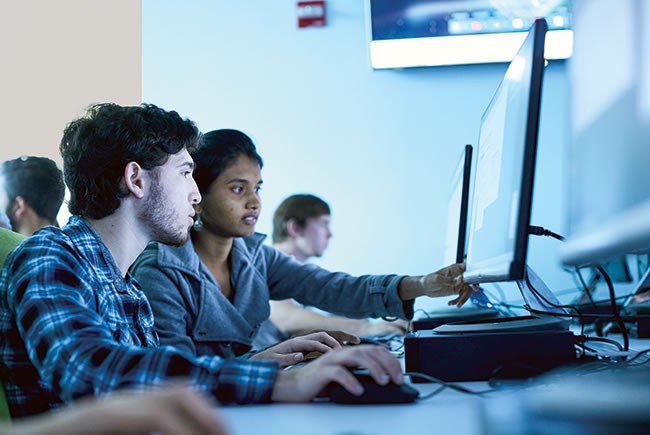 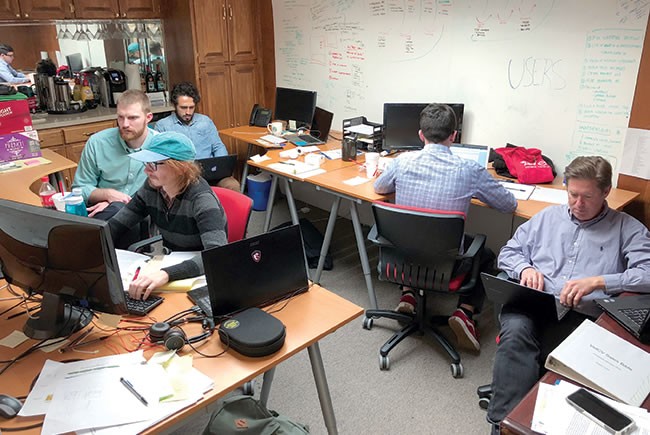 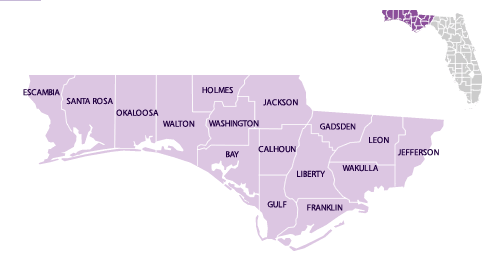 There’s a lot to like about Florida’s Northwest, but two assets in particular stand out — some of the world’s most beautiful beaches and a heavy military presence. The white sugar sand and gently lapping waves along the Gulf coast make this a great place to live and visit; the 6,000 military retirees who join the workforce here annually make it an even better place to do business. Northwest has plenty of space for new companies and no shortage of skilled workers to staff them. Aviation and technology are primary industries here, and most of the Southeast U.S. is within a day’s drive.

Northwest Florida is home to six major military installations, including NAS Pensacola, Eglin AFB and Tyndall AFB. Not only do these half-dozen facilities themselves account for 60,000 military and civilian jobs, they attract privately owned aerospace manufacturers, suppliers and Department of Defense contractors who bring with them additional job opportunities for highly skilled personnel.

In Bay County, GKN Aerospace has hired 40 employees and will add 130 more by the end of 2020 for its manufacturing facility at Venture Crossings near Northwest Florida Beaches International Airport. The U.K-based firm is a leading builder/supplier of advanced aerospace systems, components and technologies.

Other players in Northwest’s aviation/aerospace sector include: The Boeing Company, Lockheed Martin, BAE Systems, InDyne and On-Point Defense Technologies. In 2017, aviation services company ONVOI Global Services moved its headquarters to Defuniak Springs Municipal Airport in Walton County for its proximity to I-10 and to better serve its military clientele.

And coming soon to this sector:

• Sheltair Aviation will double its capacity with the addition of a second hangar at Northwest Florida Beaches International Airport.

Not surprisingly, given its high concentration of military assets, Northwest Florida is positioning itself to take advantage of a technology issue that’s on everyone’s minds these days — cybersecurity. Leading the charge is the University of West Florida’s Center for Cybersecurity. With an eye to growing Escambia County’s cybersecurity industry cluster, FloridaWest Economic Development Alliance is partnering with UWF to create a comprehensive “Cybersecurity Strategic Plan for Greater Pensacola.”

Elsewhere in the technology sector:

• The Pensacola-based Institute for Human and Machine Cognition’s ground-breaking projects include the development of a robot to fight fires in buildings and aboard ships and extensive research into ways to extend the capabilities and resilience of humans in extreme environments.

• Panama City-based DeTect has installed its radar system, which detects drones and birds that could pose a hazard to aircraft, at Northwest Florida Beaches International Airport, for what is said to be the first system of its kind at a U.S. airport.

• In Pensacola, the startup firm VetCV has developed a web application that veterans and their families can use to store and share medical histories and other personal data.