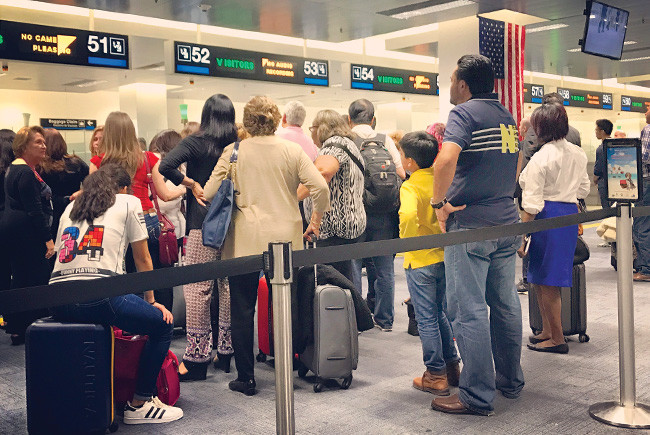 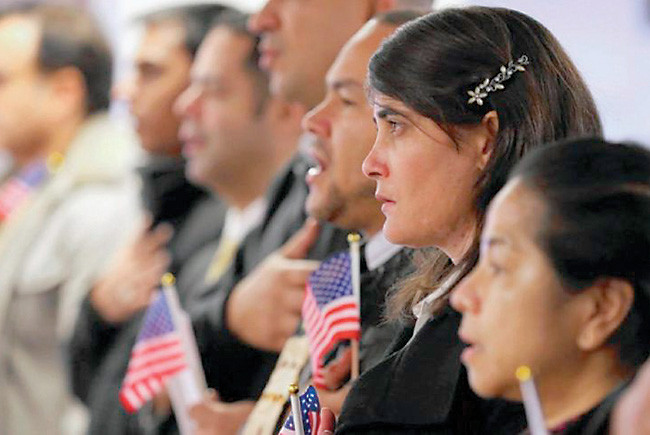 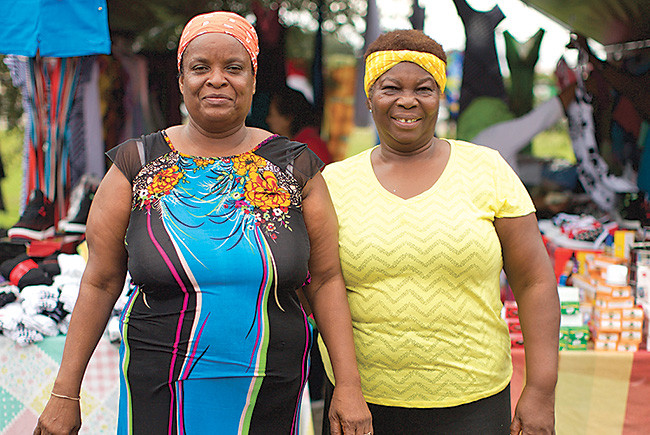 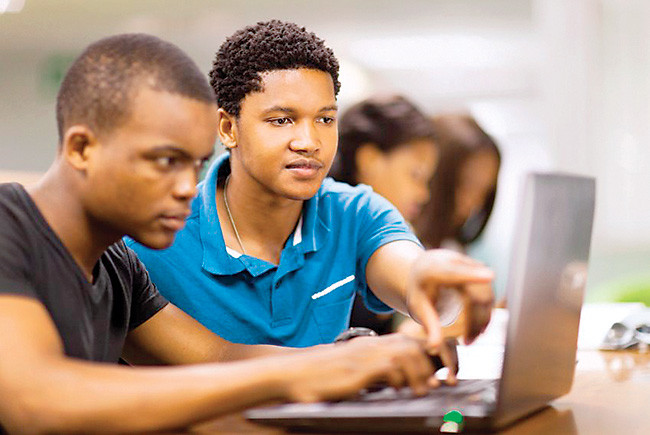 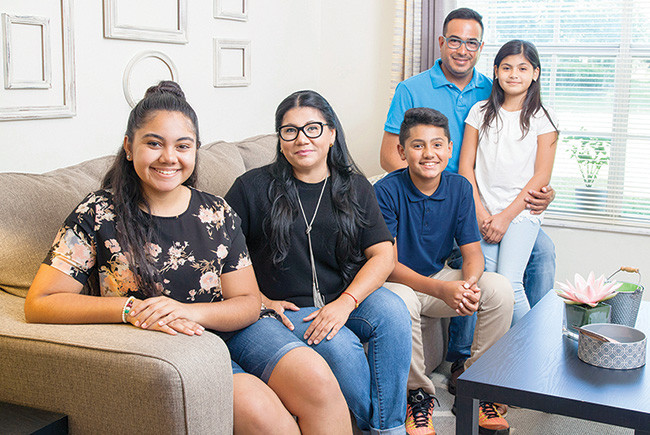 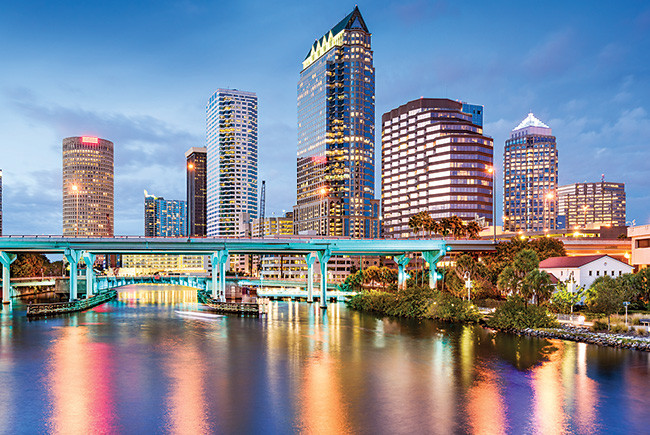 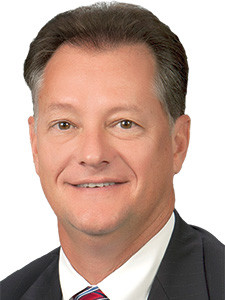 Half of Net Growth

Estimated annual migration flows 2010-14, including both documented and undocumented immigrants

At 3.96 million, foreign-born residents comprise about 20% of the state’s total population. In Miami-Dade, more than 60% of the population is foreign-born.

Immigrants in the Workforce

The federal Optional Practical Training program allows foreign students who graduate from U.S. colleges to work temporarily in the United States. According to Pew Research, from 2004-16 Florida had four metros with at least 5,000 foreign graduates approved to participate in the OPT program — Southeast Florida (22,700), Tampa-St. Petersburg (7,800), Orlando (7,300) and Gainesville (5,900).

Between 2011-15, two states were home to nearly 70% of Haitian immigrants: Florida and New York. Miami-Dade, Broward, Kings County, N.Y., and Palm Beach County together accounted for about 44% of the total Haitian population in the United States. Some 213,000 Haitians lived in the Miami-Palm Beach corridor. In 2015, 78% of Haitians ages 25 and over in the United States had a high school degree or higher. The share of Haitian immigrants with a bachelor’s degree or higher was 19%, compared to 29% of the total foreign-born population.

Florida’s Puerto Rican Population: A Trickle, Not a Flood

Ten months ago, Florida officials estimated that as many as 300,000 Puerto Ricans had come to Florida after Hurricane Maria’s hit on the island [“Influx: More Puerto Ricans are migrating to Florida,” FloridaTrend.com]. The influx of refugees — Puerto Rico is a U.S. commonwealth and its citizens are U.S. citizens — suggested significant impacts on everything from schools to politics.

Turns out, the number is more like 40,000. Detailed analysis by the University of Florida’s Bureau of Economic and Business Research found the number could be as low as 30,000 and as high as 50,000. Without a doubt, many have moved into Central Florida.

Some in the early estimates were passing through to other states, some returned home and some were simply aid workers, journalists and people on business returning to the mainland.

Regardless, the Maria-related influx continues an accelerating trend of Puerto Ricans leaving the island for the mainland. Florida has displaced New York as their primary destination. From 2005- 16, Florida captured a 29% share of the migration from Puerto Rico to the United States. New York, the second most popular destination, caught only 9.6%. Florida also has had a net gain in the movement of Puerto Ricans within the 50 states.