Why Florida's Most Expensive Listing Might Actually Be a Screaming Bargain

What was once Florida's most expensive listing has recently come back on the market. But this time around, buyers might actually be able to score a bargain on this luxe property. How's that, you might ask?

The place is now called Playa Vista Isle—a massive 30,000-square-foot estate on a private stretch of land in Hillsboro Beach, smack dab between Miami and Mar-a-Lago. Formerly known as Le Palais Royal, it's an ostentatious Mediterranean-style palace outfitted with $3 million in gold leafing on each and every bathroom plumbing fixture, South African marble flooring, and the world’s first residential 3D Imax theater.

Yet it's been on and off the market since 2014, most recently listed at $159 million. (At that price, it would still rule the market today.) This time, it's being marketed in a whole new way: The property is being offered at auction without reserve, meaning there's no minimum bid. Therefore, buyers with beaucoup bucks will have a chance to name their price—and potentially scoop up the home for far less than the previous nine-figure price tag.

Mayi de la Vega, founder and CEO of ONE Sotheby's International Realty, says that offering the property at auction will create a lot of interest and demand in a short period of time for viable buyers.

"If we had gone along with the normal marketing standards, it would have maybe taken us one to two years to sell," she says. 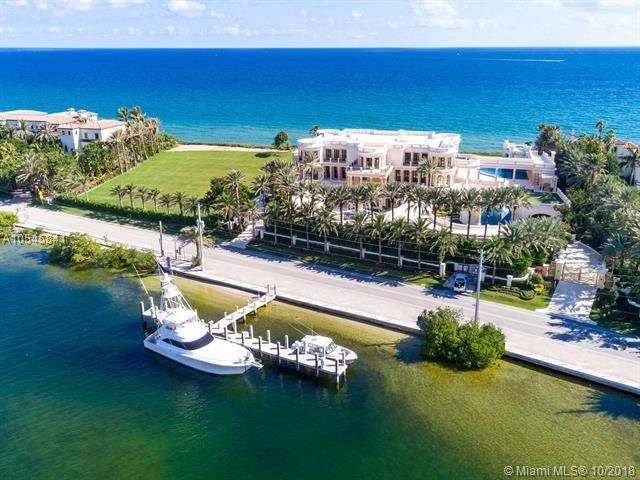 Why is one of the most expensive homes in the U.S. is going up for auction?

Is Playa Vista Isle in distress?

We know luxury properties are notoriously difficult to sell, but it's hard to see the word "auction" and not wonder if Playa Vista Isle is in dire straits. After all, real estate auctions are often reserved for foreclosures or bank-owned properties.

But in certain situations, putting a house up for auction doesn't mean the seller is desperate.

“Auctions are also used for properties that are highly unique and special and require other ways of trying to identify a potential buyer pool for the property,” says Cara Ameer, a real estate agent in Ponte Vedra Beach, FL. “This price point is really in another stratosphere, and only a select group of people in the entire world are able to afford something like this.”

She says the company handling this auction, Concierge Auctions, is seasoned in working with properties like Playa Vista Isle and does extensive outreach to find serious buyers using targeted mailings and public relations. 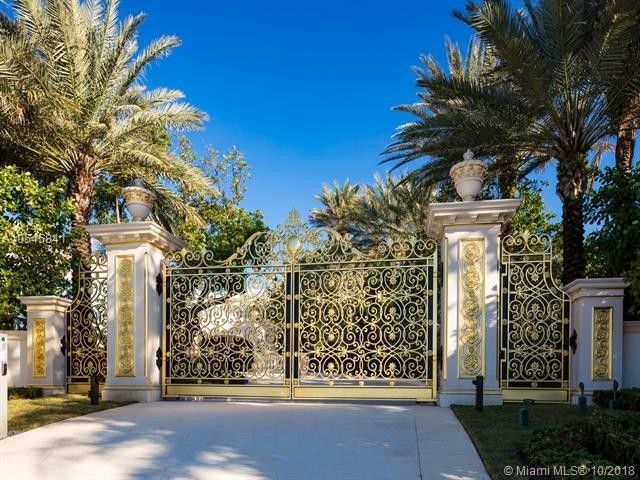 Why an auction without reserve?

Perhaps the most fascinating aspect of this auction is its no-reserve status. So, in theory, an interested buyer could offer a sliver of the original asking price and come out as the highest bidder. But that doesn't mean he'll snag the home. De la Vega says the homeowner wants to see what offers come to the table.

"Just because it is a non-reserve does not mean that the owner is obligated to accept an offer," Ameer says. "If they don’t like the numbers that the auction is pulling in, they can choose to not work with any of them."

There's also a $250,000 bidder deposit required to weed out any unworthy buyers. So if you thought you could throw in a bid just for the heck of it, guess again. Qualified bidders (yes, there are due diligence documents that must be filled out) can bid during the live auction, Nov. 12–15.

How much could the property sell for?

So the multimillion-dollar question is, if Playa Vista Isle sells, how much will it sell for?

"Auctions are designed to reveal the price that the open market is willing to pay, so it is hard to know if it will end up going anywhere close to its $159 million asking price," Ameer says.

She says the exclusive high-end properties in South Florida have sold in a range from $20 million to a bit over $60 million.

"Given the fact it has 500 feet of private oceanfront and 500 feet of private bay-front space, along with a newly constructed concrete deep-water dock that can accommodate a 220-foot yacht, that adds a significant amount of value," says Ameer. "I would venture it may go closer to the $100 million range, or just under it. The deal seekers will want to see if they can get it for around $60 million to $70 million."

Of course, if the property does sell below $100 million—the reported amount that the seller spent on renovations—the deal could be seen as a loss. But after trying to unload the property for four years, the seller might just be happy to move on. 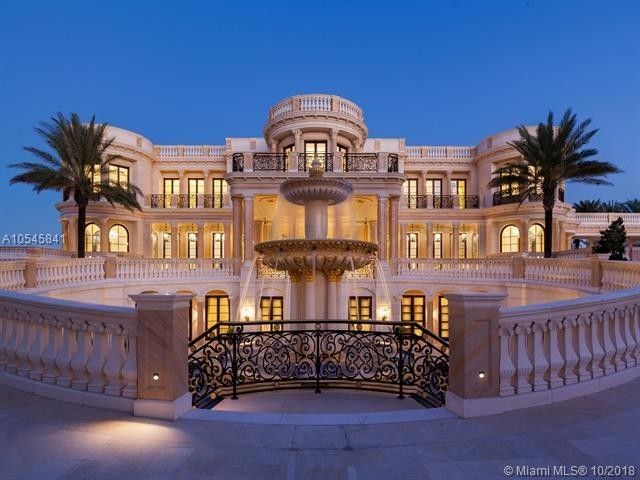 This story is from realtor.com