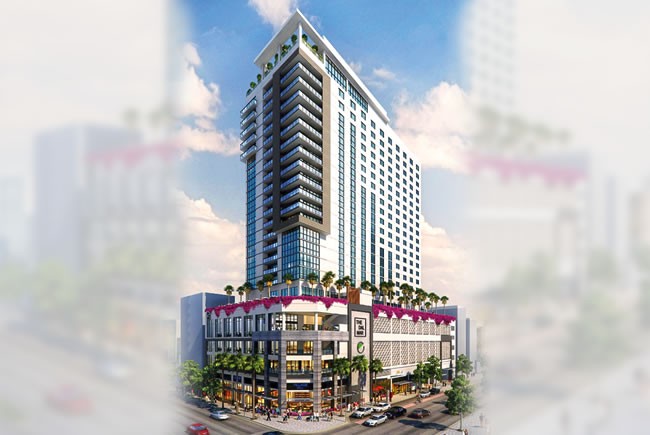 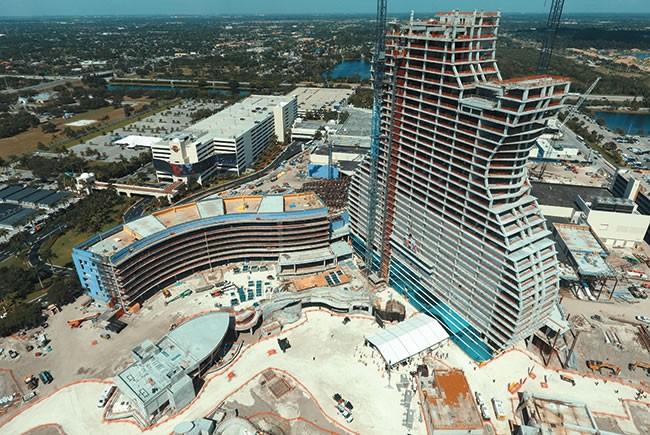 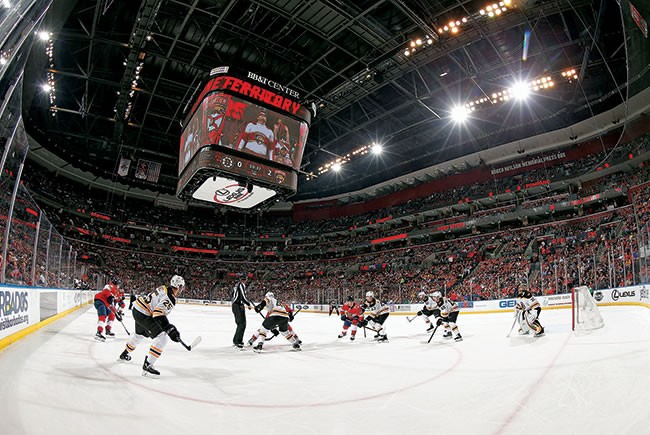 Building the Next Generation Tourism Destination

If a tourism destination's vitality can be measured by the number of new hotels and attractions being built, then Greater Fort Lauderdale is a picture of health.

T hroughout the county, billions of dollars in new construction is bolstering the area’s tourism infrastructure and positioning it to strengthen its role as a world-class vacation destination.

“Tourism has been the county’s number-one economic driver for decades, and that’s only grown in the last few years as the tourism and business communities maximized our synergies,” says Stacy Ritter, CEO of the Greater Fort Lauderdale Convention & Visitors Bureau. “We recognize that luring people here on vacation will get them back for business, which helps us diversify the economy, which is good for everybody who lives and works here.”

In 2017, some 12.8 million tourists visited Greater Fort Lauderdale and its 30 cities, creating jobs for 185,000 county residents. Those visitors spent an estimated $5.8 billion, according to county figures.

Developers are responding. The county is enjoying well over $3 billion in private- and public-sector investment, including hotels and condominiums, infrastructure and cultural and dining establishments. County officials are working on plans for a convention center hotel beside Port Everglades.

Up and down the coast and stretching inland, new hotels are rising. No place is this more visible — literally — than at the Seminole Hard Rock Hotel & Casino Hollywood. Ten miles west of the beaches, the highly successful casino currently is building an 800-room, guitar-shaped hotel tower as part of a massive $1.8-billion expansion on its 100-acre property. When completed in 2019, the expansion will add 1,900 jobs to the casino’s workforce.

Some credit Jimmy Buffett’s brand for helping ignite the most recent hotel boom. In 2015, the $147-million Margaritaville Hollywood Beach Resort brought 349 rooms to the shores of the Atlantic. To the south, the county’s largest hotel by rooms, the Diplomat Resort & Spa, recently completed a $100-million renovation. This was followed by the openings of the Meliá Costa Hollywood and Hyde Resort & Residences.

Restaurants, shops and art galleries dot the community, which has captured the attention of students and researchers from Florida Atlantic University who are studying livable, walkable communities.

Near Fort Lauderdale’s downtown district, hoteliers are building for business and leisure travelers. Merrimac Ventures is planning a 218-room Hilton Hotel. Other properties include a Tribute Portfolio-Element hotel, Hyatt Centric and a Fairfield Inn & Suites from hotelier Luckey’s Management. Other hotels include The Dalmar, Fort Lauderdale’s first upscale, downtown hotel in a generation.

The 1,200 new rooms planned or under construction downtown, and thousands more across the county, are helping both bolster business-related travel and accelerate the county’s leisure travel traffic, says Heiko Dobrikow, executive vice president of The Las Olas Company and general manager of the Riverside Hotel.

“It’s amazing to see what’s being done. We are all poised for success in the county,” he says. “These capital improvements will make our tourism industry a beacon for decades to come, and certainly a testament that Greater Fort Lauderdale’s growth will be vibrant and prosperous.”

Beyond the Beach
Its beaches grab the headlines and social media posts. But Greater Fort Lauderdale has a host of attractions well beyond the sea and sand.

During hockey season, the Florida Panthers NHL franchise often play to a packed house when the BB&T Center welcomes such rivals as the New York Rangers, Toronto Maple Leafs or Boston Bruins. The center itself is ranked among the 10 top venues with more than 2 million customers annually.

Beyond the chill of the BB&T, county guests and residents can be found at Miami Dolphins, Miami Heat and Miami Marlins games, as well as regular season and celebrated college football bowl games.

Of course, thousands of visitors each year enjoy game fishing on the Atlantic and in the Everglades, exploring county and state parks by foot and boat, and a host of other outdoor attractions including tennis and golf.

“With its world-class beaches, shopping and entertainment options,” says James Allen, CEO of Seminole Gaming and chairman of Hard Rock International, “Greater Fort Lauderdale has become one of the great tourist destinations in the United States.”