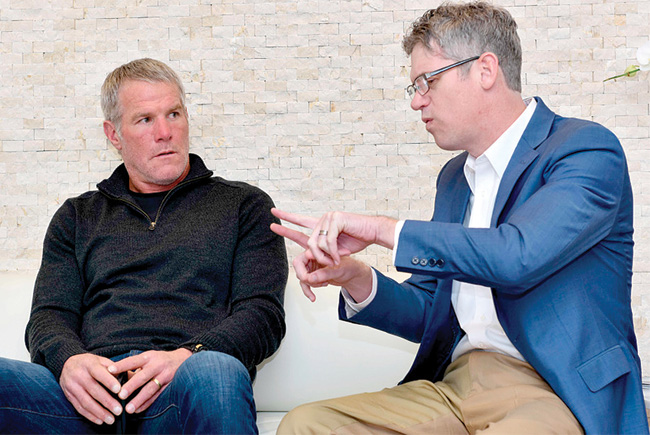 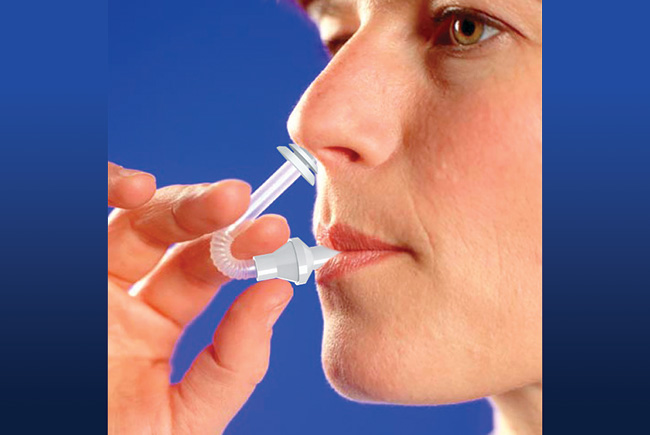 Prevasol can be administered through a nasal applicator.

Prevacus’ neuro-steroid drug, Prevasol, has been getting a lot of national exposure recently. In April, company founder Dr. Jake VanLandingham appeared on NBC’s Today Show with Megyn Kelly to tout the drug, which is designed to treat athletes, accident victims, military personnel and others who suffer concussions. He was joined by former NFL players Kurt Warner and Brett Favre and soccer player Abby Wambach, a two-time Olympic gold medalist. Warner and Wambach are official spokespersons for Prevacus.

Prevasol has not been approved by the FDA and currently is undergoing extensive clinical trials. The company is hoping to raise enough money to begin human testing in Australia later this year. In tests on rats, the drug has reduced brain inflammation and swelling, the company says. It can be administered through a nasal applicator twice a day for 14 days, says the former assistant professor at Florida State University.

The drug also has the potential to reduce the chances of a victim developing chronic traumatic encephalopathy (CTE), a degenerative brain disease that can cause depression, mood disorders and cognitive changes, says VanLandingham.

The Triumph Gulf Coast board, which manages a compensation fund created by BP after the Deepwater Horizon oil spill, has approved a number of grants: