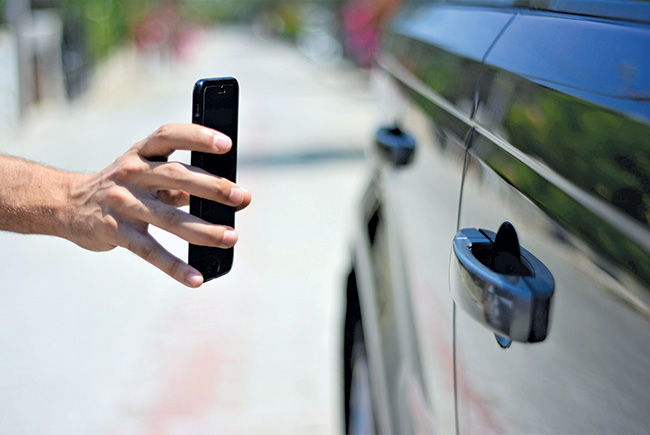 With the Voxx/Unikey technology, drivers use their phones to lock and unlock their cars. 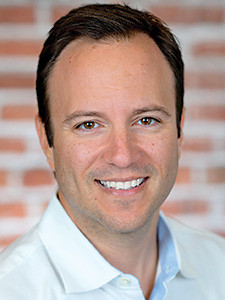 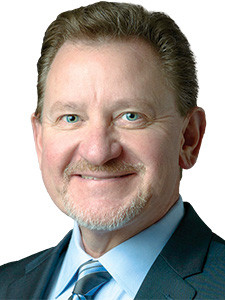 Voxx and UniKey team up on keyless tech for the auto industry.

Orlando-based Voxx Automotive and UniKey Technologies are teaming up.

The two companies are developing a keyless system for an electric vehicle through a contract awarded to Voxx. They are also working on family key-sharing and car-sharing systems for consumers, as well as similar systems for car-rental companies and auto fleet operators.

"The relationship with UniKey allows Voxx Automotive to further accelerate our drive to eliminate the need for consumers to carry their car keys or fobs," says Michael Schroeder, a Voxx senior vice president. "More importantly, it represents yet another way Voxx allows OEMs (original equipment manufacturers) to differentiate themselves from other marques in the global automotive market. In UniKey, we have a partner who shares our efob phone-as-a-key vision."

The deal is UniKey’s first venture into the automotive sector. The company’s remote-locking technology is used in residential and commercial markets.

"Our vision is to let consumers effortlessly access their homes, offices and automobiles, while increasing security, visibility and control," says Phil Dumas, UniKey's founder and CEO.

"As car-sharing, ride-sharing and fleet management markets rapidly advance, the opportunity to create competitive advantages from the products we will jointly develop with Voxx Automotive is massive."