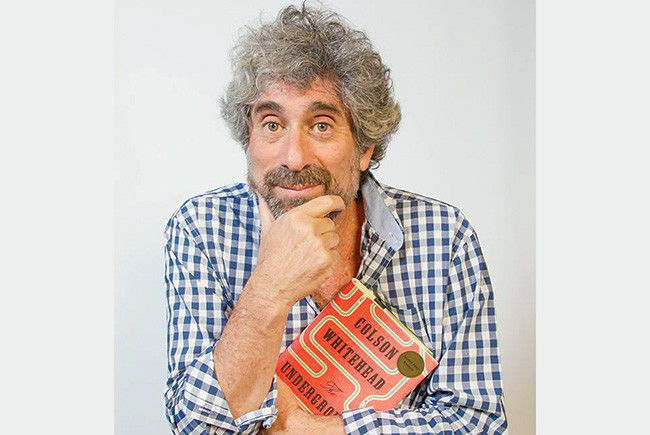 Mitchell Kaplan sees his bookstores, book fairs, TV shows and movies as a way to connect authors and audiences. 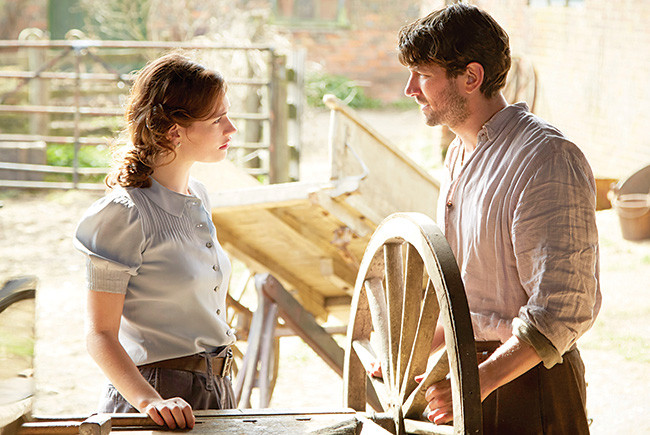 Spreading the Word: A businessman and book lover takes to the screen

Plus, business briefs and players for Miami, Miami Beach and the Keys.

This year, Kaplan’s film production venture with longtime movie producer Paula Mazur, Mazur/Kaplan Co.,released its latest full-length movie, The Guernsey Literary and Potato Peel Pie Society, based on the best-selling novel by Mary Ann Shaffer and Annie Barrows. The film came out first in theaters in Europe and then via Netflix in the U.S. and other parts of the world. It’s a distribution mix Kaplan calls the “best of both worlds.”

Last fall, the two used a traditional theater release for The Man Who Invented Christmas, which traces the journey that led to Charles Dickens’ creation of A Christmas Carol. The movie is based on the novel by Les Standiford, who runs the creative writing program at Florida International University.

Kaplan says the bookstores, book fair, movies and television all offer ways to connect authors and audiences. The production company, he adds, is the most complex route he’s pursued, requiring millions of dollars in investment and intense collaboration among diverse talent.
-- Doreen Hemlock

BUSINESS Briefs for Miami, Miami Beach and the Keys