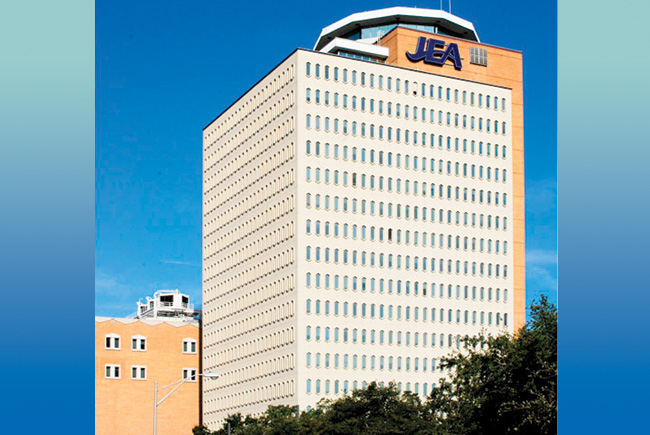 Former JEA board member Tom Petway encouraged the city to look at privatizing the municipal utility. 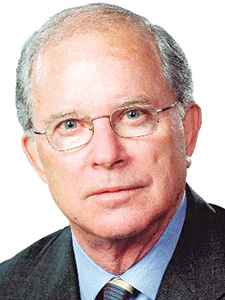 An advisory firm suggests JEA could get top dollar from a private buyer.

At his last meeting as a JEA board member in November 2017, Tom Petway, a heavyweight in Jacksonville’s business community, suggested the time might be right to put the public utility up for sale. He noted that most people in Florida already are served by private sector utilities and asked: “Would the customers of JEA and the people of Jacksonville be better served in the private marketplace?”

Petway’s remarks prompted the JEA board to commission a valuation study by an independent financial advisory firm. Jacksonville Mayor Lenny Curry, a Republican who counts Petway among his backers, supported the move, saying taxpayers should be able to “explore the value of their public assets.”

Three months later, the advisory firm estimated that JEA would fetch between $7.5 billion and $11 billion if sold to a private utility next year — a scenario in which the city would net $2.9 billion to $6.4 billion after settling its debts and liabilities.

The report’s author, Michael Mace of Public Financial Management, did not recommend whether the city should sell or keep JEA. He noted that current market conditions made the proceeds from a sale greater “than at any time in the past.” He also warned that a JEA sale would be “enormously complex” and carry risk.

The question of whether to privatize JEA is not a new one — in 2012, the topic was raised and ultimately dismissed amid concerns about possibly having to lay off JEA employees and the loss of JEA’s annual contributions to the city budget. That contribution, which JEA makes instead of paying city property taxes, is projected to be $116 million this year. (By contrast, the city would receive an estimated $60 million in property taxes under a privatized JEA.)

Mace points out that JEA’s access to low-cost, tax-exempt debt, along with its non-profit business model, have “delivered considerable value for JEA’s customers,” who generally give it good marks for customer service, affordability and reliability.

In recent years, however, changes in both the capital markets and utility industry “justify a new look at the old math that had always favored municipal ownership,” Mace wrote, adding that private-sector buyers “are paying as much as they ever have for utility assets.”

Meanwhile, technological advances in energy efficiency and environmental concerns have reduced energy consumption, making the industry more volatile and unpredictable. “It may be more prudent to leave this business to larger, more nimble companies that have the ability to absorb risk and uncertainty,” Mace says.

On Nov. 6, Jacksonville will hold a citywide, non-binding vote to gauge public opinion on whether to privatize JEA.