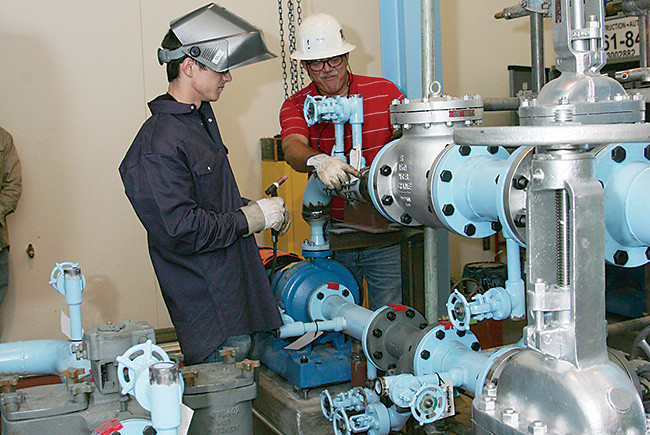 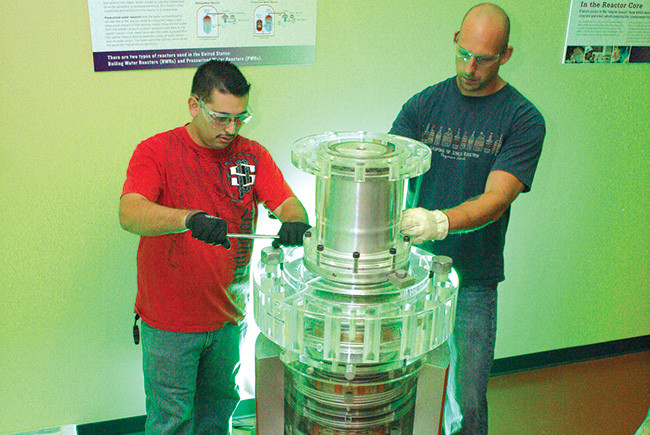 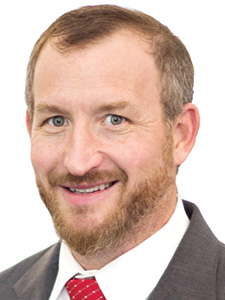 Five years after the federal government funded Indian River State College to replicate its nuclear plant technician training program on a national level, the college has succeeded at supplying a new cohort of nuclear plant workers across the U.S.

Since it created the nuclear education and training center at Indian River in 2011, the college has signed on 55 colleges and universities around the country and 91 private companies, plus various agencies and seven countries. All told, those institutions have trained 2,300 nuclear plant technicians using the Indian River curriculum.

Since 2006, Indian River itself has graduated 268 technicians from its two-year degree program. The average annual starting salary for the Indian River graduates is $63,000. Those who take jobs traveling from plant to plant to work during maintenance outages — when down time is expensive for utilities — make $100,000 in return for 80- to 100-hour workweeks, says Kevin Cooper, the college’s dean of advanced technology and the leader of the national training center.

Roughly eight of 10 graduates join FPL, with the rest heading to other power companies or power company vendors across Florida and the nation. Only a few go to work at the nearby St. Lucie nuclear plant. Some go into wind and solar work, while others take jobs in fossil-fuels plants, but the greatest demand is at substations, the links in power transmission between plants and homes and businesses.

Indian River’s program is housed in the Brown Center for Innovation and Entrepreneurship, a 63,000-sq.-ft. building on the Fort Pierce campus that houses energy and alternative energy education and sustainable building design. FPL provides help in training students and also uses the Indian River facilities to train its existing workers. College President Edwin Massey “has said this many, many times — it’s probably the ideal example of a public-private partnership,” Cooper says.

Olympic organizers insist that the games will go forward in Tokyo despite reports that the Japanese government is planning to cancel the event.