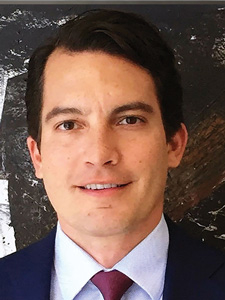 Francisco R. Maderal, former Assistant United States Attorney for the Southern District of Florida, has rejoined the law firm of Colson Hicks Eidson as a partner. Maderal was an associate trial attorney at the firm in 2011 before joining the U.S. Attorney's Office in 2012 where he spent six years in the major crimes, international narcotics and money laundering sections.