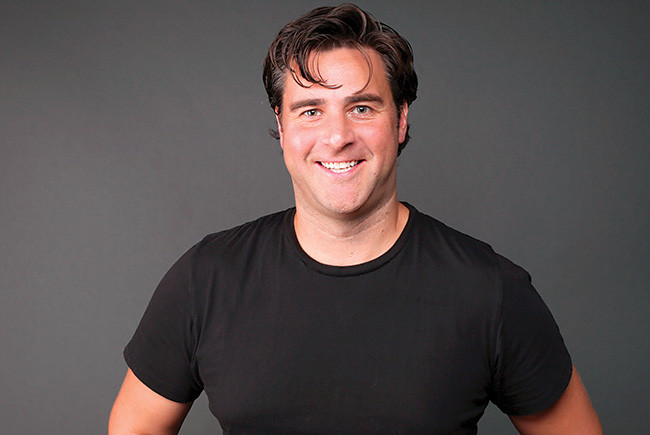 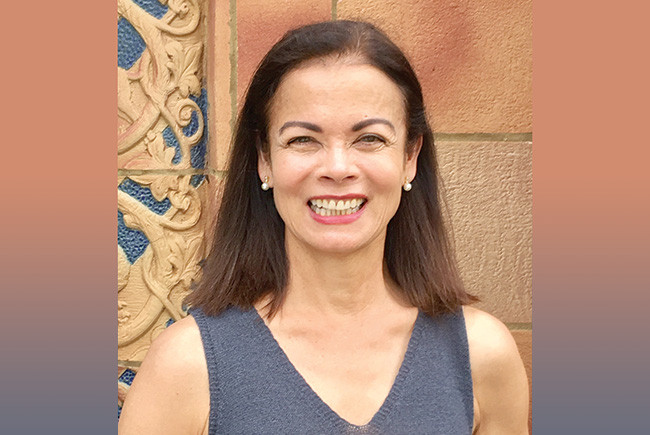 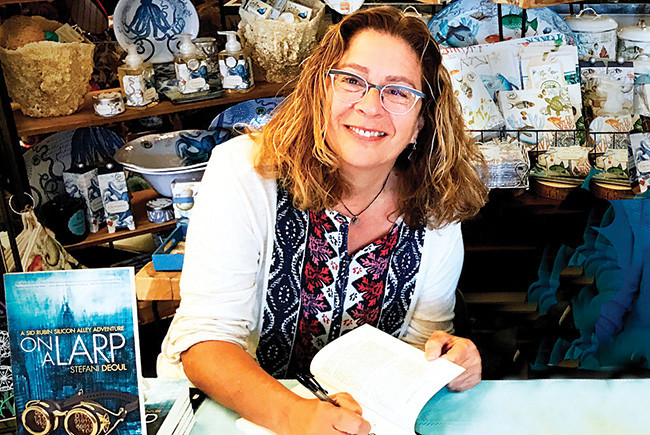 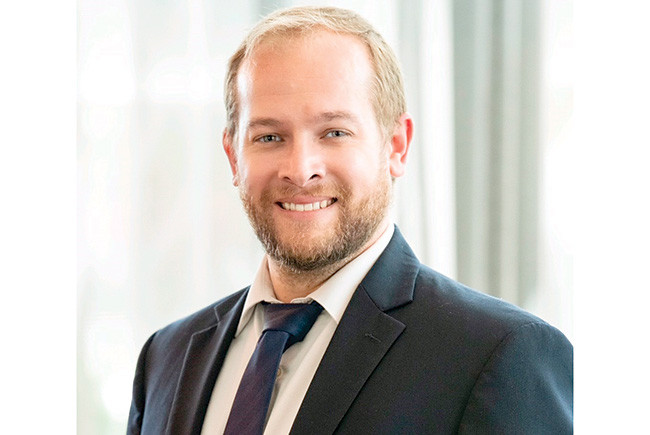 One recent winter in Boston, Michael Donahue, 35, says, “We had 10 feet of snow, and it had been coming down for seven days.” He came down to Sarasota on vacation, stayed with a friend — “and didn’t go back.”

Donahue had visited his friend for years and his grandparents before that. He had seen downtown Sarasota transform from a sleepy retirement enclave to a place where there was lots more to do and more people his age to do it with.

He now lives downtown just a block from his office. He says he rarely leaves the downtown area because he can walk to work, the supermarket and restaurants. He and his girlfriend share a car.

“I feel like here you can have more impact on the community because it’s much smaller,” he says. “It’s growing fast, and there’s lots of resources to help that growth along.”

Maria Mandler, 65, and her husband, an attorney, have lived all over the world. They were living in Chicago when they decided to retire. The couple had vacationed at the Colony on Longboat Key years before and came back to winter in Sarasota during retirement. Mandler’s husband, a tennis buff, was drawn to the tennis community at the Colony Beach and Tennis Resort and IMG Academy in nearby Bradenton.

“We also like the beaches and the cultural aspects. I enjoy dance of all kinds,” says Mandler, who had been managing director of Global Transaction Services at Bank of America Merrill Lynch. After a couple of winters, they made the full leap and became yeararound residents in downtown Sarasota. Being able to walk to restaurants while also having the beaches close by was important to them, she says.

In addition to adapting to retirement for the past two years, she’s adjusting to not having an international hub airport close by.

As a freelance television producer and author, Stefani Dueol can live just about anywhere, but she landed near downtown Sarasota in 2016. “I had two requirements: It had to be within a reasonable drive of a major airport and it had to have Broadway show tours. I’m a New Yorker, and Broadway plays are my love.”

When Dueol’s partner, a nurse, decided to retire, they scouted locations in Florida. “We looked at Delray. We looked at Lauderdale, but nothing felt like home,” Dueol says.

They considered St. Petersburg, but what sold them on Sarasota was a stay at Lido Key. “I got in the water, and said ‘I’m home. I’m done.’ ”

They chose to live in Arlington Park, south of downtown and a short drive or bicycle ride to the beach. It took a year for an older home that was affordable and habitable to become available. Other than missing family and friends, Dueol says the only thing she longs for is regional public transit. “Why don’t they have light rail from Sarasota to St. Pete and Tampa?”

Destin Wells was living in Orlando and had no desire to leave his job as director of aviation/aerospace/ defense with Enterprise Florida when he got a call about a job in Sarasota late last year. “I had a great gig. I was traveling all over the world. My knee-jerk reaction was, no, not really, but thank you. I had my preconceived notions. Sarasota had a reputation of being complacent.”

Wells visited Sarasota for an interview. To his surprise, the EDC business center was filled with startup tech companies. He stayed for the weekend. “The quality of life was obvious. I started to think this might be a real opportunity.”

He dug a little deeper. As a father, Wells was attracted to the quality of Sarasota’s schools, and as an economic developer, he believed he’d found something he could work with. “All the puzzle pieces are here. Good public education, good higher education, incentive programs and the ability to put together good deals, a diverse industrial base,” Wells says. “It feels like a market ready to explode. For an economic developer, you can’t ask for more than that.”

Tony Little says we can do it

Fitness superstar, HSN pitchman and Tampa Bay resident Tony Little has some of his signature motivation for us to get through these challenging coronavirus times.