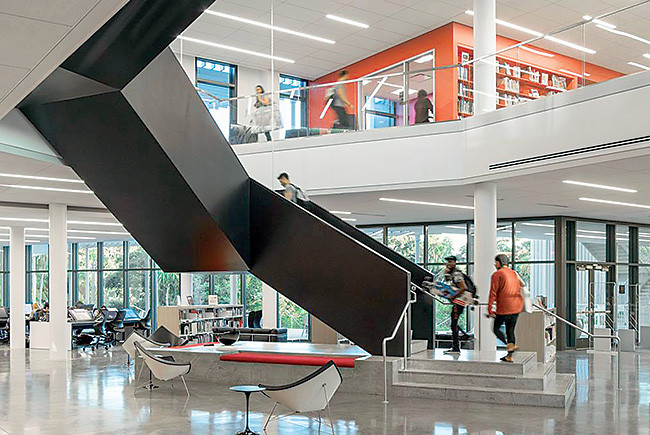 The Ringling College of Art & Design opened a new state-of-the-art library in January 2017. 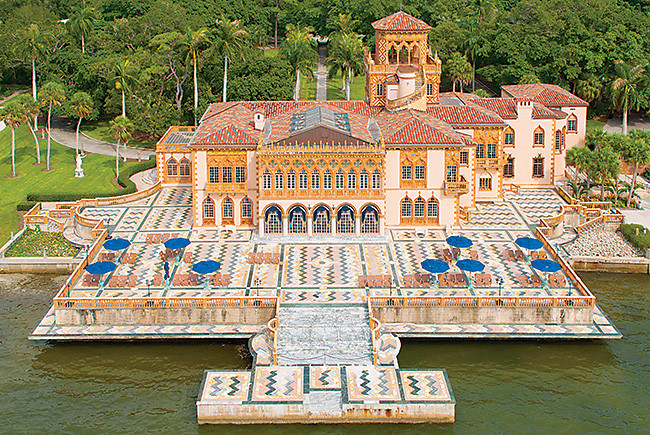 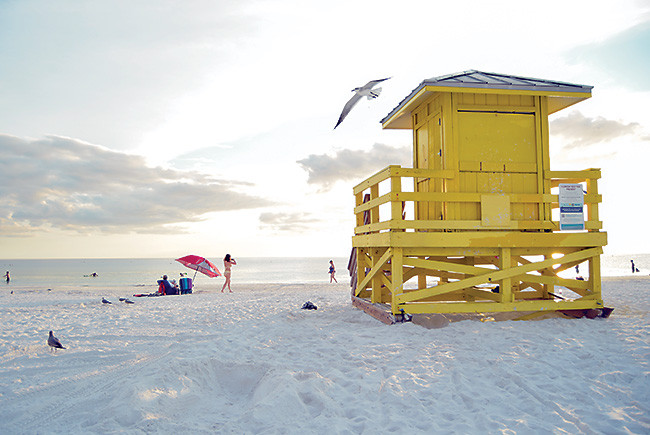 Sarasota County has 40 miles of coastline. 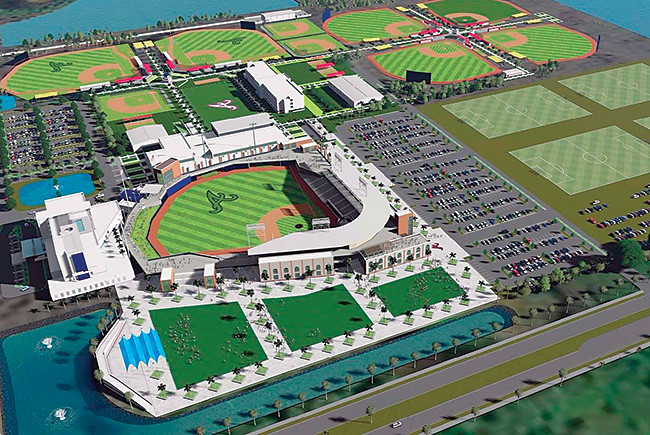 The Braves will move from Kissimmee to a $100-million spring training complex in North Port in 2020.
< >

Sarasota’s public schools consistently rank among the best in Florida and the nation. The county has 33 private schools, two-thirds of which are religiously affiliated.

The Sarasota County School District is one of only two in Florida to maintain an “A” rating every year since the state started the grading system in 2004.

Sarasota County residents value public education even though many may not have school-age children. Last year, a referendum to renew an additional 1 mill property tax for schools — the maximum the state allows — passed with 79% of the vote. The extra tax generates about $56 million annually and allows for higher-than-state-average teacher pay, longer school days and broader curriculums.

The school district is one of only six in the nation that participates in Kennedy Center’s Any Given Child program, which strives to provide access to arts education to every K-8 student. The National School Boards Association and the John F. Kennedy Center for the Performing Arts have recognized the district for its success.

Higher education in Sarasota County ranges from satellite campuses of Florida’s larger universities to small colleges to technical school. In 2017, the Cross College Alliance was formed to expand learning opportunities and allow a seamless educational experience among five major area institutes, including the University of South Florida-Sarasota/Manatee, New College of Florida, the Ringling College of Art, the State College of Sarasota/Manatee and the Ringling College of Art and Design.

In 2017, the non-profit arts sector contributed nearly $3 billion to the local economy and employed 7,445, according to a national study by Americans for the Arts.

Sarasota’s wealth of art traces back to circus magnate John Ringling, who in 1931 opened the John and Mable Ringling Museum of Art to house his personal collection. Today, the museum property, now owned by the state, is home to the Circus Museum; the Asolo Repertory Theatre, the largest professional nonprofit theater south of Atlanta; and the Florida State University/Asolo Conservatory for Actor Training.

In a nod to Sarasota’s past, the Circus Arts Conservatory and Sail-or Circus Academy stage big-top performances throughout the year.

Community theaters, art galleries, history museums and cultural events abound throughout the county. Per capita, Venice Theater is the largest non-profit community theater in the nation. The red carpet rolls out for 10 days during Sarasota Film Festival. The Sarasota Festival of Arts brings about 250 arts vendors to downtown.

Casey Key, with mansions nestled among mangroves, is a sleepy slice of island with a sprinkling of rentals and the oldest beach park in the county. Venice beaches are known as a good place to find fossilized shark teeth. Venice also has the only dog-friendly beach in the county. Nature lovers, fishermen and kayakers gravitate to Manasota Key, which has secluded beaches and mangrove- lined waterways.