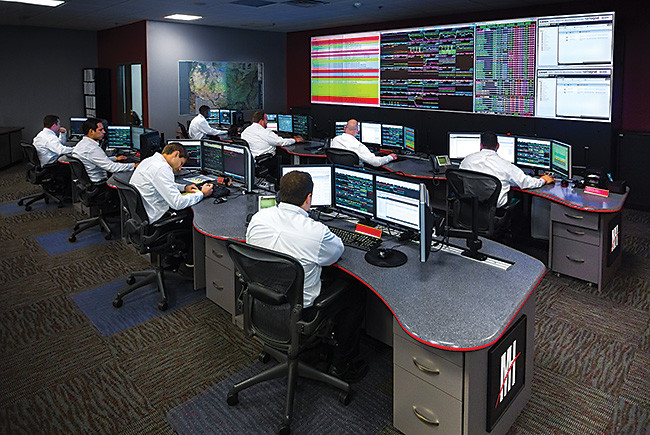 Operators and Reliability Support Engineers monitor and perform analytics 24/7/365 on customers’ power plants across the Americas from MHPS’ Remote Monitoring Center in Orlando, one of three such facilities in the world. 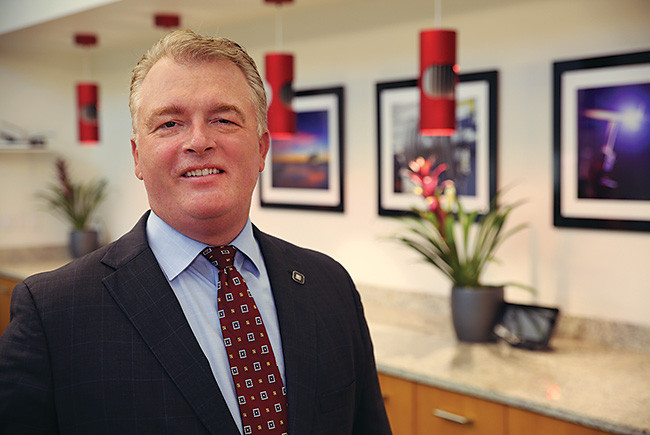 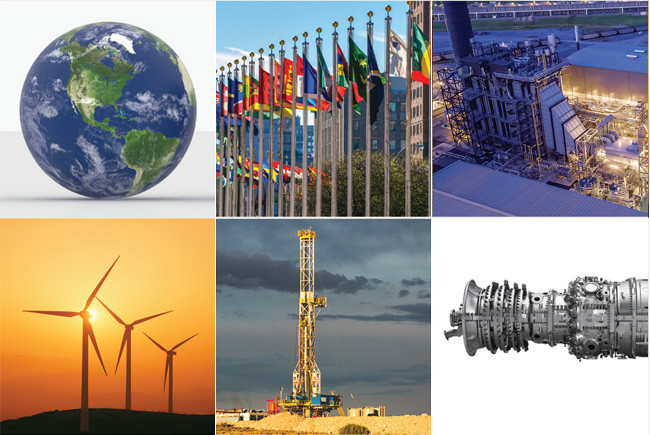 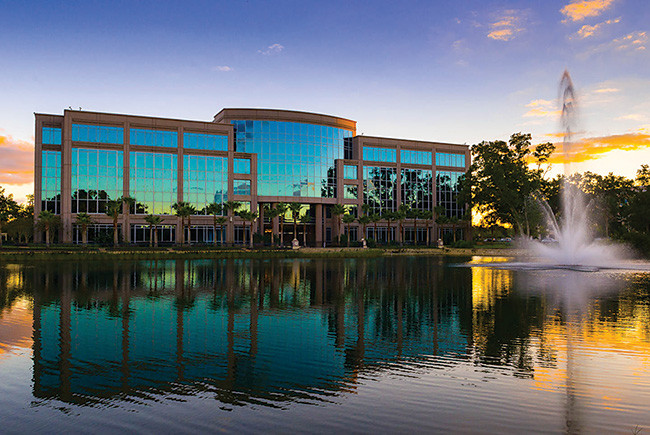 In early 1990, Mitsubishi Hitachi Power Systems (MHPS) tapped into the coming energy revolution when it launched the advanced class gas turbine and set a goal to get 65% net fuel efficiency in the 2020’s. Since then, MHPS technology has been leading a Change in Power.

For more than a decade, developed economies have been decarbonizing grids. They have retired aging coal-fired power plants and replaced them with a combination of natural gas and renewable power generation.

In 2017, MHPS sponsored Carnegie Mellon University in an effort to quantify the impact of those retirements on the carbon dioxide (CO2) intensity of the U.S. power sector. This resulted in the creation of the Power Sector Carbon Index, which found that the overall carbon intensity of power generation in the U.S. has decreased by a staggering 24% in the past 12 years. The researchers noted three causes for the decline in carbon emissions: a rapid uptake of renewables, the switch from coal to natural gas and improvements made to natural gas power generation efficiency.

This year, MHPS researchers successfully tested a large-scale, high-efficiency gas turbine fueled by a 30% hydrogen mix. It achieved a reduction in CO2 emissions of 10%, compared to standard natural gas-fired power generation. The next major milestone will be in 2023, when the first MHPS turbine will run on 100% hydrogen, completely eliminating CO2 emissions.

Also, methods for capturing carbon became more sophisticated, such as NRG Energy’s Petra Nova project near Houston, Texas. Last year, the company retrofitted an existing coal-fired power plant with carbon capture and sequestration technology from MHPS. It captures 90% of the CO2 emissions from the power plant and transports it to a nearby oil field where it is used for enhanced oil recovery.

The declining cost of natural gas and renewables have had a positive compounding effect on decarbonization. Renewable prices for solar and wind are falling rapidly as they achieve economies of scale and as technology improves the installation cost. Meanwhile, for natural gas, new drilling technologies combined with advances in gas turbine technology, means that fuel is now 70% cheaper per BTU than it was a decade ago. In addition, the turbine itself is 30% cheaper per kilowatt, and the fuel efficiency has improved to over 64%.

The rapid development of shale gas exploration technology cannot be overstated in this equation. BP forecasts that natural gas will become the world’s primary energy source by 2040.

MHPS is developing creative solutions to meet the power generation needs of tomorrow and for future generations. Digital power allows MHPS to introduce artificial intelligence into the machines that generate, transmit, and consume electrical power. At MHPS the digital solution is called MHPS- TOMONITM which means “together with” in Japanese. It indicates MHPS’ intention to have onboard artificial intelligence that travels “together with” the physical product and works with humans to predict failures before they occur.

As the industry continues to move forward, MHPS will lead the market towards a future power generation that is more sustainable and cost effective.

Learn more about the Revolutionary Energy spirit of MHPS by visiting www.changeinpower.com.