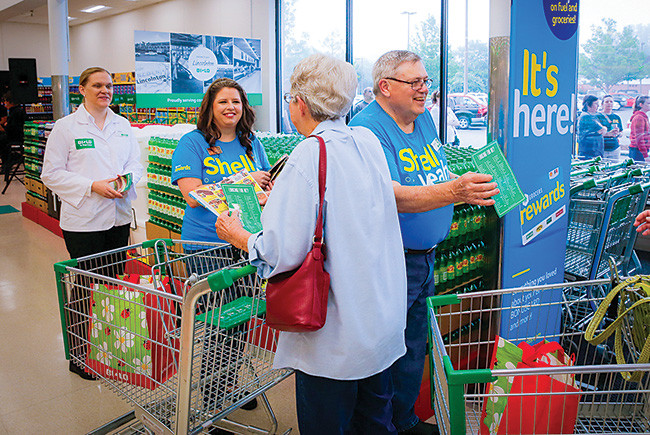 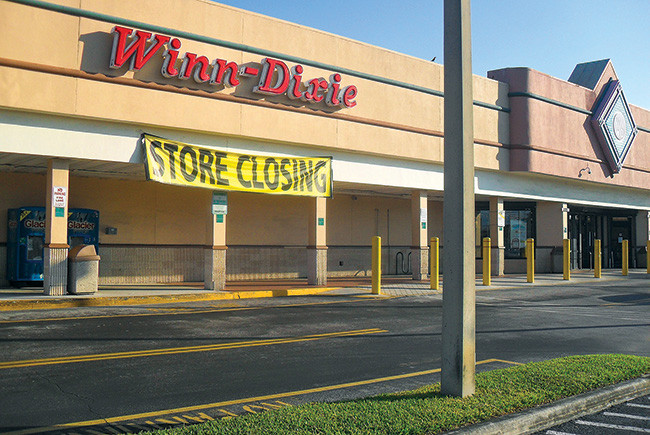 Plus, business news in Northeast Florida, including briefs and "players."

After emerging from bankruptcy in May, Winn-Dixie’s parent, Jacksonville- based Southeastern Grocers, rolled out a new rewards program tfor its customers.

The program, SE Grocers Rewards, replaces Plenti, the now-defunct American Express-operated loyalty program that enabled customers to collect points and redeem rewards at Macy’s, Chili’s, ExxonMobil and other participating companies. Launched in 2015, Plenti was supposed to be an alternative to inhouse loyalty programs, but customers didn’t like it, and American Express ended it in July.

Jacksonville-based Southeastern Grocers operates Winn-Dixie, Harveys, Bi-Lo and Fresco y Mas stores throughout the Southeast. As part of its bankruptcy reorganization, the company agreed to exchange $522 million in debt for equity and to close 94 stores, leaving it with about 575 locations. In July, the company launched a new customer loyalty program, SE Grocers rewards.

“Plenti was pretty complex. There were so many participants and so many restrictions like at Macy’s you could only redeem points for certain categories of products,” says Scott Schaper, executive vice president of program operations at Excentus, a Dallas-based company that has partnered with Southeastern Grocers to manage the new rewards offering. “We tried to make this very simple.”

Customers now have a choice of whether to redeem their points for groceries at Southeastern stores or gas at Shell stations.