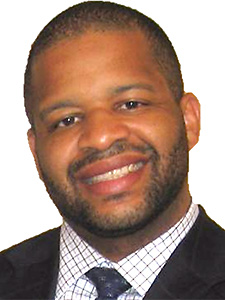 VuPulse earlier this year raised $537,500 from Boca- based angel investment group New World Angels. The company has tripled monthly recurring revenue since the beginning of the year.