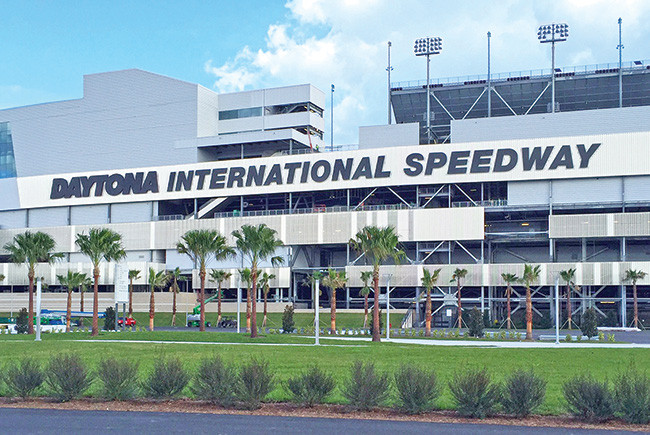 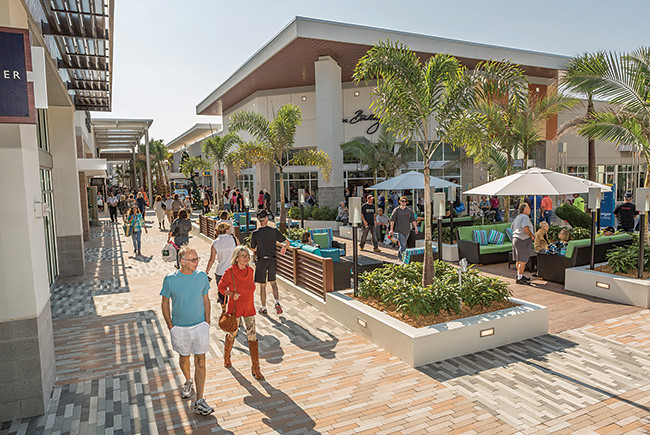 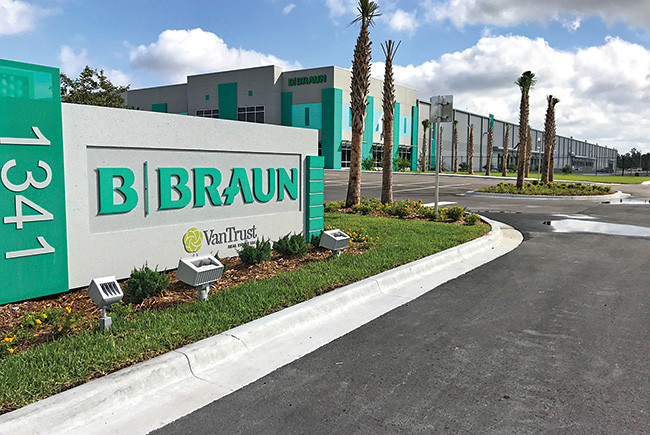 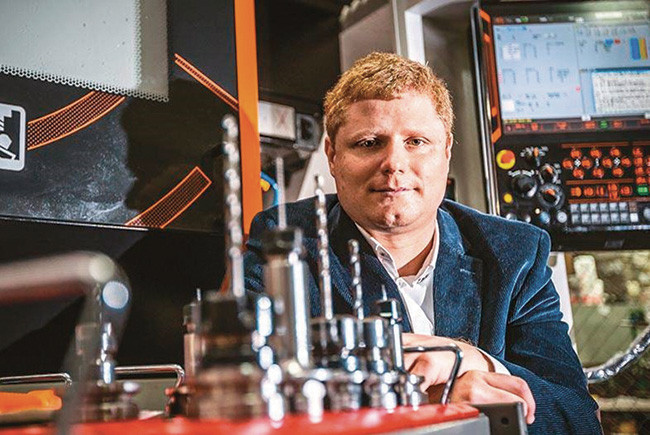 “Volusia County is the Goldilocks county for us. Everything is just right. Everything is in place for us to thrive.” ~ Mauricio Toro, Chief Technology Officer, Sampedro (creator of Techfit Digital Surgery) 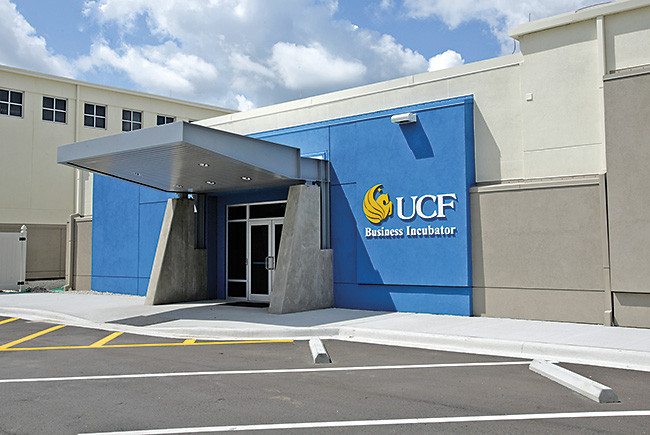 A Strategy of Success: Innovation, Cooperation

Residents of Volusia/Daytona Beach are eager to let others know about the place they call home: its assets and charms, and why they wouldn’t live anywhere else, even though they could. It’s the mantra of several organizations devoted to economic development, one of which is Team Volusia. 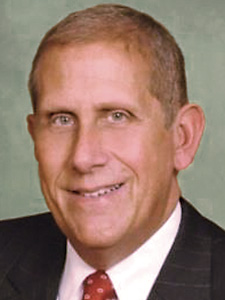 “This is an especially exciting time,” says Keith A. Norden, president and CEO of the Team Volusia group. “The variety of companies and organizations that are eyeing Volusia County as a location for expansion or relocation is contributing to a veritable renaissance — economically, demographically and culturally,” he says and names a few recent standouts:

Some were driven by the private sector. Some became reality with the help of one or more organizations. “All are high impact, and all add vitality to Volusia County’s economy,” Norden says.

The Groundwork Has Been Laid

“It is not a coincidence that new and expanding industries remark on the quality of our workforce training and education system, along with the welcoming attitude of public and private sector individuals,” says Nancy P. Keefer, president & CEO, Daytona Regional Chamber of Commerce.

“The community synergy and collaboration they experience has been a major factor in their decisions to move or expand their business in Volusia County. High rankings in national polls signal that our region is a great place to work, live and visit,” says Keefer.

Attracting Techfit Digital Surgery is a prime example of the collaborative synergy Norden and Keefer describe.

That spirit of cooperation among the leading economic development organizations influenced Colombian manufacturing company Sampedro’s decision to bring its Techfit Digital Surgery to Volusia County, to further innovation efforts and serve as a base for international expansion.

Sampedro was attracted by the partnerships between government, private and academic institutions, says Embry-Riddle President P. Barry Butler, and will be joining the University of Central Florida Business incubator’s soft-landing program, which is specifically designed for foreign companies that want to launch a startup in the United States.