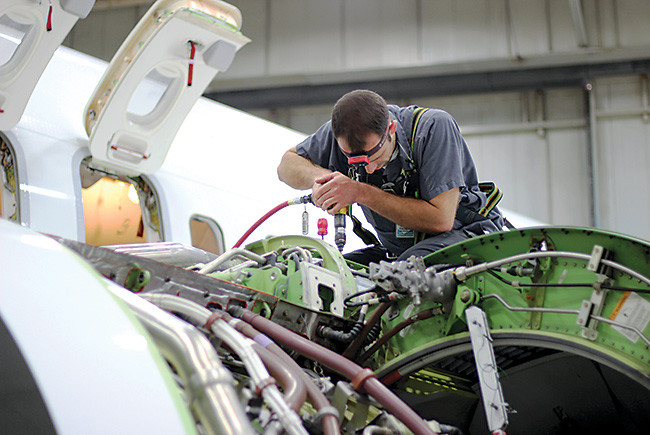 A training program for aviation and power plant workers is designed to help HAECO, which has had trouble finding qualified workers. 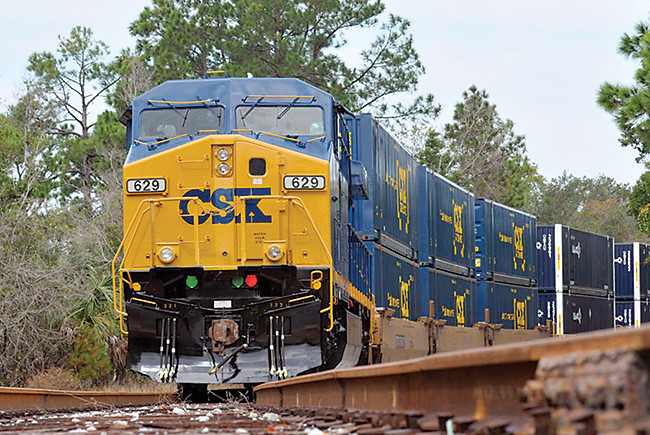 A $3.1-million grant will be used to build a new rail spur to a planned industrial park.

Residents of Columbia County, the rural north Florida community where I-75 meets I-10, are hoping a pair of small economic development grants will unlock big job growth by filling some infrastructure gaps.

The two grants, both awarded this year by the governor’s office from the Florida Job Growth Grant Fund, include $860,000 for Florida Gateway College to start a training program for aviation and power plant mechanics and aviation airframe maintenance workers. The hope is that the new program can become a talent pipeline for HAECO Airframe Services, which inspects, maintains and repairs commercial jets at Lake City Gateway Airport right next door to the college.

HAECO has struggled to find skilled workers for its Lake City operation, where its clients include JetBlue and United; last year, the company said it had enough work to employ 1,100 people but was stuck at around 930 [“Plane Truth,” June 2017]. One reason HAECO says it has had trouble filling the jobs is because employees brought in from outside the region have to leave to find continuing education. (The nearest airframe and power plant program is 60 miles away at Florida State College in Jacksonville.)

The second grant is a bit bigger: Just over $3.1 million to build a new rail spur that extends from a CSX-owned rail line to the edge of a planned, 2,600-acre industrial park owned by timber giant Weyerhaeuser. The company and its local government allies hope the direct spur will make the giant property, which they call the North Florida Mega Industrial Park, more enticing to potential customers, particularly manufacturing companies that might need a large footprint. Local economic developers say the site is one of only a handful of spots in Florida that could accommodate a “catalyst project” such as an auto assembly plant.

The rail spur, Columbia County says, will “greatly enhance the marketability” of the Weyerhaeuser-owned industrial park.

Business Briefs, People in the News for Northeast Florida:

Frank Castillo became president and CEO of Feeding Northeast Florida, which provides food to people in need in eight counties.