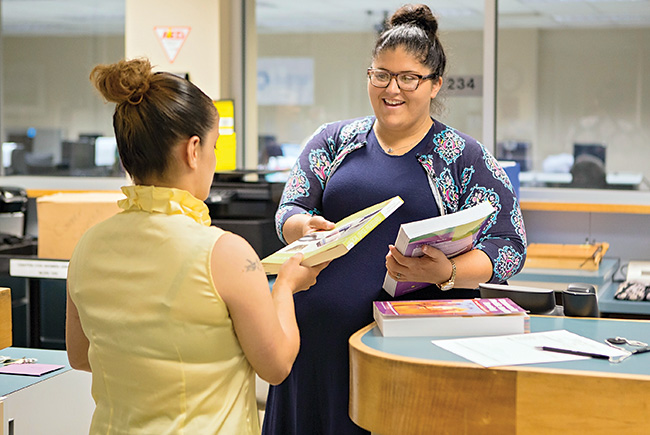 DSC's homeless students receive many forms of assistance, including money for books. 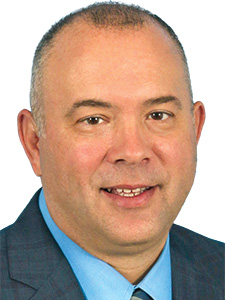 Two years ago, when Tom LoBasso, president of Daytona State College, unveiled a plan to help homeless students at the school, many outside the school were surprised to learn that such a problem even existed. “We’d get that look that said, ‘Oh, you have homeless students?’ ” LoBasso recalls. “It’s not something people typically think of with college students.”

Prompting LoBasso’s action was the fact that the school’s homeless population had grown from fewer than 30 students just before the 2008-09 recession to about 80.

Despite the economic recovery, DSC still registers about 80 homeless students each semester. LoBasso attributes the stubbornly high number to turmoil from recent hurricanes and a tendency among homeless people to gravitate toward places where help is available.

“I think we’re getting a larger percentage of the population because of the support network we’ve created,” he says. “The word has gotten out.”

LoBasso notes that DSC is an open-access school with student demographics that reflect the larger community’s demographics. “These are our community citizens,” he says. “We’re doing this so that they can get employed and begin to put themselves in a position where they’re not homeless.”