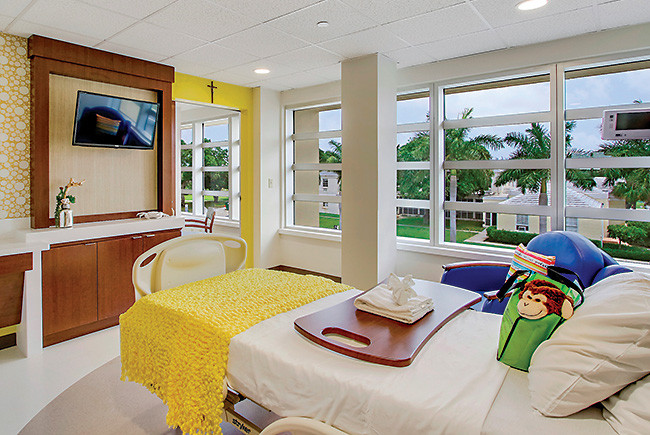 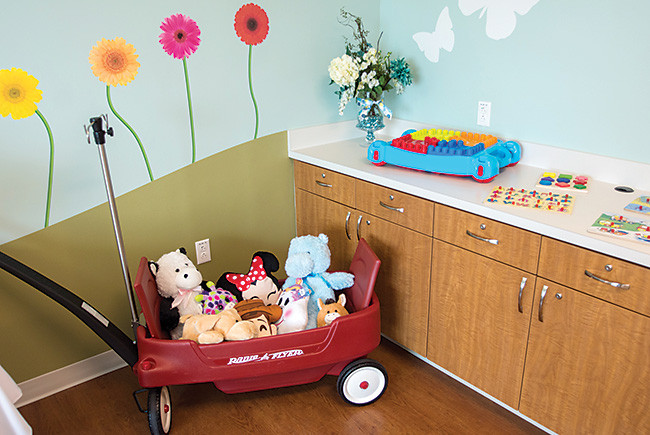 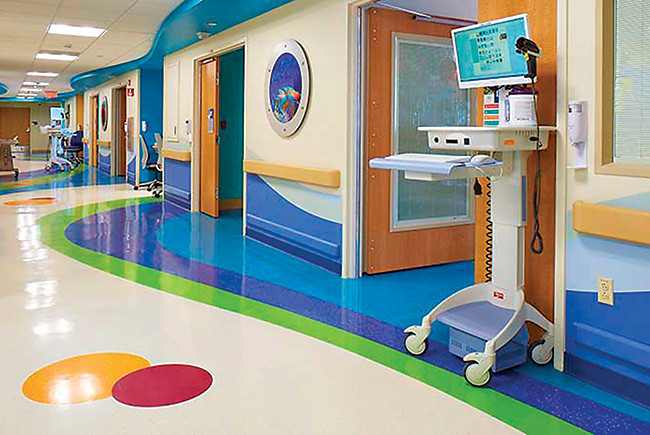 Renovations at the Salah Foundation Children's Hospital will continue into next year.
< >

For years, pediatric units have been money losers for hospitals. The flow of patients slows in summers and is generally unpredictable, leaving beds empty but staff costs constant. Plus, improvements in care and the shift toward outpatient treatment, urgent care centers and preventive care have shortened or reduced the number of patient stays.

The trend nationally has been for hospitals to close pediatric units. But in Southeast Florida, a growing population and moves to make facilities more up-todate and kid-friendly are pushing trends in the opposite direction.

Among the new investments:

Business briefs and people on the move for these communities: