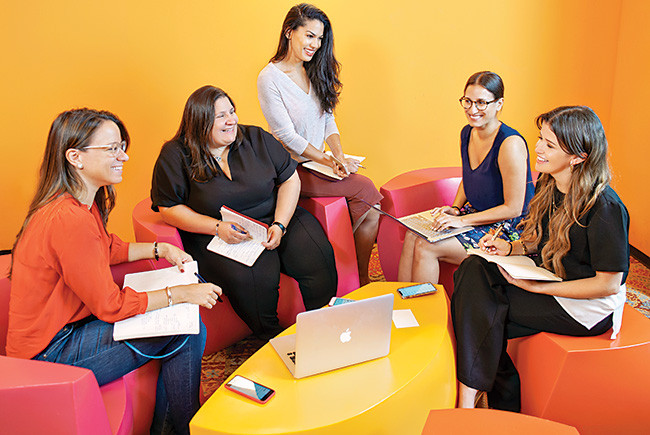 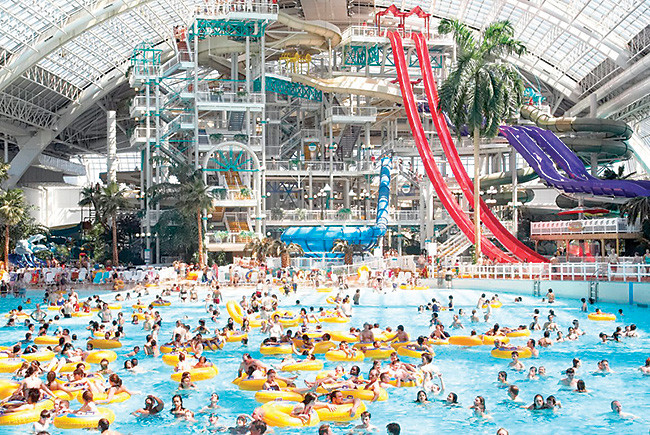 Miami-Dade County gave final zoning approval to the $4-billion American Dream Mall and theme park. The mall will be the nation's largest, with an indoor ski slop and submarine lake.
< >

Women helping women: Aminta Ventures aims to foster a base of women investors

In 2016, 26% of U.S. angel investors were women. While women made up 30% of entrepreneurs seeking angel funding, only 14% received capital, says the University of New Hampshire’s Center for Venture Research.

To cultivate a base of women investors, a group of women active in the startup world founded Aminta Ventures in late 2016. Through boot camps, speakers, pitch sessions and other activities, Aminta helps women learn about angel investing, meet like-minded women and build an ecosystem friendlier to women entrepreneurs. At April’s Geek Tank 5, a startup competition for women-led businesses, AlphaTechBlocks took a $15,000 prize, funded by Aminta investors.

Ford-Carther, 34 hopes the group can help Miami avoid the mistakes of older entrepreneurial hubs where women are highly underrepresented. “We have the opportunity,” says Ford-Carther, “to leapfrog that pitfall.”

Business Briefs from around Miami-Dade