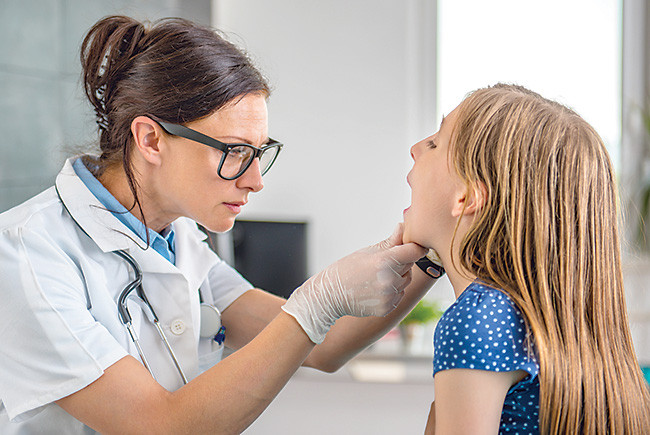 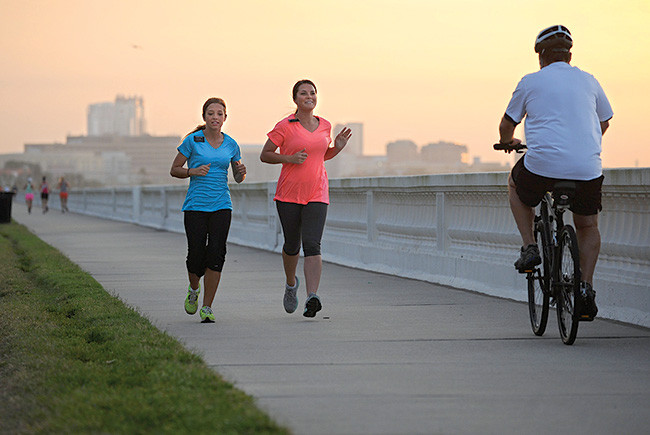 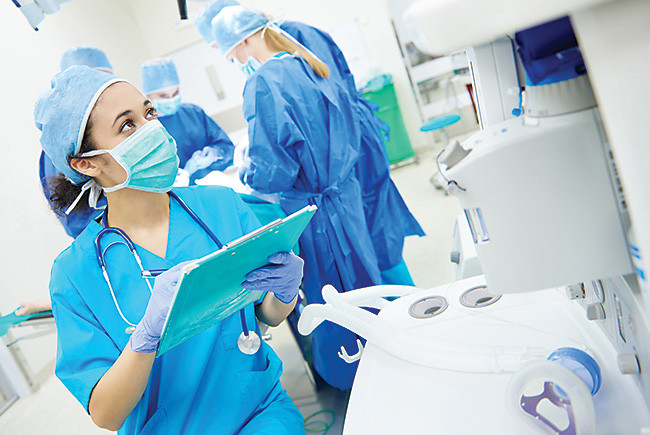 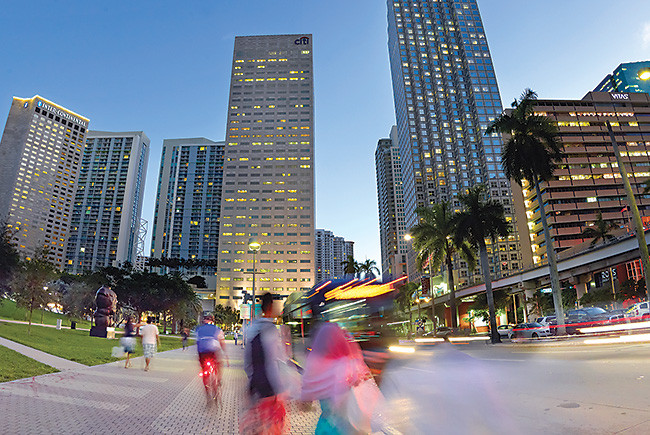 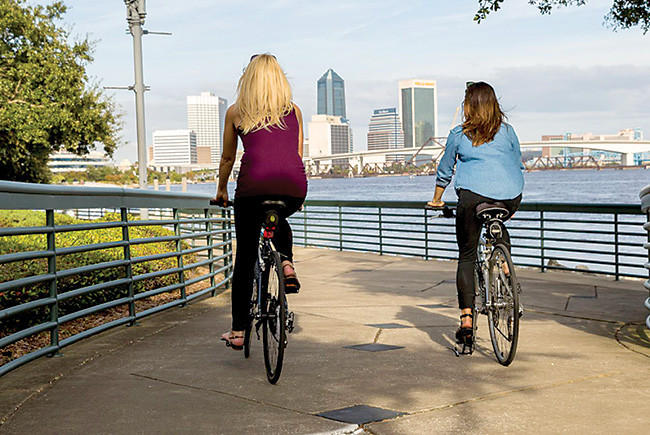 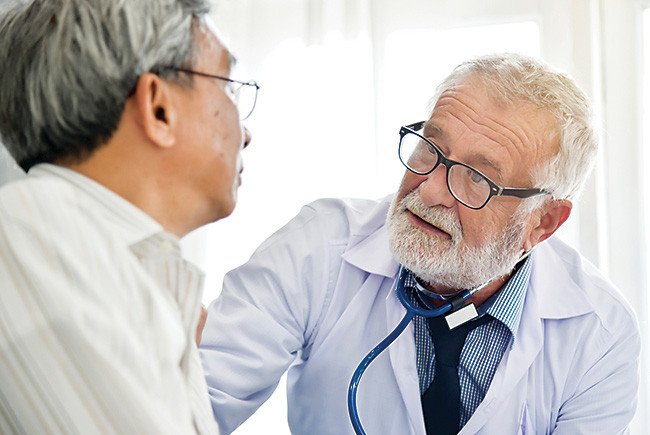 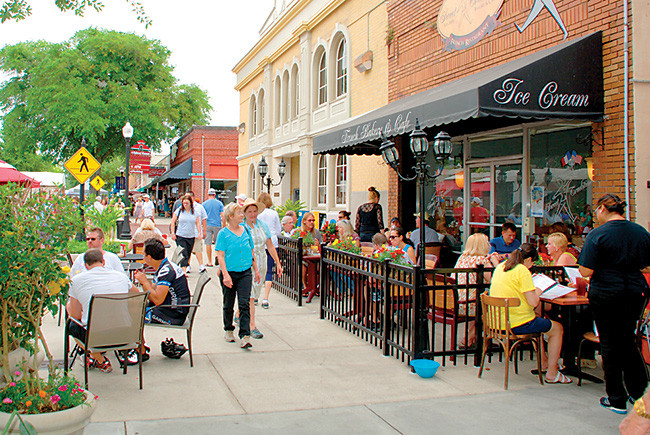 How healthy is Florida?

The Robert Wood Johnson Foundation and the University of Wisconsin Population Health Institute issue health rankings that include an index called Quality of Life. That measure incorporates factors including the share of the population reporting poor or fair health, numbers of poor physical or mental health days, low birth weight babies, smoking prevalence, obesity and population per doctor.

In terms of doctors-to-people, Florida is average, ranking 24th in the nation, according to the Washington-based Association of American Medical Colleges. Home to 53,685 physicians in 2016, the most recent data available, the state had 260 doctors for every 100,000 people.

39th in percentage of female doctors at 29.4%. Pediatrics draws women. At least four out of 10 doctors are women in geriatric, neonatal and OB-GYN specialties. Some 97% of orthopedic surgeons are males.

7th in the share of doctors who are over 60 — more than a third of all doctors in Florida.

Florida-educated medical students tend to stay in Florida. New York med schools send the most doctors to Florida — 15% of the state’s physicians. Pennsylvania schools account for 6% and Ohio 4%.

35th in medical school students per 100,000 population. The number of medical students is growing, but so is the state’s population.

9th in med school enrollment growth rate. Enrollment at Florida medical schools rose 71% from 2006 to 2016, a period that saw the first classes enroll at new med schools at FIU, UCF and FAU.

4th in growth of number of medical residents and fellows

Heart disease and cancer have been No. 1 and No. 2 for decades. The death rate from heart disease has halved since 1976. The death rates from cancer and stroke also are down, while the rate from unintentional injury has gone up, along with the rate for diabetes. Flu and pneumonia, a top 10 cause of death 40 years ago, have fallen off the top 10 as the rate fell from 26.3 per 100,000 people to 9.6 since 1976.

Only heart disease and cancer kill more Floridians than unintentional injury — falls, car wrecks, poisoning, drowning and other traumatic events. Falls tend to occur in the home and kill more men than women. Among major counties, Pinellas has the highest rate of unintentional death — 66.8 per 100,000 residents. Miami-Dade has the lowest among all Florida counties — 28.2 per 100,000.

The state Highway Patrol, while happy the number is down, says it won’t speculate on why.

For decades now, America has been moving to thwart drunk driving, enacting stricter standards for what constitutes “under the influence,” imposing harsher penalties, encouraging designated drivers and ratcheting up societal opprobrium. Miami-Dade had the lowest rate in the state per 100,000 people in 2016.

Monroe County, home to the Florida Keys and disproportionately impacted by tourism, had the highest. The rate of alcoholsuspected traffic deaths, meanwhile, has fallen more slowly. That rate actually climbed a bit from 1997 through 2005, when it peaked at 6.9 per 100,000.

It fell to 4.6 by 2016. That number still represented 934 deaths. But that sad tally was only seven more than in 1997, when the state had 5 million fewer residents, let alone far fewer tourists.