Pediatric Associates has grown to more than 250 doctors. It is the largest private pediatric practice in the U.S. 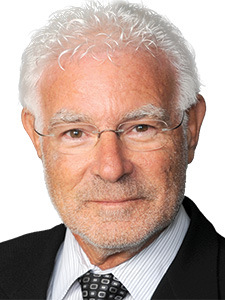 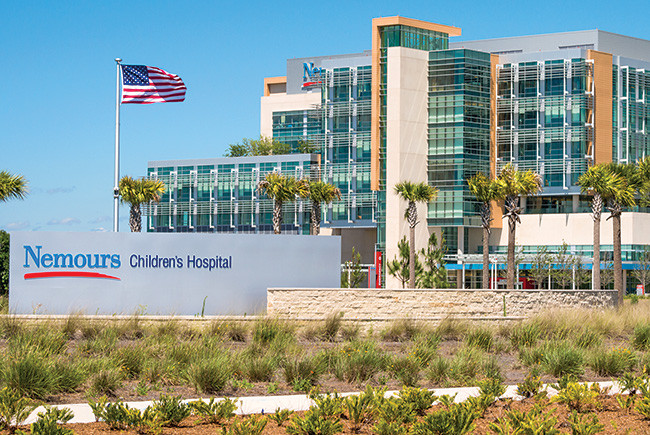 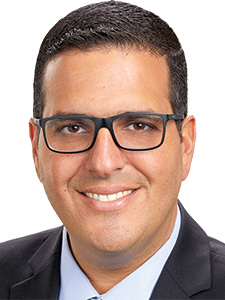 A Plantation pediatric company has quietly grown into Florida’s and the nation’s largest private pediatric practice. Pediatric Associates, founded from a Hollywood practice in 1955, now numbers more than 250 doctors and another 1,250 employees treating 500,000 patients in 35 cities from Miami to Jacksonville and Tampa Bay.

Under longtime CEO Peter Shulman, one of the five founding doctors, Plantation-based Pediatric Associates aggressively expanded while other doctor practices held back to see how federal legislation would affect the industry. Most of its doctors and employees are at its base in Southeast Florida, but it moved into Tampa Bay in 2013 and into Jacksonville in 2014. “In 2012, we made the decision to break out of our comfort zone,” Shulman told South Florida Hospital News and Healthcare Report in 2014.

Company spokeswoman Meredith Troy says Pediatric Associates plans a “substantial” expansion in Florida and beyond in the next three to five years.

The company in the 1970s was an early adopter of working with HMOs, which Shulman says gave it a head start in dealing with managed care.

The company’s scale now allows it to have office hours 365 days a year in many locations. “By doing this, we are keeping our patients out of emergency rooms, which enables us to provide better continuity of care,” Shulman said in the 2014 interview.

Pediatric Associates sometimes sets up offices from scratch and other times acquires practices that are struggling or whose doctors want to focus on providing care rather than the business side.

This summer in Parkland, it plans to open its first subspecialty center. The office will be devoted to pediatric cardiology, rheumatology, allergies and endocrinology, and the company is recruiting for other specialties.

Troy wouldn’t disclose annual revenue. The company’s shareholders include the leadership team, retired physicians and some of the employed physicians.

Pediatric Associates has grown to more than 250 doctors. It is the largest private pediatric practice in the U.S.

“In 2012, we made a decision to break out of our comfort zone,” says CEO Peter Shulman, one of Pediatric Associates’ five founding doctors.

Did you get Florida Trend's August magazine? It's not too late - select from these options: