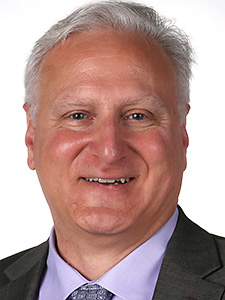 The Tampa Bay Times has named Mark Katches, a veteran journalist who has led his teams to Pulitzer-Prize-winning work, as the next executive editor of Florida’s largest newspaper. Katches was previously editorial director at the Center for Investigative Reporting in California. He also led the investigative team at the Milwaukee Journal Sentinel, where his reporters won two Pulitzer Prizes in three years.