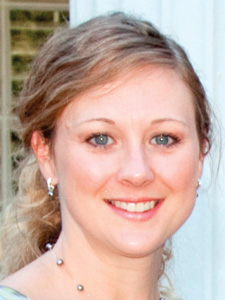 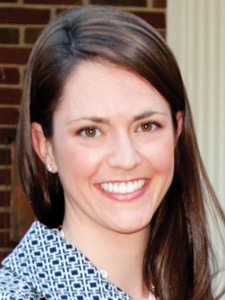 Step Up for Students, Tampa Bay

Step Up For Students has named Anne Francis and Jillian Metz as Vice Presidents of Development. Francis and Metz lead a highly-skilled team in both tax-credit and charitable fundraising initiatives that support scholarships for underprivileged students in Florida. Last year, Step Up For Students received over $600 million in tax-credited contributions from the corporate community which generously funded more than 105,000 scholarships. Step Up has a 4-star rating from Charity Navigator and is recognized as a Platinum charity by GuideStar. Step Up is ranked 26th by Forbes and 42nd by The Chronicle of Philanthropy in the publications’ listings of largest nonprofits in the United States. 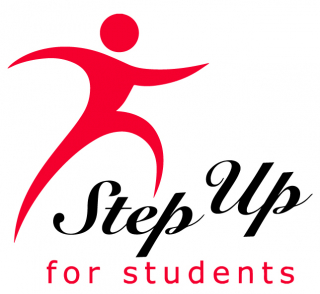