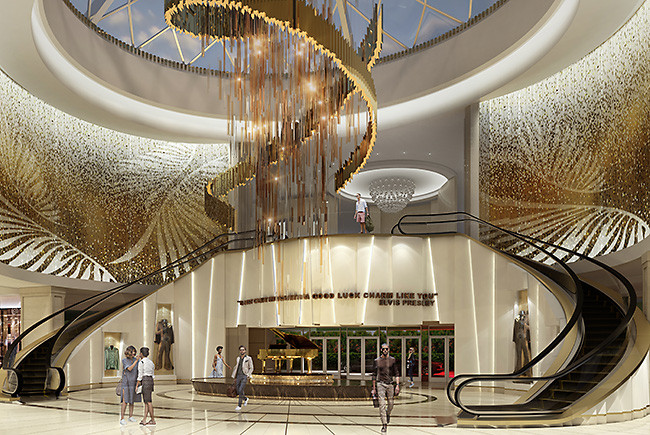 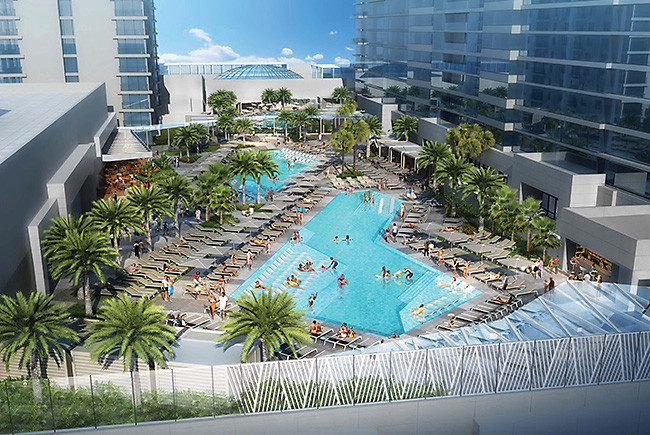 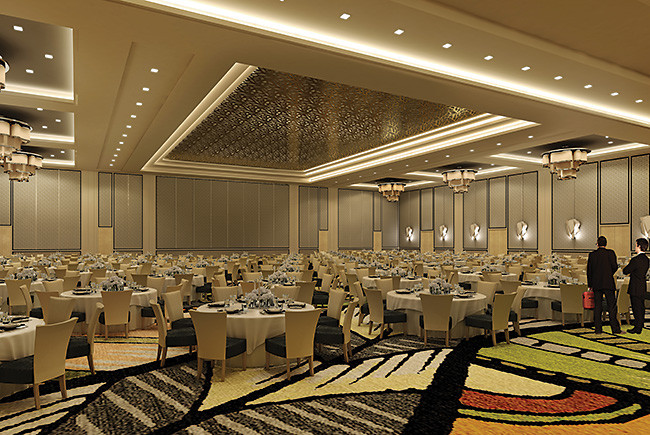 TAMPA – Florida’s biggest casino is getting even bigger.

The Seminole Hard Rock Hotel & Casino Tampa has embarked on a nearly $700 million expansion that will reinforce its position as one of America’s largest casinos, with 5,000 slot machines and almost 200 gaming tables. Slated for completion in mid-2019, the expanded casino will offer one of the largest varieties of slot machines in the nation and will offer guests approximately 200,000 sq. ft. of entertainment and gaming.

In Tampa, the Tribe’s economic investment means there will be close to an additional 1,000 part time and full time jobs, which are in addition to the over 2,000 construction jobs on-site during the two-year building project. Economic analysts point to another 1,022 indirect permanent jobs generated by the casino expansion, plus another 2,268 indirect construction jobs, for a grand total of more than 6,000 additional jobs.

The Seminole Hard Rock Hotel & Casino Tampa is one of the largest employers in Tampa Bay with more than 3,500 team members and the property will continue to grow as a destination resort with the ongoing expansion.

“Our team members are the backbone of our operation, and we value their attention to detail and focus on guest care,” said Joe Lupo, President of the Seminole Hard Rock Hotel & Casino Tampa. “In addition to enhancing our guest experience and offering a premiere resort entertainment destination, this expansion will offer more growth opportunities for our team members.”

The centerpiece of the expansion is a new 15-story hotel tower with an additional 564 hotel rooms and suites.  In total, the expanded Seminole Hard Rock Hotel will offer approximately 800 guestrooms, including 79 new hotel suites for a new total of 88 suites. For the ultimate VIP experience, the top floor of the new hotel tower will feature a private gaming parlor for VIP guests, with an exclusive check in and private elevators to rock star suites.

Hotel guests will have access to three ultra-lavish new outdoor swimming pools adjacent to the second level of the new hotel tower that will feature a trendy 120-seat Pool Grille restaurant and bar. Measuring the size of a football field, the expanded pool and deck area will be a hot spot for frequent special events for casino guests with the inclusion of day and night life activations. The outdoor pool area is designed by the renowned landscape architecture firm, EDSA.

A new 25,000 sq. ft. Rock Spa & Salon will also open on the second level of the hotel tower and will offer pool-side services for the ultimate resort experience. The new spa will replace the existing spa and salon.

Seminole Hard Rock Tampa will continue to expand and refresh their culinary amenities with the addition of a new 200-seat Italian restaurant slated to open next fall, making the restaurant the third fine dining restaurant the property will offer. The property is known for their award-winning restaurants Council Oak Steaks & Seafood and The Rez Grill.

Additional renovations and updates are planned for the existing Hard Rock Cafe, Fresh Harvest Buffet, Plum VIP Lounge and Food Court.  Rise Kitchen & Bakery will be redesigned and relocated as part of the casino expansion project.

The property will also continue to elevate their music and entertainment programming with a 30,000-sq. ft. Seminole Hard Rock Event Center that is under construction on the second level of the casino complex. Included is a 17,000-sq. ft. grand ballroom for concerts, conventions, trade shows, private events, and large-scale poker tournaments.

Seminole Hard Rock Hotel & Casino Tampa is the premier entertainment destination of Central Florida. Owned and operated by the Seminole Tribe of Florida, the property is one of the most successful and largest casinos in the world. Located off I-4 at North Orient Road and Hillsborough Avenue, about 10 minutes east of downtown Tampa, the casino features high stakes table games, thousands of the hottest slot machines as well as a new smoke free slots area offering more than 850 popular games. Additionally, there is a state-of-the-art Poker Room featuring 46 tables and an art deco-inspired Mezzanine Level Casino with more than 500 premium and high limit slots. The hotel is AAA Four Diamond rated and the property proudly offers seven award-winning Zagat-rated restaurants, including the upscale dining venues Council Oak Steaks & Seafood and The Rez Grill. The only place to rock one’s body and soul, Rock Spa® & Salon, is also available along with a plethora of VIP services. For more information, please call 866-502-PLAY or visit us online and via Facebook, Instagram and Pinterest.