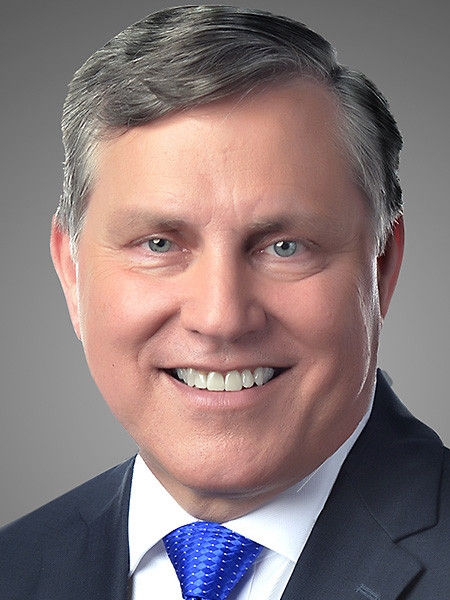 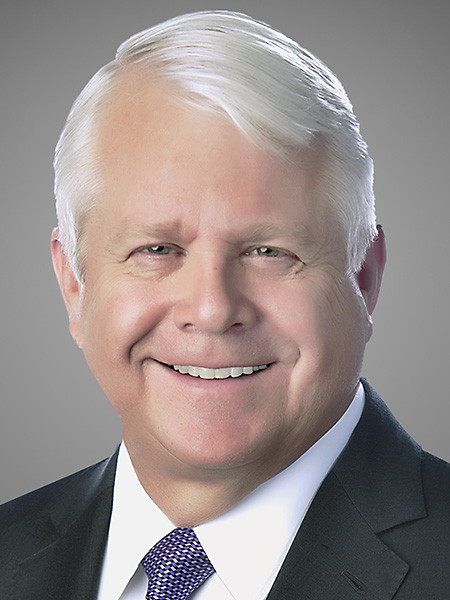 Brown retains role of chairman of the board.

Deerfield Beach — Colin Brown has announced Brent Burns as the next chief executive officer of JM Family Enterprises, effective July 1, 2018. At that time, Burns will be responsible for all company operations. Brown will continue his position as chairman of the board, focusing on providing guidance and counsel to Burns, much the same way company founder Jim Moran did when he named Brown CEO in 2003.

“Brent has a deep respect and admiration for JM Family,” Brown said. “He works tirelessly toward the success of our company and advocates for the well-being of our associates. We are in the strongest financial position in our 50 years, having just completed our fifth consecutive year of record performance and profitability. Without a doubt, I am abundantly confident in the direction JM Family is headed.”

Burns was promoted to chief operating officer in 2014 and became president last year. Prior to his current role, Burns was JM Family’s chief financial officer for six years and president of its subsidiary World Omni Financial Corp. for seven. Burns has worked alongside Brown since he joined the organization in 2000. Burns played a key role in helping the company persevere through a challenging economic crisis and has supported the company’s core business units -- Southeast Toyota Distributors, JM&A Group, and Southeast Toyota Finance -- in achieving the most profitable years in JM Family’s history.

“It has been my honor to work with Colin for nearly two decades, and I am humbled by the opportunity to lead JM Family and our associates into our next 50 years,” Burns said. “I am completely committed to our culture and I know that our dedicated associates will continue to be the cornerstone of our success.”

Under Brown’s leadership, the company’s sales, financial performance and associate-centric culture continued to thrive after the loss of automotive legend and founder Jim Moran in 2007. Throughout Brown’s tenure as CEO, JM Family successfully navigated the U.S. economic downturn in 2008 with its severe impact on car sales, overcame the Toyota recall controversy and is fully prepared to adapt to a rapidly changing automotive environment. Recently, the organization celebrated best-ever first quarter results across all of its business units.

This succession coincides with the 50th Anniversary of JM Family, the $15.1 billion diversified automotive company with more than 4,200 associates across North America that regularly ranks as one of the largest private companies in the U.S. and has been named on FORTUNE Magazine’s “Best Companies to Work For” 20 years in a row.

“Now is the perfect time for Brent to transition into this role, continuing the celebration in the second half of this year while guiding us into the future,” said Brown. “My greatest privilege has been working alongside so many wonderful associates throughout my 26 years at JM Family. As we move forward, I am so proud to be part of our great family, and I am equally proud to have the opportunity to serve as the company’s chairman.”

JM Family Enterprises, Inc., founded by Jim Moran in 1968, is marking its milestone anniversary during 2018 with a 50 Years of Family celebration. Over the course of its 50-year history, JM Family has grown from 11 associates into a $15.1 billion diversified automotive corporation with more than 4,200 associates and is currently ranked No. 20 on Forbes’ list of America’s Largest Private Companies. It is also ranked No. 55 by FORTUNE® as one of the 100 Best Companies to Work For®, its 20th consecutive year on the list.

How often do you wear a mask or face-covering when leaving your home and are out in public to prevent the spread of the coronavirus?