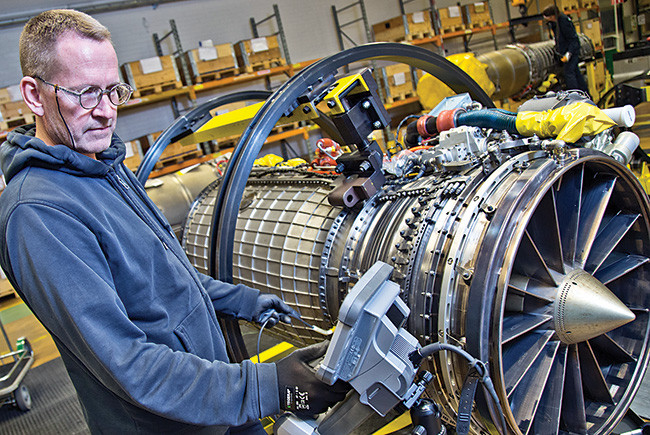 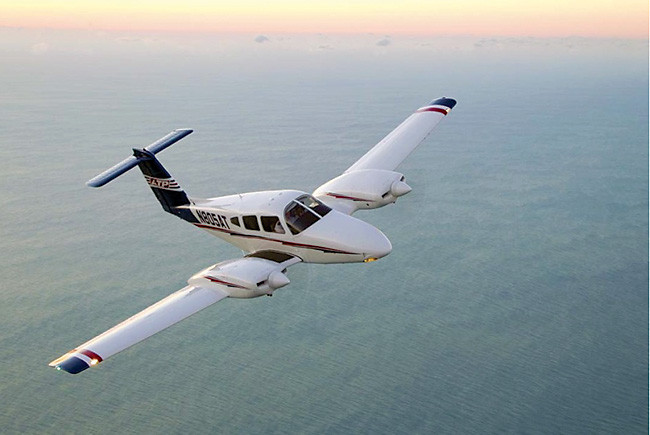 Vero Beach-based Piper Aircraft in 2017 saw a 23% increase in aircraft deliveries and a 27% increase in total billings.
< >

Northwest Florida gets a boost as two more aerospace companies move in.

“GKN has the keys to the building, and they are ramping up hiring now,” says Becca Hardin, president of Bay Economic Development Alliance. Despite a recent takeover by Melrose Industries, GKN anticipates hiring up to 170 employees with an average salary of $65,000, Hardin adds.

Unlike nearly all of Northwest Florida’s more than two-dozen aerospace companies, which are built around Department of Defense contracts with the region’s five military installations, VT will focus on the civilian aviation market.

The company specializes in maintenance, repair and overhaul of commercial aircraft.

“I’m trying to get the whole graduating class, if possible. I’d like to have every one of them,” says Hafner.

Transportation News Brief
In the Pipeline

Vero Beach-based Piper Aircraft in 2017 saw a 23% increase in aircraft deliveries and a 27% increase in total billings. Rising demand for Piper aircraft for training has meant an order backlog into 2019 and an increase of the workforce by a quarter. In February, the company announced receiving its largest single order for trainers — a seven-year, 152-aircraft deal from Fanmeil Aviation Technologies, the Piper dealer in China and a subsidiary of China’s leading aviation education company. The first delivery was made in March.