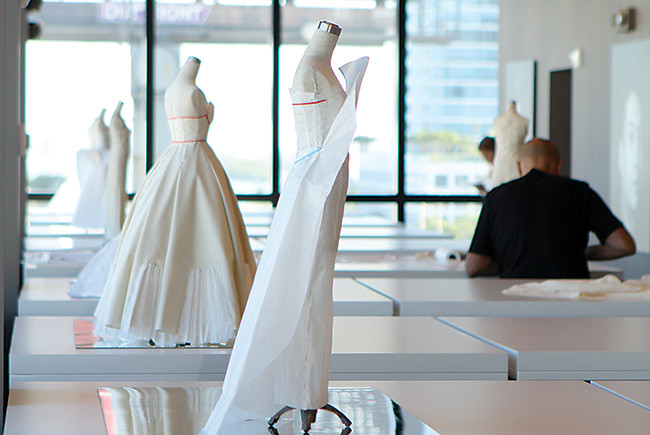 "Education is where everything starts in the fashion industry," said Hakan Baykam, president of the Miami Schoool Istituto Marangoni. 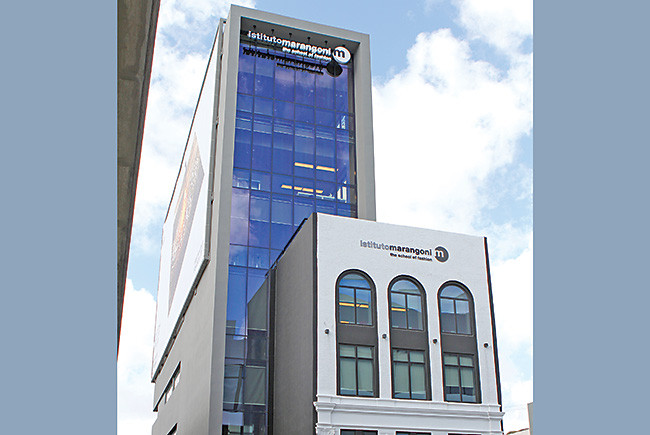 "Education is where everything starts in the fashion industry," said Hakan Baykam, president of the Miami Schoool Istituto Marangoni.
< > 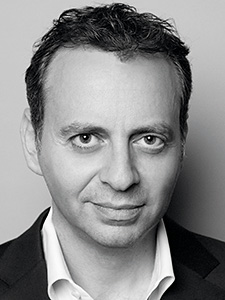 In January, Istituto Marangoni, a fashion school in Milan, Italy, opened its first U.S. outpost. The school offers short courses, as well as associate’s, bachelor’s and master’s degrees in fashion, design and business. The parent school’s alumni include Moschino designer Franco Moschino and Domenico Dolce of Dolce & Gabbana. Hakan Baykam, the Miami school’s president, sees the school as the first step in developing a serious fashion industry in Miami. “Education is where everything starts in the fashion industry,” he says. “We want to create a hub to launch new designers … in America and worldwide.”

Baykam, who heads a family-owned investment group, also created the Fashionable Istanbul event in Turkey and owns the Italian production company Studiokhom. For the Miami branch of Istituto, he envisions a fiveyear plan to develop a fashion campus where designers and brands can create, manufacture, show and sell.

“The school will be a way to attract talent and the important fashion community,” says Baykam. He aims to bring in midsized fashion companies from Europe, Asia and South America that want to be in the U.S. but have difficulty using New York as a hub. “Because of its proximity to everywhere, (Miami) is in a key position, in the middle between New York, South America and Europe,” he says.

Istituto Marangoni Miami’s curriculum covers the same topics and methods as its Italian parent, adapted to the U.S. system so students can earn U.S. degrees.

“Italy is one of the oldest countries in the world. We have all the heritage — it’s in our DNA,” he says. “But when you grow, when you spread out, you want to go to open-minded places, where people can receive this DNA.”

EVERGLADES — The South Florida Water Management District signed off on a $1.4-billion reservoir project designed to help send cleaner water to the Everglades. It requires congressional approval and funding for half the cost.

KEYS — The islands continue to recover from the effects of Hurricane Irma. The Legislature approved $15 million for affordable housing and $5.9 million for the Monroe County Emergency Operations Center. Hawks Cay Resort, located on Duck Key, reopened about 100 villas, as well as some amenities. Full reopening is expected this summer.