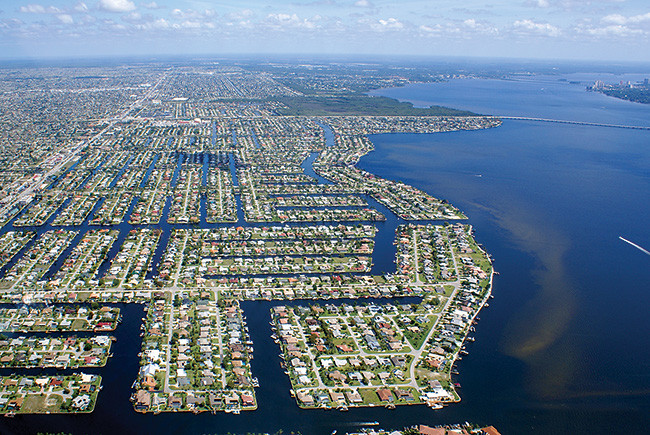 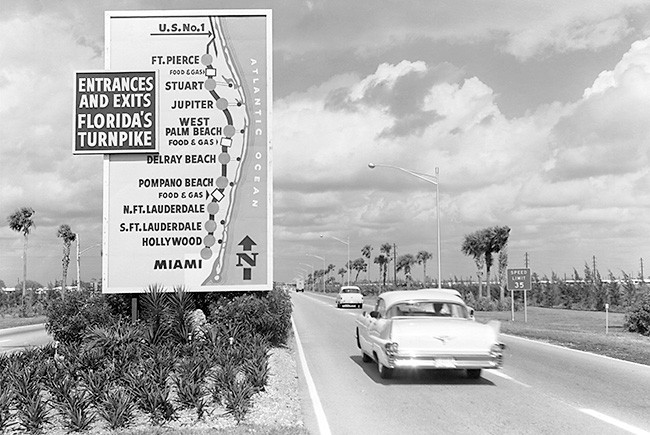 Florida's Turnpike was brand new in 1958. 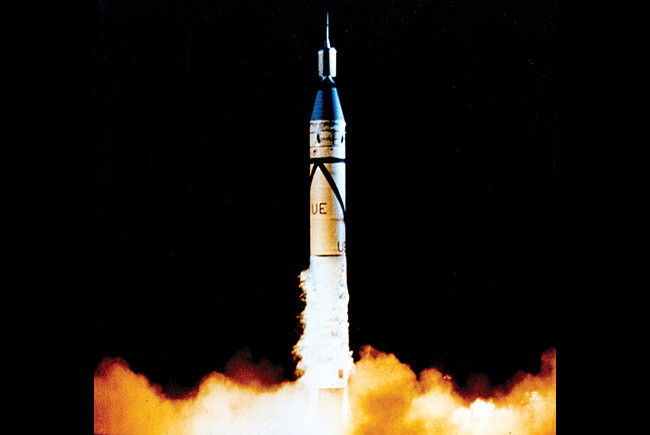 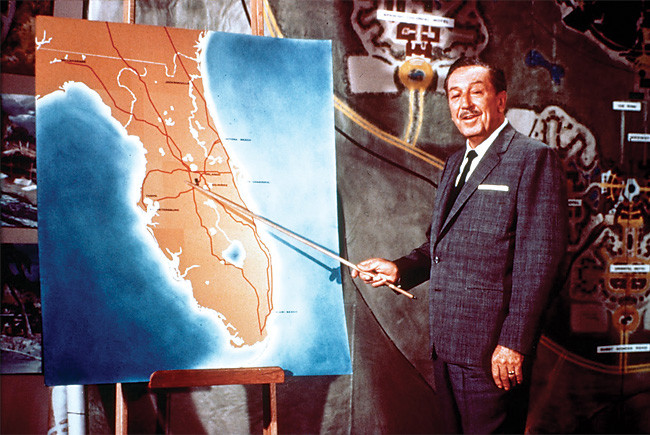 In 1958, Walt Disney hired Economics Research Associates to help him find a site for an East Coast Disneyland. 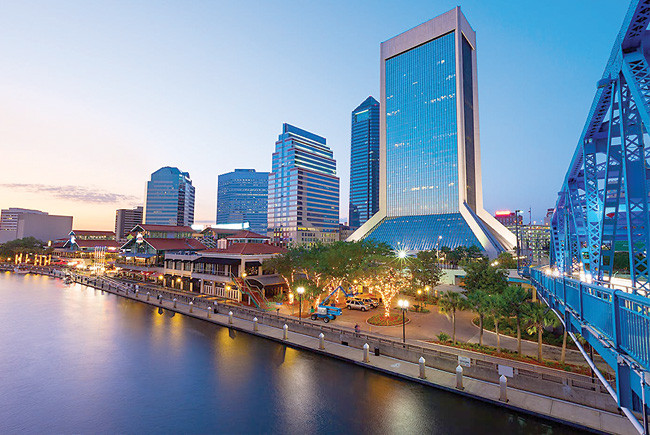 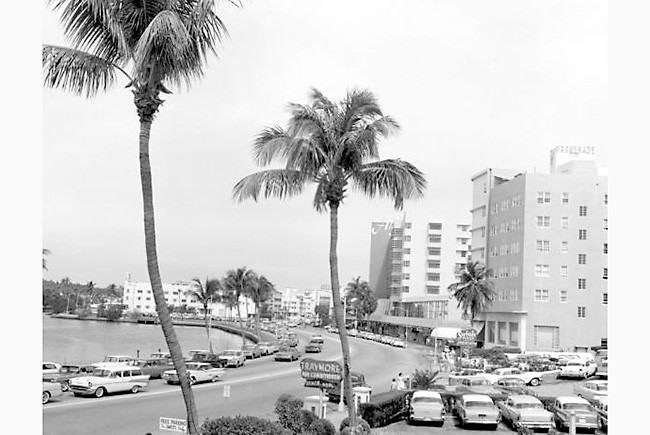 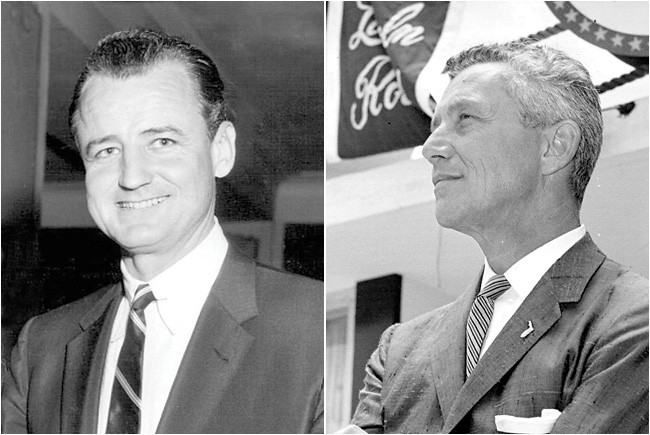 In 1958, George Smathers (left) was a Florida Senator. On the right, LeRoy Collins was Governor of Florida that same year. 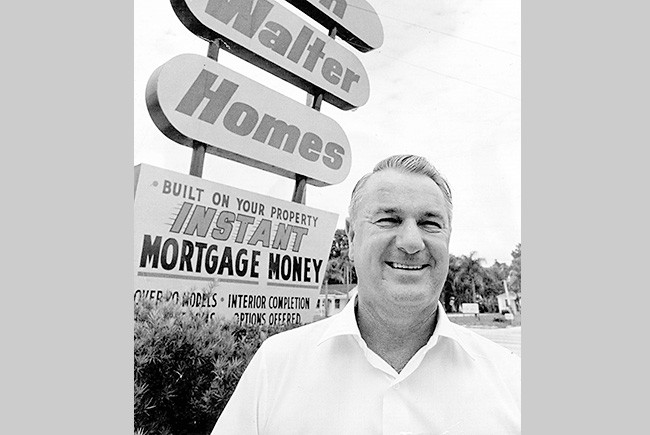 In 1958, Jim Walter was building homes in Florida. 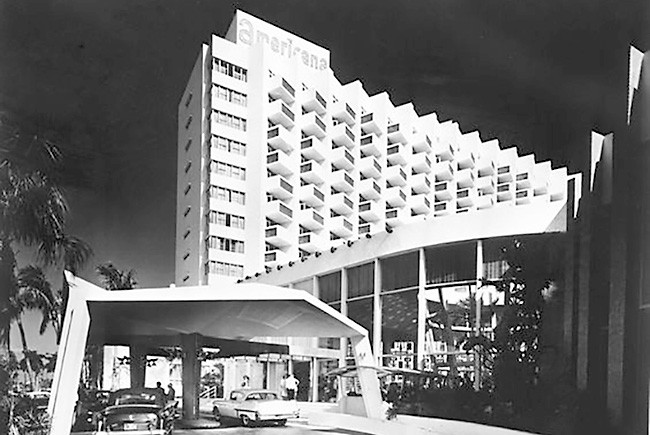 Today, the Americana Hotel is the Sheraton Bal Harbour.
< >

Politics, demographics, the economy and headlines.

“We saw, really for the first time, how diversified and far flung Florida industry is. We saw how different industries varied in maturity. We began to see how one industry begets another; how combined, they breed others. We saw the importance of ‘feeling’ the whole picture.”
— Harris Mullen, founder, FLORIDA TREND, in his first column

“The date, May 1958, captures the Florida dream perfectly. America and Florida exuded confidence and optimism in 1958. True, the Soviets had launched Sputnik into orbit the previous year. But we had Cape Canaveral and in Tom Wolfe’s words, ‘the right stuff.’ Civil rights incidents in Little Rock, Montgomery and Tallahassee disturbed many Americans, but never had there been more confidence in our institutions and future. In Florida, Gov. LeRoy Collins would soon exhibit the courage of his convictions and pay a heavy price for speaking his mind and soul. New universities were booming, in large part due to the extraordinary success of the GI Bill.

“In 1958, Americans and Floridians embraced technology and the material comforts it had created. Never had so many Americans driven cars, and soon they would be driving non-stop on a new interstate highway system. DDT, by killing saltwater mosquitoes and other pests, allowed year-round living on Florida’s barrier islands. Television and air conditioning, once a luxury, were becoming necessities.

“Confidence, of course, can easily cross the line into hubris. We learned painfully that technology has its limits. DDT was also killing osprey and songbirds. Interstate highways tended to obliterate poor neighborhoods and old landmarks. Our faith in technology allowed the dredging and filling of Boca Ciega Bay. Once Florida’s most fertile fishing grounds, it became a painful teaching lesson.

“In 1958, the development of Cape Coral began. It counted four houses. Today, Cape Coral is the largest city on the Gulf coast south of St. Petersburg.” — Gary Mormino, Florida historian