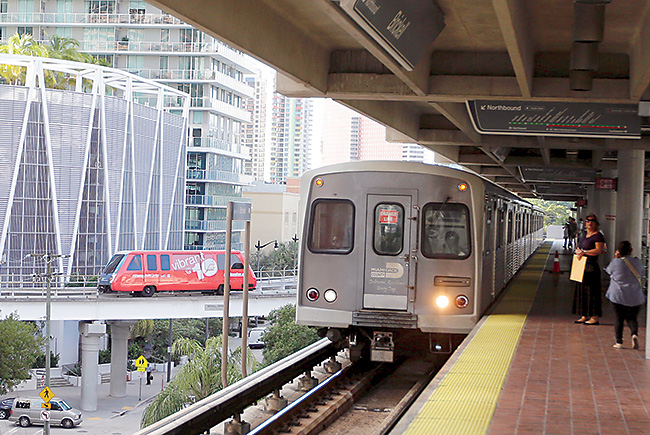 Ridership on Miami’s Metrorail and Metromover was down last year. 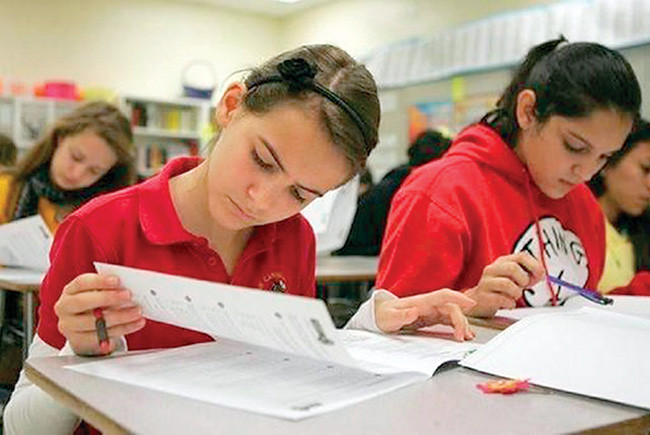 Miami-Dade was one of four Florida districts to earn a $15-million magnet schools grant last year. 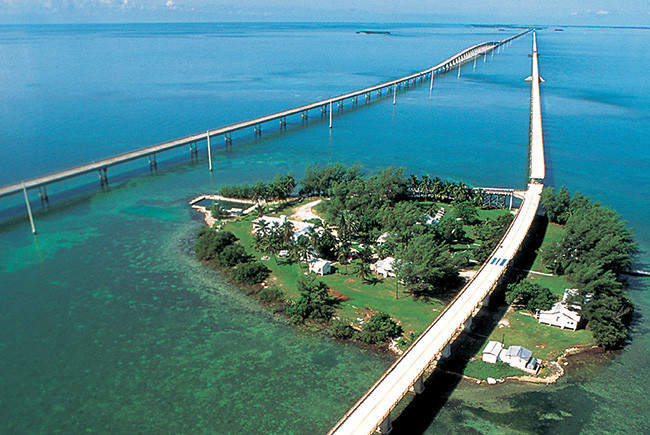 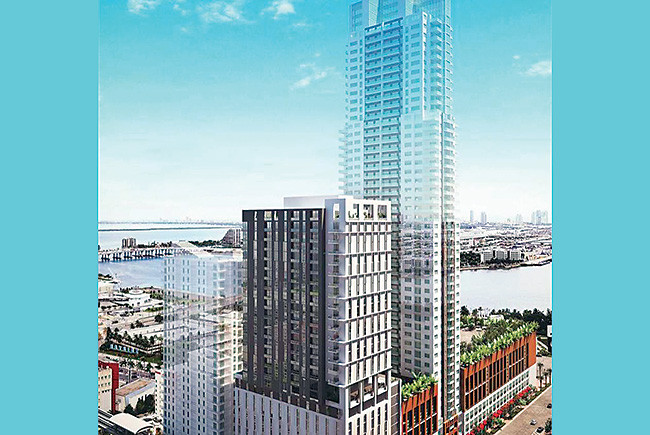 The graduation rate at Miami- Dade County Public Schools was 80.7% last year — highest since the state began tracking graduation statistics with modern methods. In 2007, the rate was 58.7%. Also last year, the system saw its first year with no schools receiving an F; in 1999, when the state began assigning letter grades, 26 schools in the county earned an F. Two-thirds of all schools earned grades of A or B last year, and the district’s average was a B. In October, the district was one of four in Florida to earn a $15-million U.S. Department of Education Magnet Schools Assistance Program grant. And school leaders seem to be making progress in their efforts to negotiate changes to a new state law that diverts millions in construction funding from traditional public schools to charter schools.

The TomTom Traffic Index ranks Miami-Dade transportation as the sixth-worst in the U.S.; analysis firm INRIX ranks it fifthworst in the U.S. and 10th-worst in the world. During fiscal 2017, ridership on the county’s transit system of buses and elevated Metrorail and Metromover trains took its biggest drop ever.

Early in 2017, the county voted to cut Metrorail funding but reversed itself in September under heavy criticism. The county also proposed a $6-billion SMART transit plan that called for expanding Metrorail, but county Mayor Carlos Gimenez has focused on more buses and roads, instead.

In addition, CIVIQ Smartscapes terminated a contract with the county that would have put hundreds of wifikiosks and security cameras around county transit stops, plus wifion every county bus and train, at no cost to the county. CIVIQ says it couldn’t find enough locations for the kiosks.

The county added four cars to Metrorail as part of a $380-million retrofit to the system. And TriRail — the ground-level train system that runs through Miami- Dade, Broward and Palm Beach counties — is expected to roll into downtown Miami sometime this year, as is the Brightline train service.

County commissioners in January created a tax increment financing zone, covering about one-third of the county’s real estate market, from which they hope to divert $1.8 billion in property tax revenue over 30 years to pay for transit projects. The zone extends for half a mile to a mile along each side of six rail routes proposed in the SMART plan. The problem: Doing so will tap future potential tax revenue that will be needed to support core city services. Taxes from that area now account for $1.6 billion of the county’s $7.4 billion core budget.

On Flagler Street, the retail district in the heart of downtown Miami, the city’s reconstruction and beautification project — first proposed in 2011 — stalled last year. The city fired the project’s first contractor in April, halting work until it could find a new contractor. Then it extended the hiatus so developer Moishe Mana, who became the street’s largest property owner, could decide whether to incorporate cobblestones into the driving surface. Although construction began in 2016, only one block of six is finished.

Meanwhile, the rest of downtown Miami is thriving. The Frost Museum of Science opened last year, next to the Perez Art Museum Miami. The taxable value of downtown properties hit $16.68 billion in 2016, up 10.25% from the previous year (which saw an increase in value of 12.7%). Roughly 37% of the city’s property tax base is downtown. Miami- Dade County Public Schools has allocated more than $50 million to expand and improve schools downtown.

Also in North Beach, the city’s Historic Preservation Board approved the redevelopment of Ocean Terrace, a one-block area around 75th Street along the ocean. Voters stopped the original redevelopment plan for that area, which would have demolished several historic (but then-unprotected) structures. The developer’s new plan will restore and reuse historic buildings’ street-level facades, build a condo tower in the area’s center and connect two historic hotels to form a larger one. The development conforms to the master plan voters approved for the 10-block North Beach area last year.