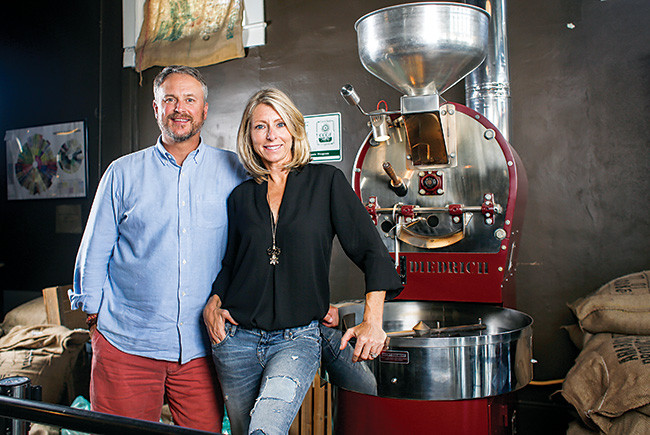 Dave and Susan Ward founded Buddy Brew Coffee in Tampa in 2010. They now have seven locations. 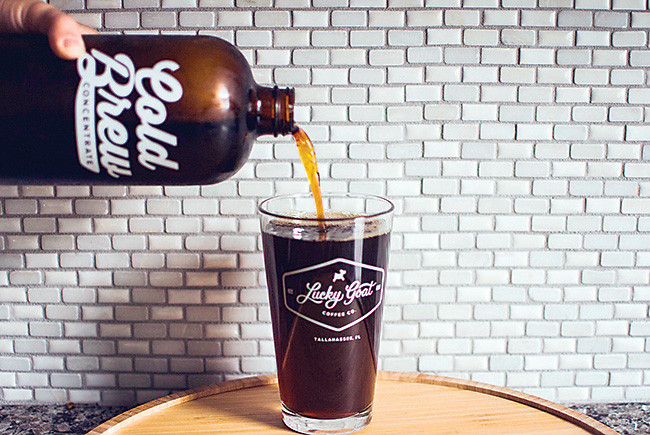 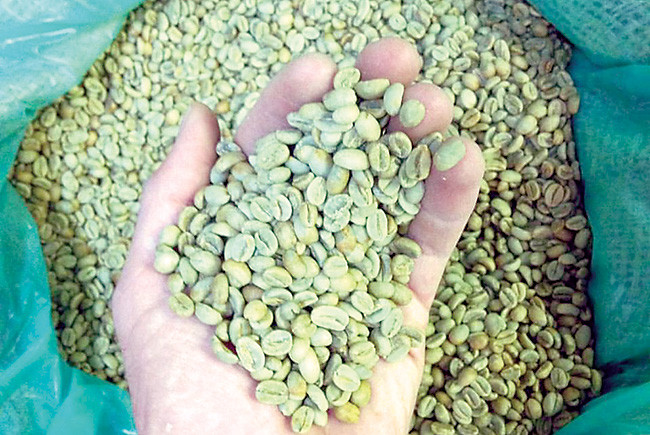 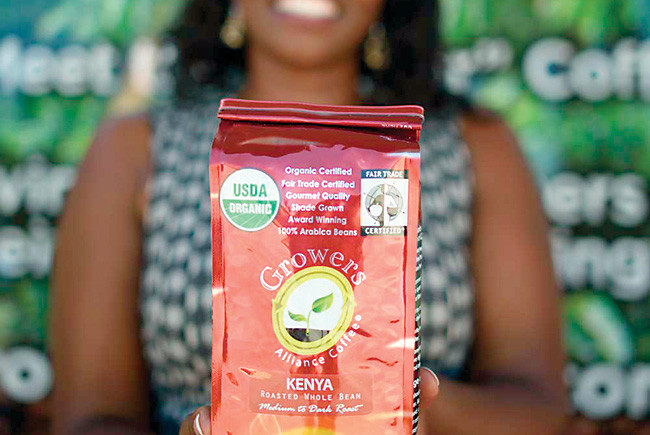 Growers Alliance takes customers on a safari to its suppliers in Africa. 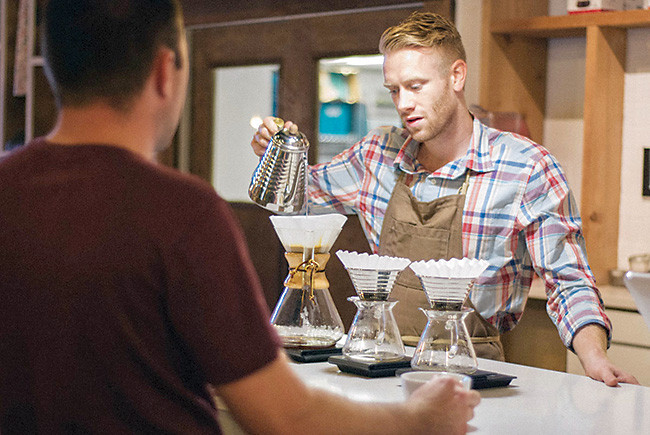 Lineage got its start in a farmers market and now has four locations.
< >

Higher grounds: A look at the coffee revolution in Florida

Coffee itself is not local. As you can see from big jute bags piled around the Victorian roasting contraptions, coffee beans come from a romantic atlas of remote sites along the equator: Sierra Leone, Kenya, Bali, East Timor and Peru.

Roasting those beans, however, is very local. As many as 100 small businesses around Florida import green beans from El Salvador, Sumatra and Kenya and roast them.

Florida’s been roasting coffee for more than a century, starting with the Maxwell House plant on the Jacksonville docks. We have old brands Cubans loved, like Tampa’s Naviera Coffee Mills and Miami’s Bustelo. Barnies’ Coffee and Tea in Orlando started Florida’s modern coffee revolution in 1980 and once had 79 mall stores and kiosks. More recently, new brands have emerged, including Fort Lauderdale’s Wells Coffee, born with Kickstarter help two years ago.

But the coffee-roasting business isn’t as easy as it looks, says Peter Davidson, who started Zeal Coffee Roasters in 2010 and is now a “coffee whisperer’’ to other would-be roasters. “You can’t just buy a $20,000 machine and order coffee beans.’’ Roasters can be computerized, but the human nose, eye and ear are key.

Under heat, the beans slowly darken, expand and “crack’’ their shells, turning oily. Dark roasts are sweeter and have less caffeine; light roasts are more acidic and show their origin.

Thirsting for a better cup of coffee 30 years ago, Sam Cuccaro got an old coffee roaster from the defunct Webb City in St. Petersburg, put it to work in an old sausage plant and sold the coffee in his bagel shops. Today, his son Kurt tends a big red 15-kg. roaster at the center of Mazzaro Italian Market’s block-long Italian marketplace.

He roasts at least twice a week to produce 500 pounds a month, all brewed or sold in the store.

Raphael Perrier, an enterprising young Frenchman, started Kahwa a decade later and now has 12 locations from Tampa to Sarasota.

Another big name in Tampa is Buddy Brew, started by two coffee lovers who roasted beans at home, sold coffee to neigh- bors and opened their business in 2010. They now have seven locations, a mobile brew truck and sales in Publix.

Two-unit Caffeine Roasters in Tampa has developed a sparkling coffee, cold and bubbly. And soon in Zephyrhills, the Coffee & Hemp Exchange will feature fresh-roasted coffee brewed with hemp.

Rebel Coffee Roastery is the exciting new cup in Fort Myers. It opened in 2016

Strongtree Coffee Roasters, started in 1999, has beans from 20 named farms and fincas roasted to order ($17 a pound). And Sweetwater Organic Coffee, started 20 years ago, specializes in beans grown by farmer cooperatives from Peru to Laos.

In Pensacola, De Luna Coffee uses beans from Brazil, Mexico and Ethiopia in blends named for local landmarks like Palafox and Graffiti Bridge. Drowsy Poet Coffee, also in Pensacola, roasts single-origin coffees, which it sells and serves in a book-lined cafe downtown and a half-dozen other locations.

The popular craft roasters in Orlando are Lineage Coffee Roasting and Foxtail Coffee. Lineage first sold its beans at a farmers market in 2013 and now has four locations. Foxtail opened in Winter Park last year. It has two locations and a third on the way.

Cuban immigrants have sipped tiny cups of espresso for decades, often Cafe Bustelo. It was created in Cuba 130 years ago, moved to Brooklyn and then to Miami.

The coffee in high fashion is Panther Coffee, started by coffee experts Joel and Leticia Pollock, who arrived in Miami via Brazil and Portland in 2010 and now have five locations. Their first roaster and coffee bar is the emotional heart of arty Wynwood, with two espressos: Tart West Coast and more balanced East Coast.

In the last four years, a halfdozen independent roasters have opened on the Gold Coast, including Department Coffee in Hollywood, a cold-brew only operation, and Pumphouse Coffee Roasters (2016) in Jupiter with single-origin beans and a bottled Dawn Patrol cold brew.

Nuanz Coffee Roasters in outof- the-way Yulee was a pioneer roaster that opened in 1996 to roast single origins for hotels and resorts.

Ten-year old Bold Bean now has three cafes in Jacksonville and prides itself on educating customers with classes in roasting and barista skills. Growers Alliance in St. Augustine goes further and takes customers on an annual safari to its suppliers in Africa.