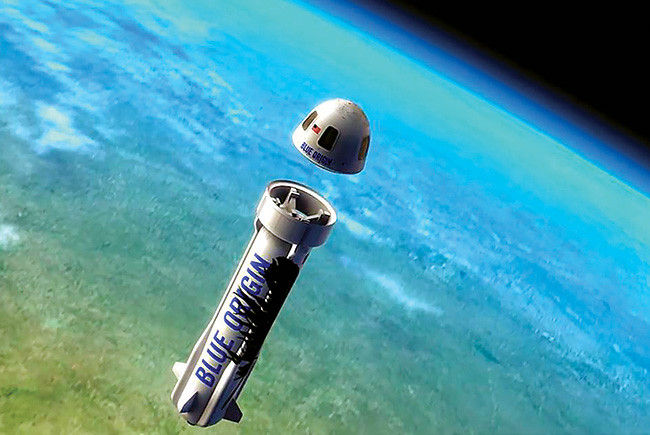 Blue Origin carried a load of T-cells taken from mice into space. 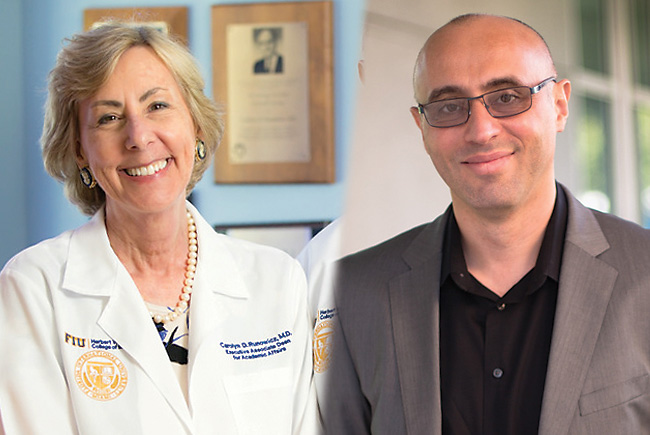 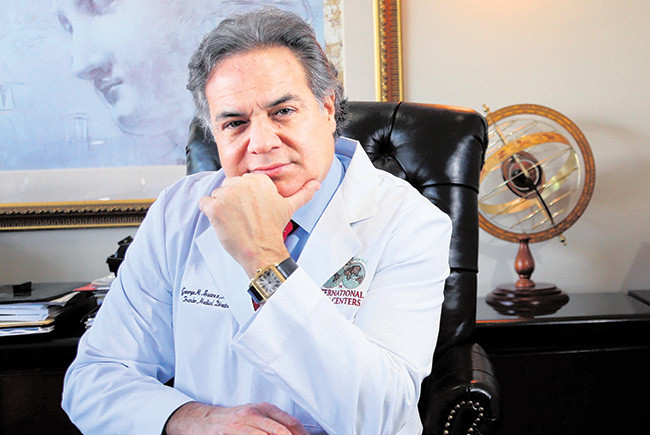 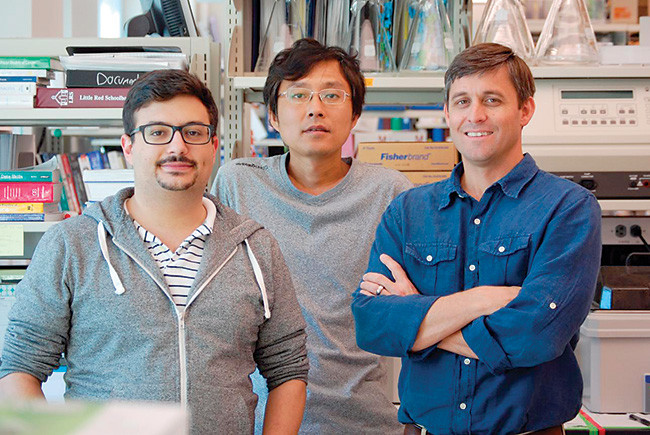 From left: Adam Getzler and Dapeng Wang worked with Matthew Pipkin in discovering the Runx3 protein.
< > 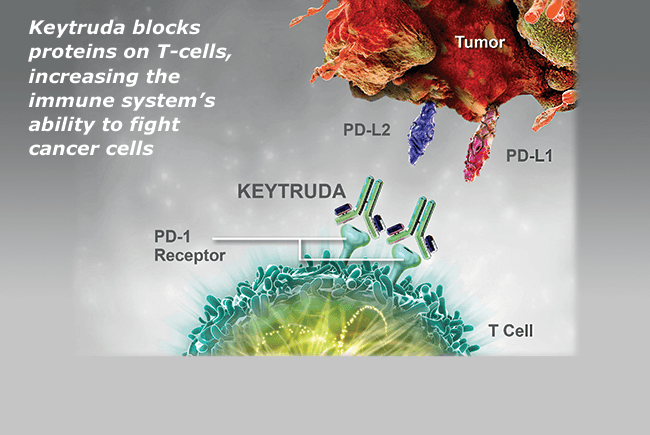 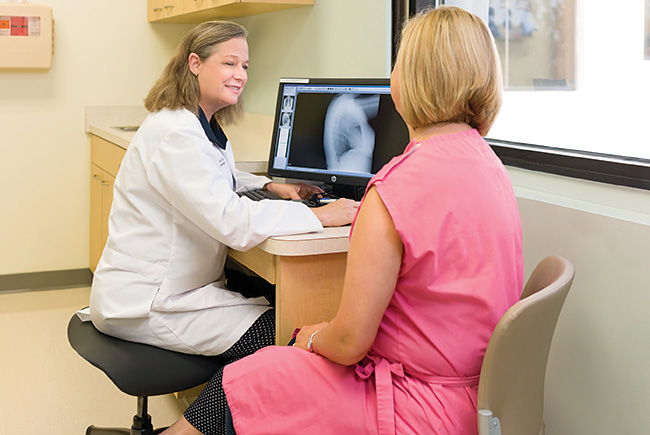 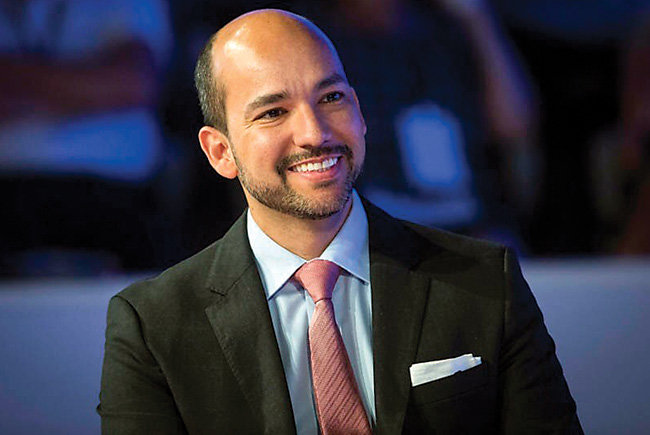 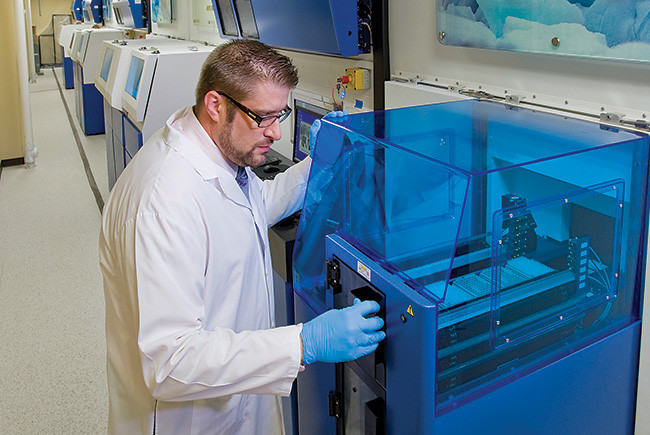 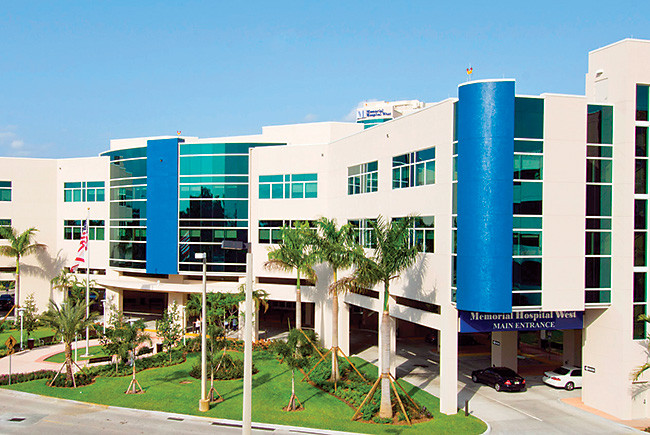 An Embry-Riddle research project tests how T-cells change in space.