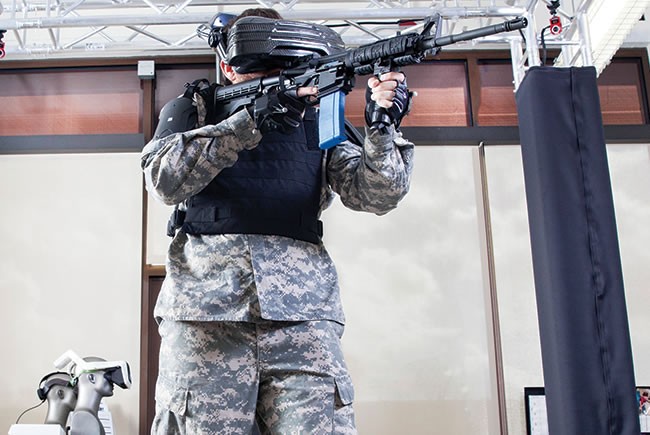 The Military in Florida: Real Money in Make-Believe

Commands: U.S. Command for Central and South America and the Caribbean
Military and Civilian Personnel: 1,200

Provides: Assistance to mariners in protecting and preventing threats from reaching our shores