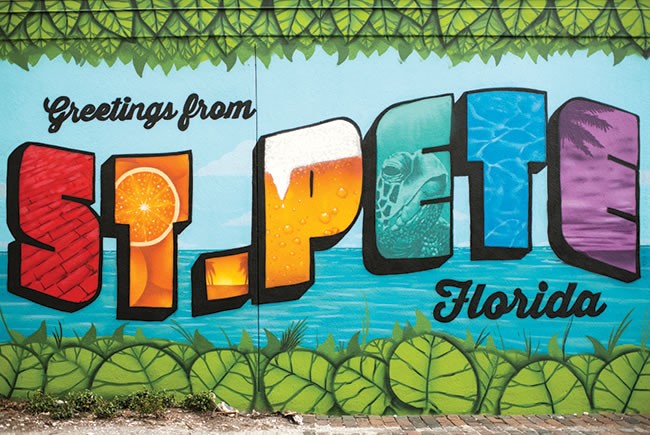 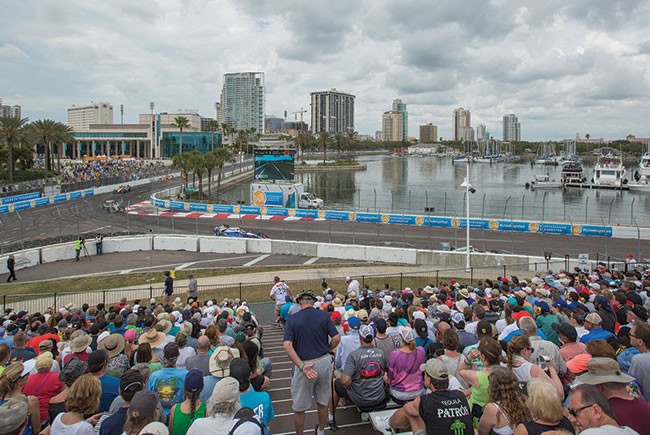 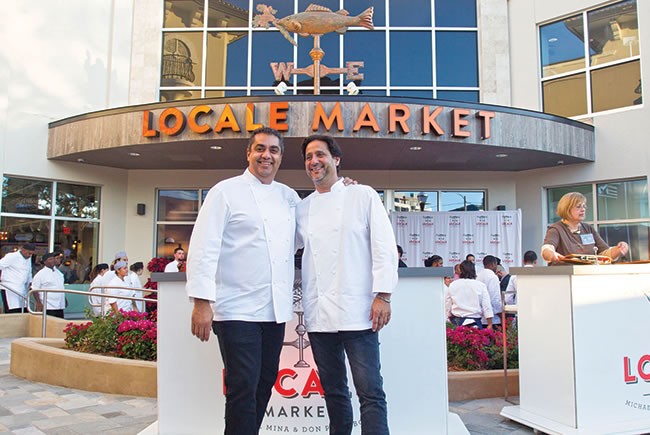 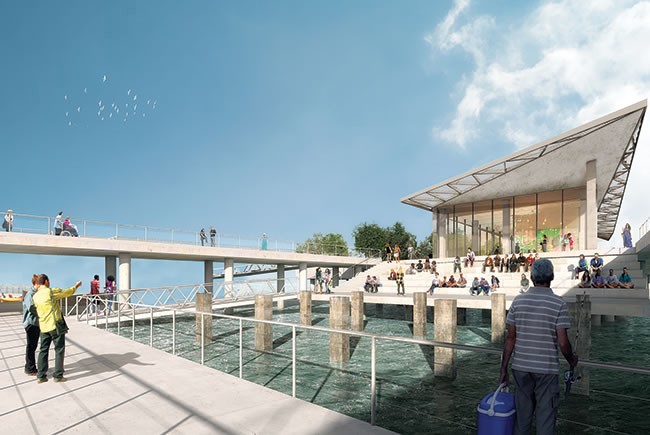 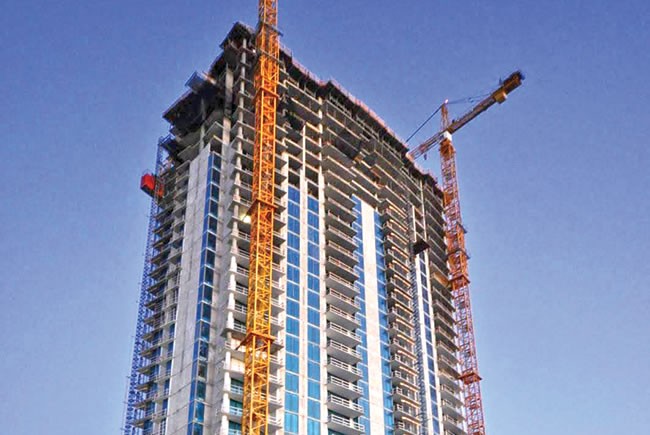 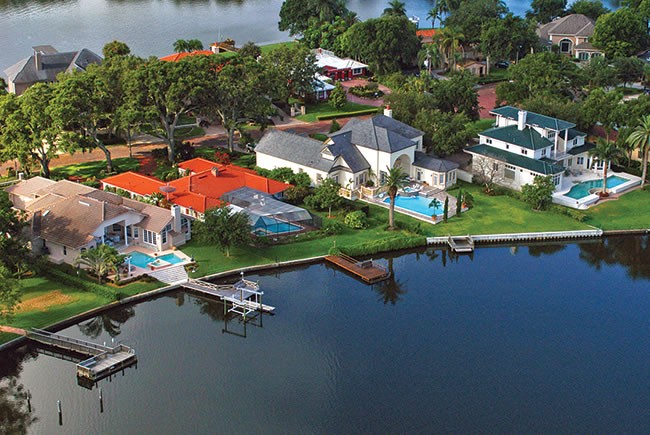 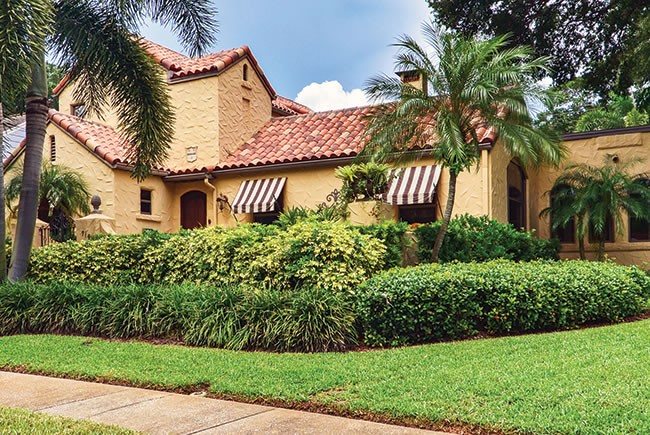 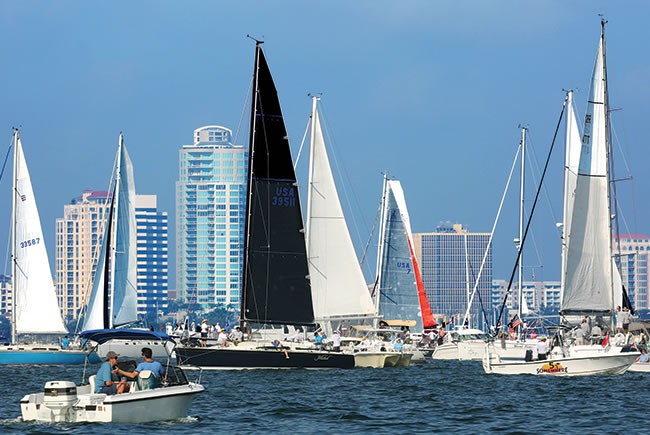 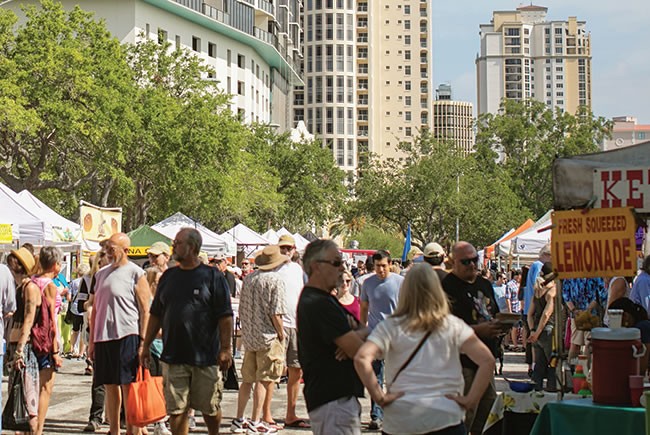 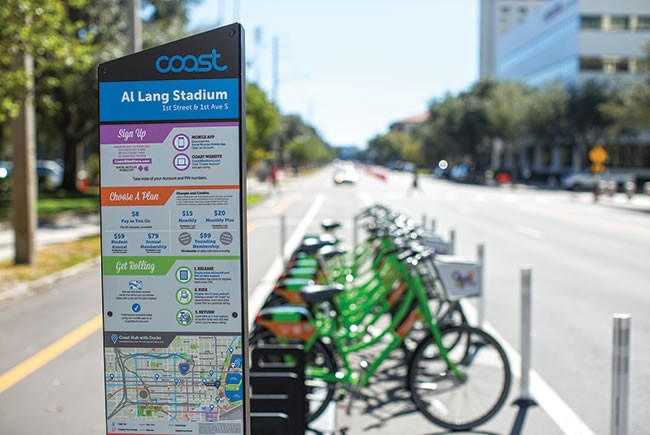 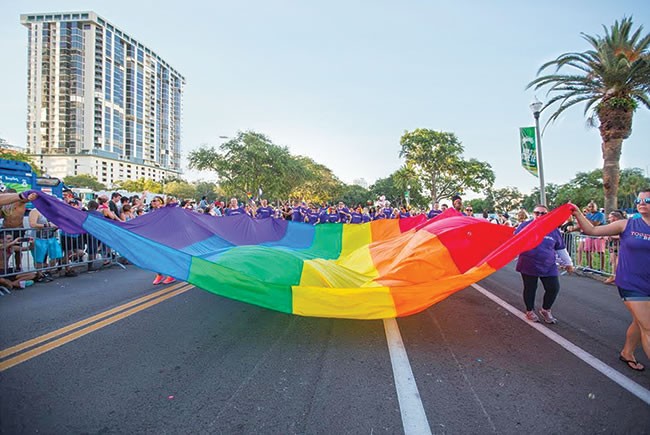 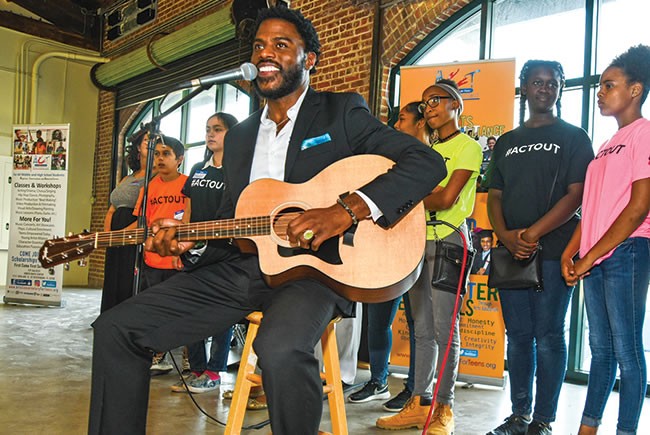 St. Petersburg is a bright star in one of the fastest growing metropolitan areas in the nation. To the west, it is bordered by barrier islands with some of the nation’s finest beaches. To the east, it rests on the expansive blue Tampa Bay.

Home to world-class museums, Major League Baseball, a professional soccer team and events such as the Firestone Grand Prix of St. Petersburg, it is a metropolis of arts and entertainment. Anchored by the major industries of health care, life science, financial services, specialty manufacturing and tourism, it is also an inspiring place to work.

The city’s downtown is almost unrecognizable for those who haven’t visited in 20 years. Condominium high-rises, amenity-filled apartment buildings and hotels fill the skyline. Streetscapes of sidewalk cafes, coffee shops, boutiques, nightclubs and iconic architecture — new and old — are in every direction.

Sidewalks are bustling with not only visitors, but residents of all ages. Some are college students attending the city’s major research university, the state college, the private liberal arts college, nursing school or law school, all of which are based in the city.

St. Petersburg, or the “Burg” as locals call it, honors its past while it forges a vibrant future filled with dynamic businesses, entrepreneurial millennials and youthful baby boomers. The green benches? Well, now the name falls to Green Bench Brewing, which hosts a diverse clientele and frequently a local indie market.

Since 2010, St. Petersburg’s growth rate has tripled year over year. It also has grown younger. The percentage of millennials increased by 6% between 2010 and 2015, inching the median age down to 41.8.

In recent years, dramatic growth has extended beyond the city core. Vacant neighborhood lots, particularly those close to downtown, are being filled with new homes and townhomes that typically sell before completion. Apartment complexes are going up all over the city.

Developer NRP is finishing Avanti, its second apartment complex in downtown St. Petersburg with 366 units. It plans to start construction on another complex with 240 units and 5,000 square feet of retail in the city’s Grand Central Corridor in the summer of 2018. “Most places can’t compare,” says Kurt P. Kehoe, NRP vice president of development in Florida. “St. Petersburg has the vibe and funky arts feel that other downtown areas just don’t have.”

“The sun is shining brightly on St. Petersburg. We are seeing growth and change here like never before. We are also seeing a renaissance in opportunity. Whether it’s those seeking to start a new business, or continue their education, or receive training, we are working every day to ensure St. Pete is the kind of city where anyone can thrive.”