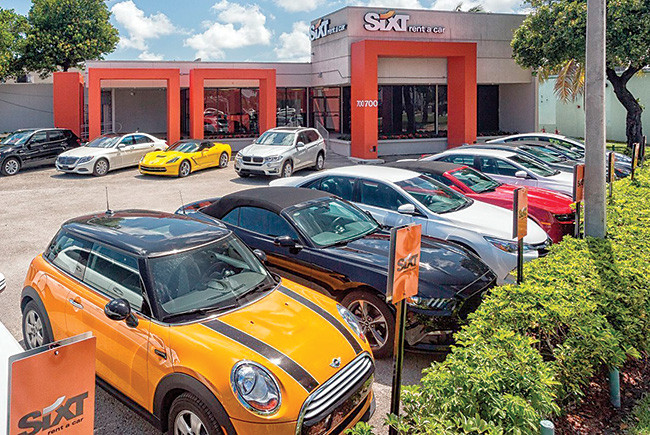 Sixt has a high proportion of premium vehicles. 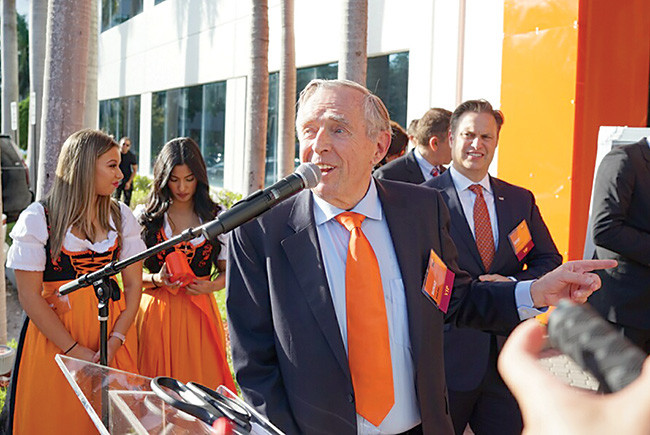 Hertz drew a lot of attention in 2013 with its announcement that it would bring its global headquarters to Estero along with 700 jobs. Fort Lauderdale hopes for an even bigger, long-term splash with the opening of the 300-employee U. S. headquarters of German rental car giant Sixt.

Sixt has 18 locations in Florida and “hundreds of people” and plans to grow by several multiples in a few years, says CEO Erich Sixt.

“Up to now, every plan I’ve made, the reality was much bigger than I planned,” Sixt says. The company has plenty of cash that it can deploy to grow. The only limit, he says, is how fast it can staff up with “the right people.”

The company offers a fleet with a high proportion of premium vehicles from Mercedes, Audi, Volvo and BMW at a slight premium to the standard vehicle fleet of existing U.S. players and touts its customer service in a commoditized business.

Miami, with its proximity to Latin America and its large international traveler base, was the company’s U.S. beachhead in 2011, but Fort Lauderdale won out for the new headquarters because of its lower costs. The Greater Fort Lauderdale Alliance worked on securing Sixt for the area. The company will receive $1.5 million in incentives for agreeing to locate there.