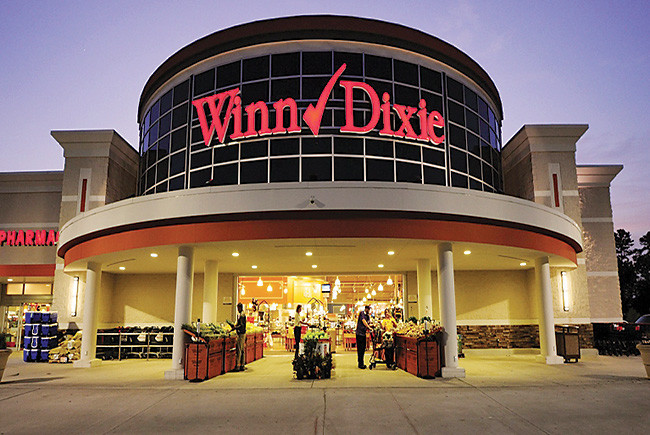 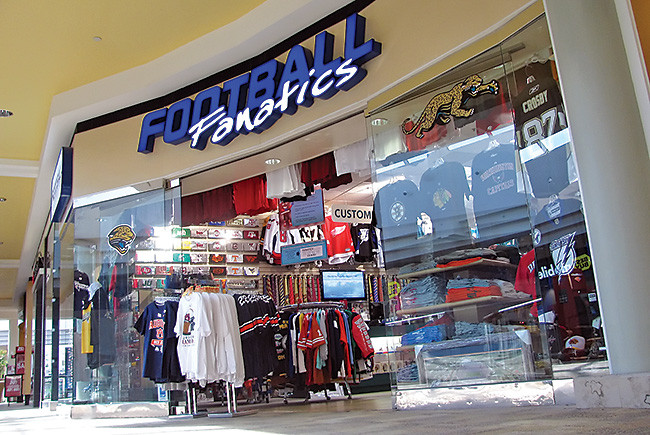 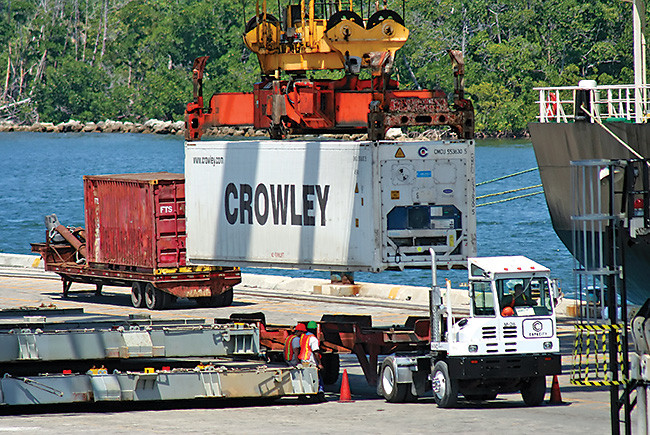 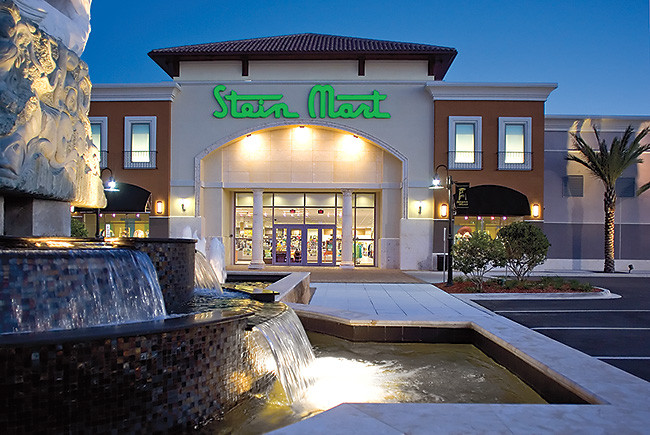 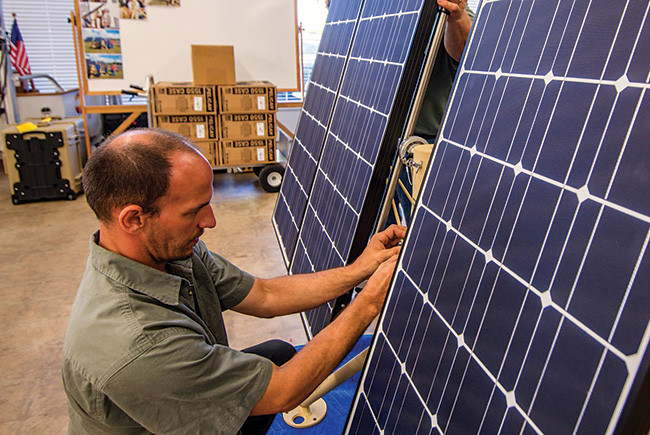 CSX is the largest company headquartered in Northeast Florida and operates a rail system covering 23,000 track miles in the Eastern U.S. from its downtown Jacksonville headquarters. $11.1 billion revenue

Fidelity National Financial is the largest U.S. title insurance company and moved its headquarters to Jacksonville from California in 2003 to take advantage of a more favorable business climate. $9.6 billion revenue

FIS Fidelity National Information Services was spun off from FNF in 2006 but became a Fortune 500 company on its own. FIS provides technology services to major banks globally. $9.2 billion revenue

Landstar is unique in the industry because it doesn’t own trucks or employ drivers. It contracts with drivers who own their own trucks to transport freight throughout North America. $3.2 billion revenue

Southeastern Grocerswould be a Fortune 500 company with more than $10 billion in annual revenue, but as a privately owned business, it does not report exact sales figures. Southeastern Grocers was formed in 2012 by the merger of grocery chains Winn-Dixie and Bi-Lo and has expanded to include Harveys and Fresco y Más.

Fanatics’ remarkable success story began as a single store in a Jacksonville mall two decades ago that grew into an online sports merchandising giant that has partnerships with every major pro sports league and many college sports teams.

Black Knighthas gone through several ownership and name changes since it was founded in Jacksonville more than a half-century ago, The firm has dominated the mortgage technology field. It provides end-to-end technology for every step of the mortgage process for nearly every top lender, with about two-thirds of all U.S. mortgage loans processed through its systems.

Acostafor nearly 100 years provided sales and marketing services for product manufacturers across the country to help them get their wares on store shelves.

Web.com helps businesses develop their websites and Internet marketing capabilities. The firm became a household brand name when it became the title sponsor of the PGA Tour’s second-level golf tour in 2012.

Crowley Maritime,a privately owned shipping and logistics company, has more than $2 billion in annual revenue and more than 5,000 employees, with a fleet of 200 vessels.

Regency Centersis one of the largest operators of neighborhood shopping centers and has 427 retail properties across the country, mainly centers anchored by supermarkets.

Stein Martstarted more than a century ago in Mississippi and had a handful of stores when Jay Stein, grandson of its founder, moved the headquarters to Jacksonville in 1984. It has grown into a nationwide chain of 293 retail fashion stores.

Rayonierowns 2.7 million acres of timberland in the Southeast and Northwest U.S., and in New Zealand. The timber and real estate company recently moved its headquarters to Yulee in Nassau County.

randrrThe software company that was building a career opportunities search platform moved its headquarters to Jacksonville in 2016 and hired 200 people.

Smith Hulsey & BuseyFocused on business and commercial law, the firm celebrated its centennial in 2017. It was founded in downtown Jacksonville by Herbert Lamson.

England-Thims & MillerThe engineering company, which produces and manages projects for federal, state and local governments, as well as private-sector clients, celebrated its 40th anniversary in 2017.

Miller ElectricThe Jacksonville company, started 90 years ago as a local electrical contractor, has expanded over the years into a national company with more than 1,200 employees.

Pragmatic WorksThis consulting, software and training company, with expertise in data management and performance, business intelligence, big data, analytics and cloud technologies, serves more than 7,200 customers from its home base on Fleming Island.

Solar Stik This St. Augustine company produces portable power systems using solar technology and other power sources, for use in the defense and marine industries.

Coastal CloudAn information technology consulting company that opened in Palm Coast to take advantage of the lifestyle, it employs more than 100 people, who can come to work in shorts and flip-flops.